Ever stop and think to yourself, “Gee, I spend too much time gaming”?

Back in January, TrueAchievements.com debuted a tool for XBox users called MyDecadeonXBox that will let users see their stats (time logged, achievements earned, etc.) from the past 10 years. Now, since I don’t own an XBox, I’ve dodged this uncomfortable reality, but there are plenty of other things like this that certainly call attention to how much time I spend playing certain games. 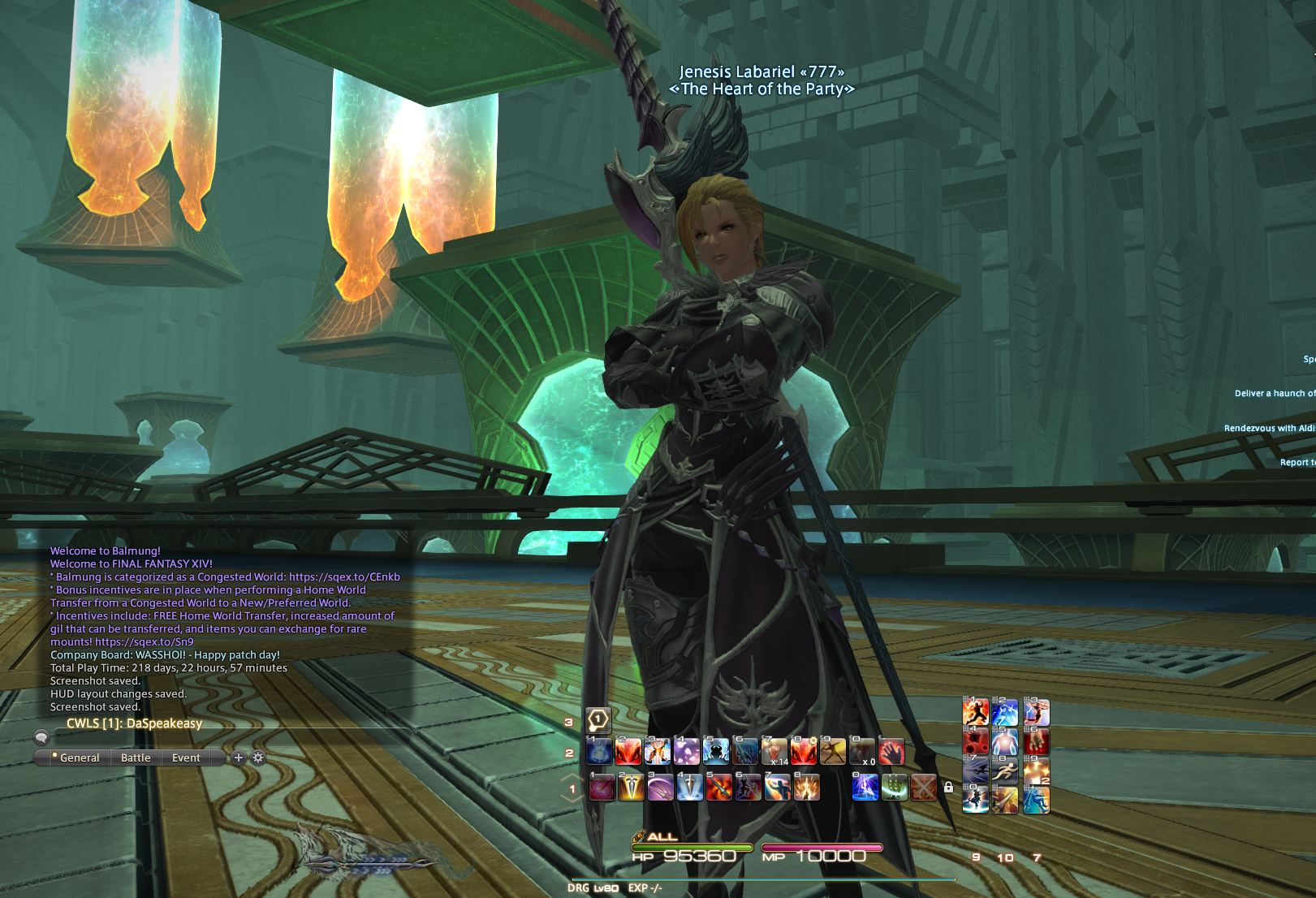 I’m a Final Fantasy XIV player - for those of you unfamiliar with the game, it’s an MMORPG, which are notorious for their time-sinking qualities. A while back, SquareEnix added the ability for you to see how much time you’ve wasted put into the game by typing /playtime.

That playtime...oof. Does it help if I mention that it counts all the times I went AFK for several hours? No? I didn't think so.

I don’t think it’s much of a defense to add that I’ve been playing the game since its Realm Reborn release in 2013, but...yeah. On the one hand, it’s kind of cool to have these types of tools to see just what kind of effort I’ve invested in a game. Steam does this for us, too, although admittedly the statistics in most of my Steam library don’t come anywhere near to touching my FFXIV playtime.

Sony also has a “lookback” feature for its users called Sony Wrap Up. It goes by the year, so the window for viewing 2019 stats has already passed, but you can look forward to checking out your 2020 playtime at the end of this year.

Honestly, I feel like in the last couple of years I’ve sunk more time into playing board games than I have playing video games. Good thing there’s not an automatic tracker for that...

What do you think: do you like to know just how much time you’ve put into something, or is ignorance truly bliss here? What do your game hours look like?