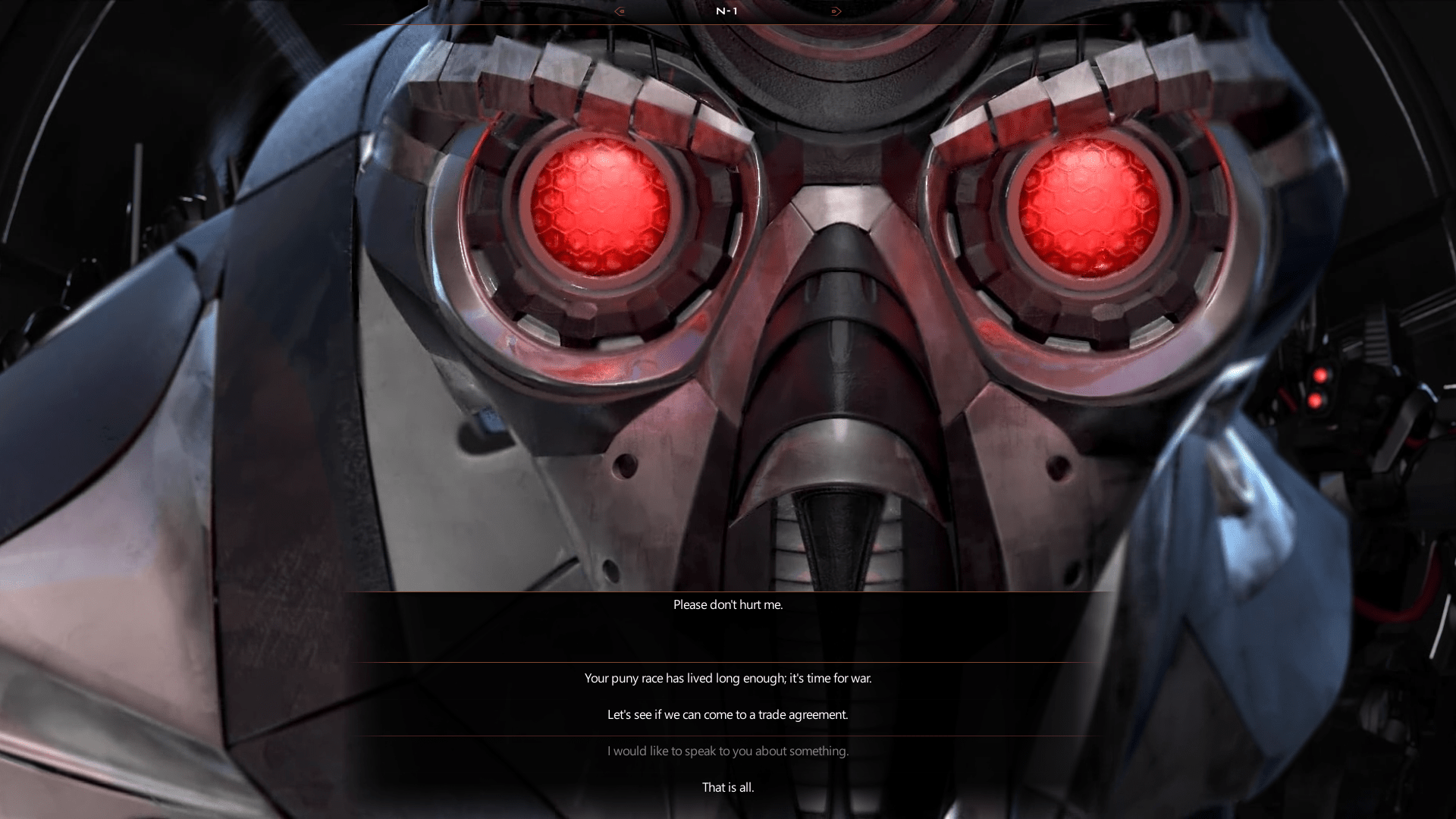 Greetings, galactic conquerers! Our v4.51 update for Galactic Civilizations III is out of opt-in and fully released today. For full release details, make sure to check the changelog at the bottom of the post.

Thanks so much to everyone who tried out the opt-in and shared their feedback with us! Your opinions, bug hunts, and crash reports help us so much to continue making this game the best it can be. Without further delay, let's talk about what's in v4.51. 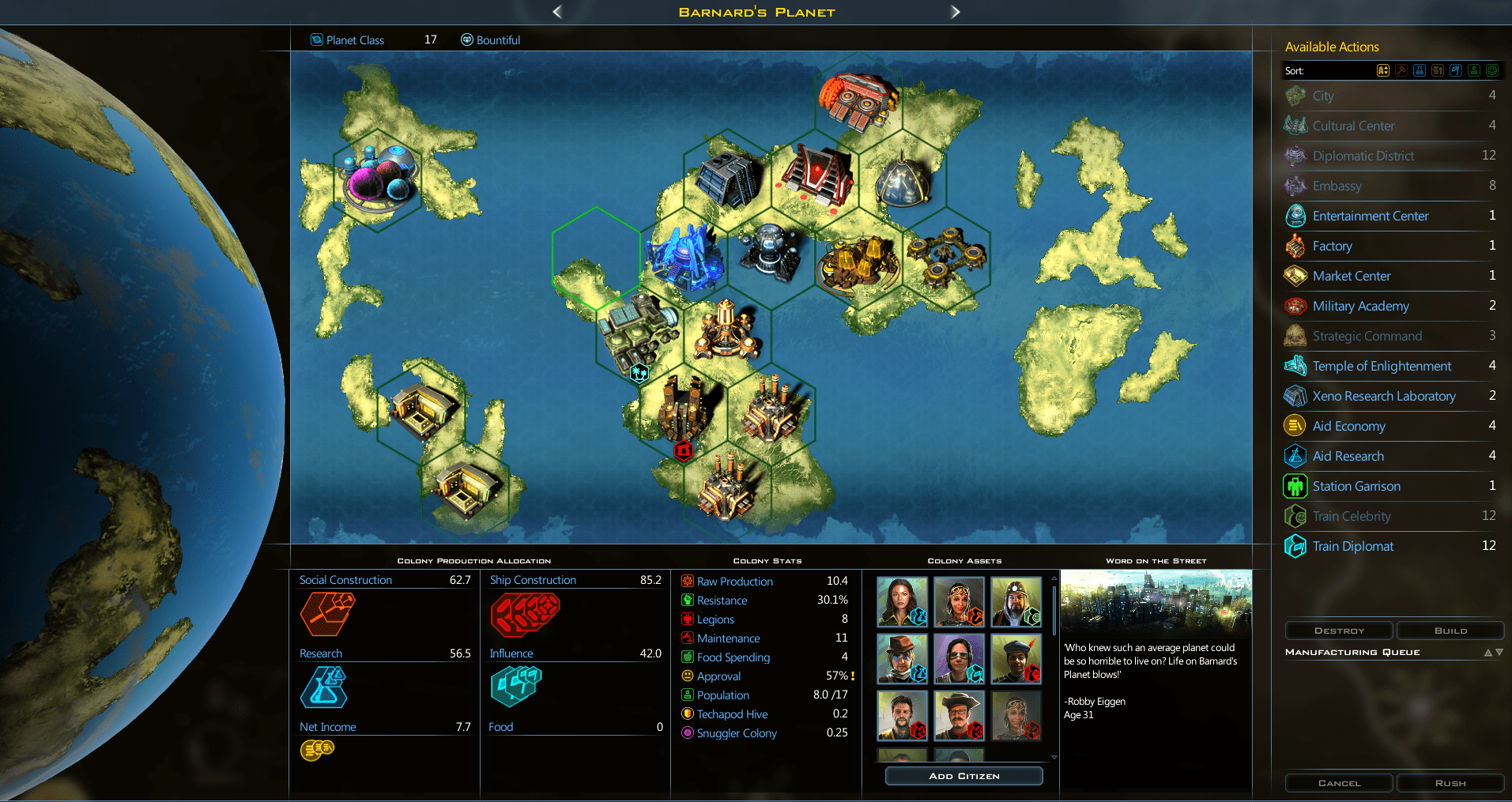 This update was largely focused on addressing some balance issues brought up to us by our community. We took a look at the morale bonus granted from colony capitals and reduced it from 2 to 1. This change only affects the Crusade expansion; we had already changed it to 1 for Retribution.

Synthetic species - like the Yor - now have access to the City Improvement. Additionally, the AI is less likely to surrender as quickly as it used to and will instead put up a bigger fight when you try to subdue them with whatever your method of choice might be.

One of our key pieces of advice when starting a game of Galactic Civilizations III is to scout early - though it's kind of hard to do that if you don't have a survey ship! Once the community brought it to our attention that the Korath and the Drath were missing this starting vessel, we made sure to get that fix into v4.51. 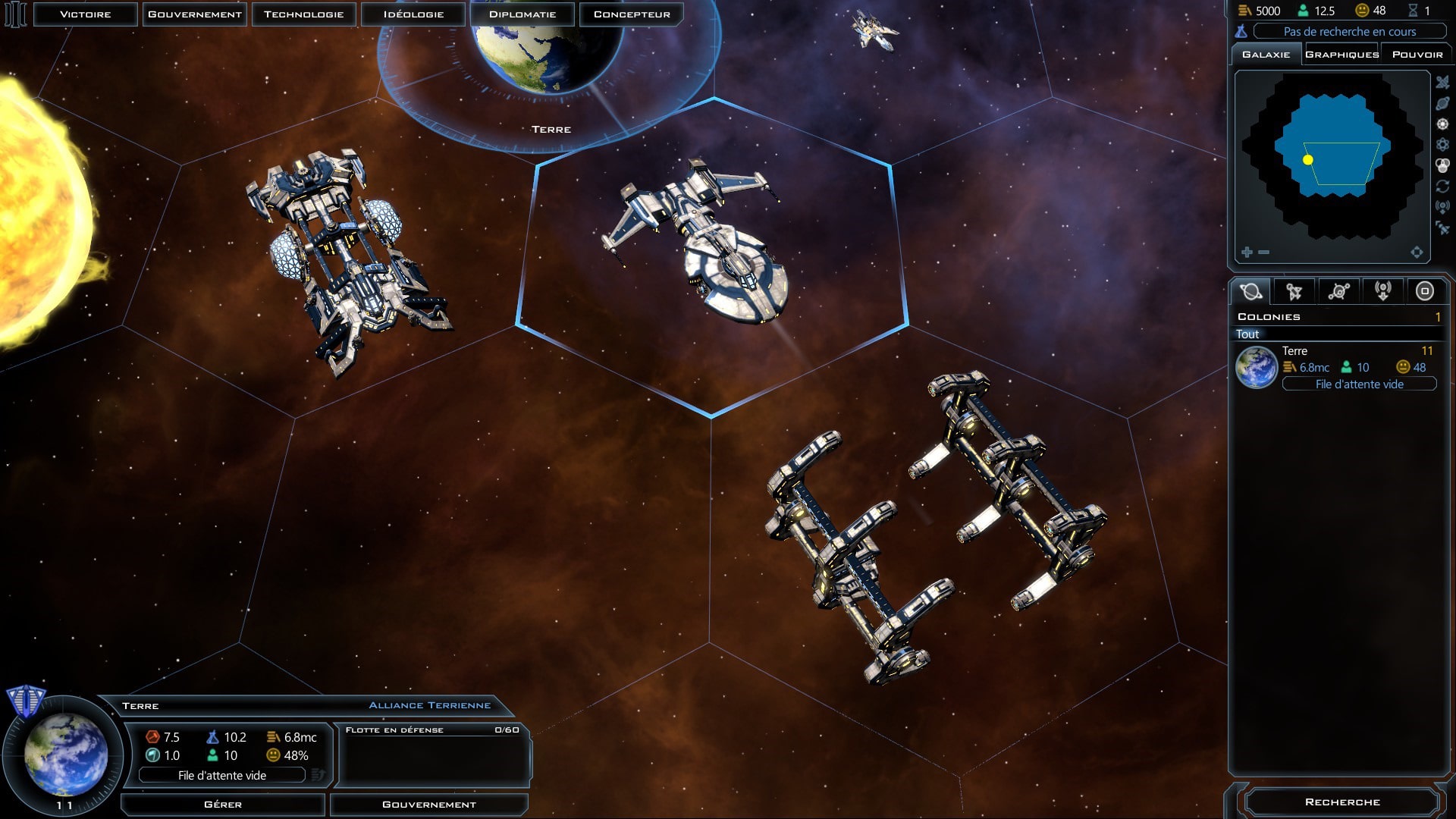 We were also made aware of some various issues with the Snathi, Map Pack, and Builders Kit DLCs on Epic, so those fixes have also gone into this update.

Thank you for being such a loyal, supportive, and vocal community! Your feedback and participation on Discord and in our forums is invaluable to us.