The universe is on the brink of destruction. It’s up to you to embark on an epic adventure of strategy and diplomacy to save thousands of worlds from total annihilation. But no pressure, right? 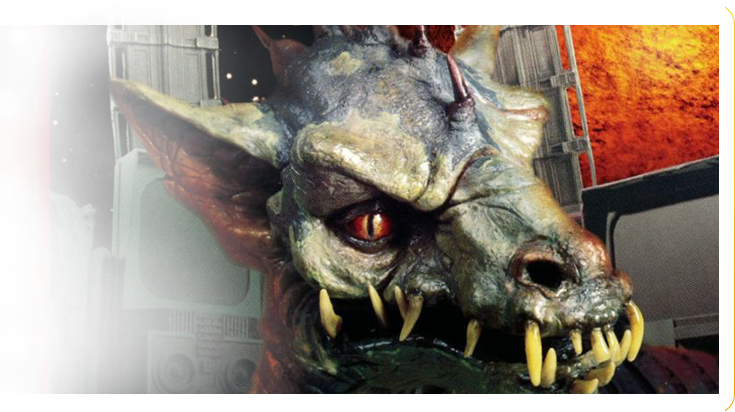 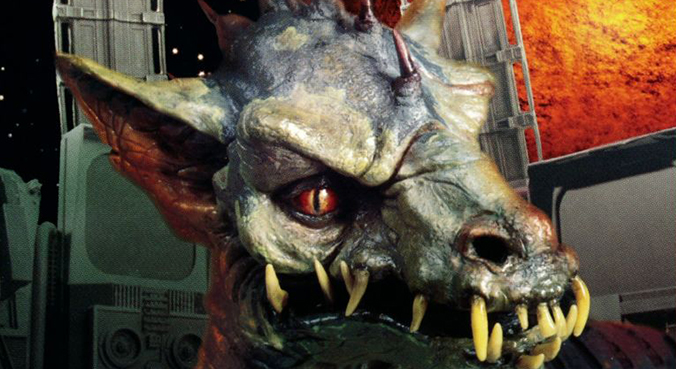 Deep in space, somewhere in the Kessari Quadrant, you stumble across a catastrophic realization - the universe is on the brink of destruction. Now you must race to save thousands of worlds and billions of lives from total annihilation. An epic adventure of intergalactic strategy and diplomacy begins.

Star Control 3 is the last installment of the series. Taking a slightly different track that diverged from the Star Control 2 formula, it got excellent reviews though some of the hardcore Star Control fans weren't entirely thrilled by the innovations. Journalists, new fans of the series, and hardcore fans alike all agreed on one thing, though: this game's story is great.

So whether you're an old fan of the series, someone who was put off by a friend's dislike of the game, or someone who's never played the Star Control games at all, here's your chance: pick up the excellent final game in the Star Control series and make up your mind for yourself! 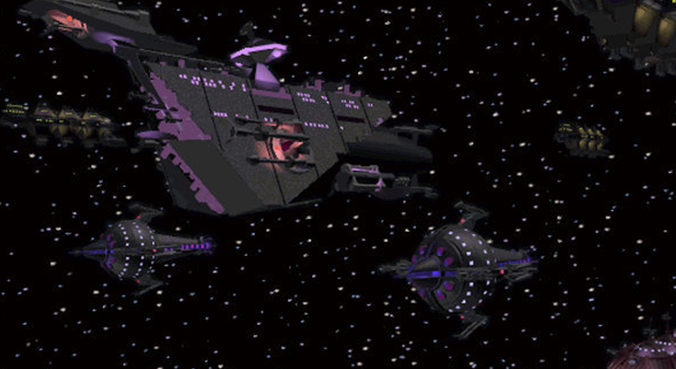