Stardock announced a September 12th release date for its take on the tower defense genre, Siege of Centauri, today. Set in the Ashes of the Singularity universe, the player takes on the role of defender of Earth's first colony on Proxima Centauri.

In Siege of Centauri, players defend their colony against relentless waves of thousands of enemies. In the campaign, they will follow the story of Earth’s defenders and progress through increasingly difficult scenarios in their mission to protect the colony at all costs. Dozens of upgrades are available for the defense towers, leaving the player with important decisions regarding how best to equip their defenses on each map.

"With tens of thousands of enemy machines pouring toward your base, we wanted to give players a very new experience of what it means to defend themselves against overwhelming odds," said lead designer Derek Paxton. "In addition, we’ve incorporated several strategic elements into the genre, including defending resources and deploying rapid response teams to battle. Our goal was to provide players with difficult choices about which areas to defend and which areas to let go, leading to greater strategic depth.”

Players can also create their own missions with the Scenario Workshop, then upload them to Steam for others to try.

“It’s always been important for us here at Stardock to put customization into the hands of the players,” said Paxton. “Now, people who have always wanted to design their own tower defense games can create their own maps and missions.” Players can learn more about how to make their own scenarios with the Modder’s Guide.

Siege of Centauri is currently in early access on Steam for $14.99 and will release on September 12, 2019. For more information, visit www.siegeofcentauri.com.

Get Siege of Centauri now on Steam or Stardock 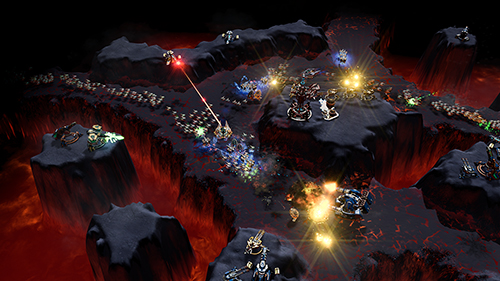 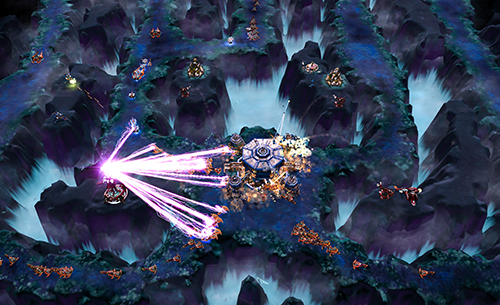 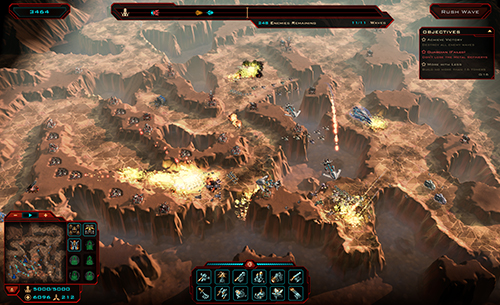 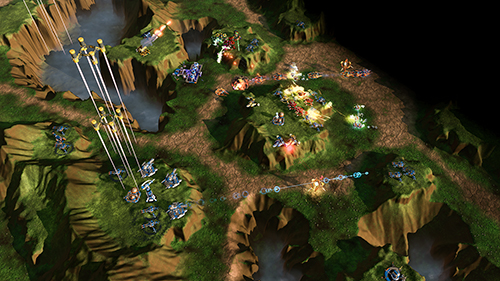 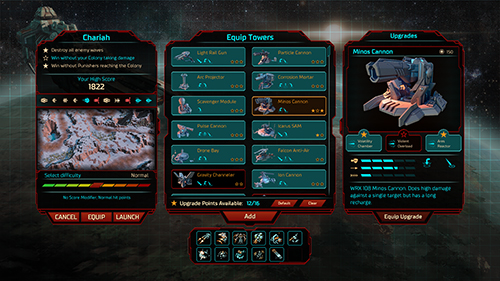 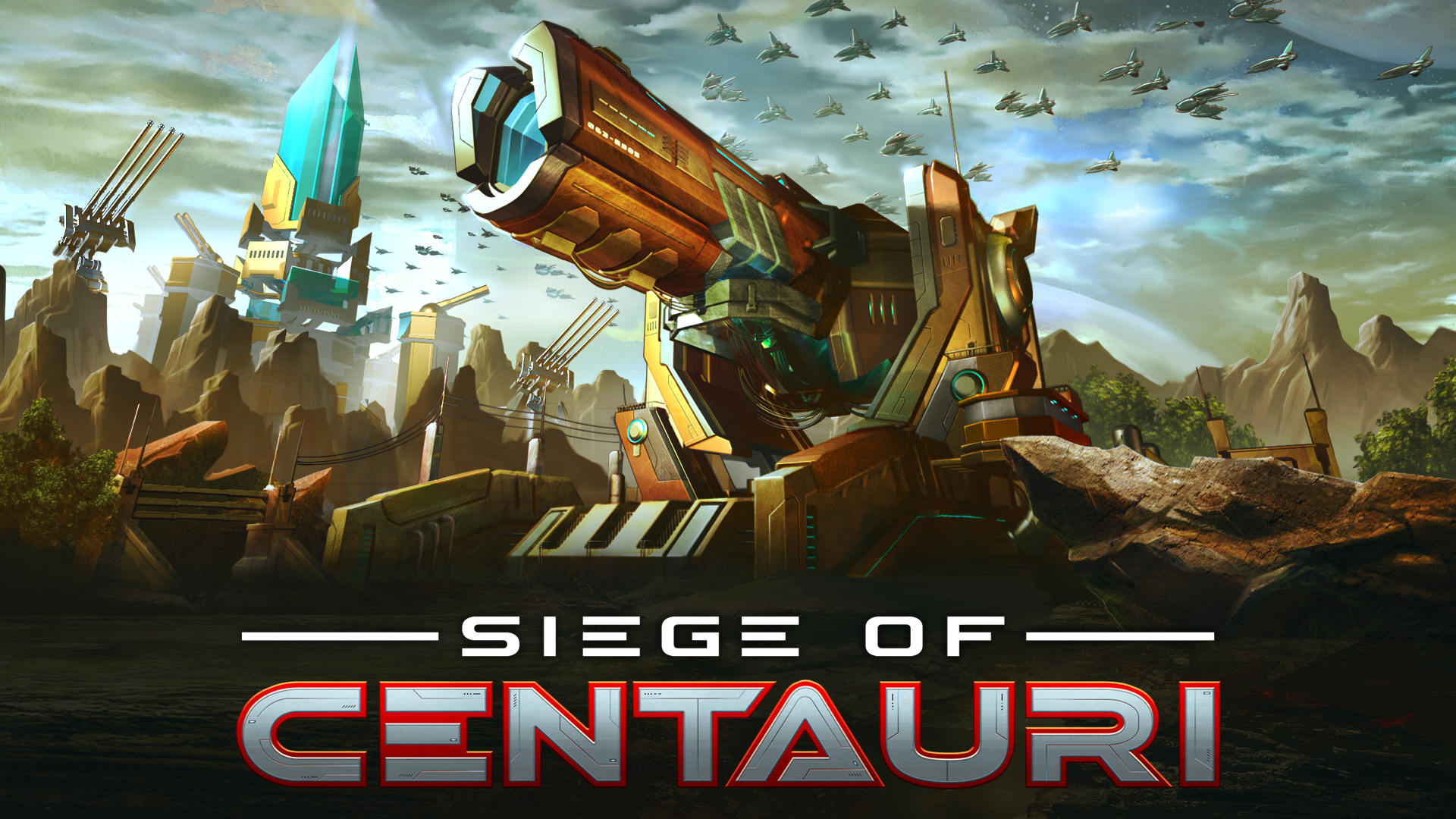