Get Siege of Centauri Today
Also available at: Stardock

Communications to Earth's first interstellar colony in Proxima Centauri have gone dark. In response, Earth has dispatched the Carpathia to investigate. Upon arrival, you find a colony under siege. Your mission: save the colony from these brutal alien invaders.

Siege of Centauri puts you in command of the defense of Earth's first interstellar colony. Set in the Ashes of the Singularity universe, thousands of alien machines are attacking and only you, with your arsenal of deployable defense structures and strategic orbital abilities, can stop them.

Customize the Carpathia in order to best handle the challenges of each individual mission, battle across the surface of an alien world through a series of story-driven campaigns, or see how long you can survive in a doomed region where the enemy waves are truly endless.

The enemy comes in all shapes and sizes, challenging you to counter them with the right defense in the right place. Siege of Centauri combines the best elements of classic tower defense games with the strategic depth Stardock has delivered in past titles, including Sins of a Solar Empire: Rebellion and Ashes of the Singularity.

Defend the Colony
Proxima Centauri is under attack from hordes of alien invaders! Play through a vast campaign full of challenging missions. Deploy defenses, use powerful orbital abilities, and call units at the right time and place in order to win. 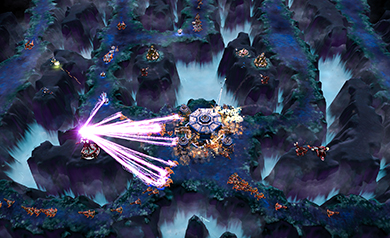 Create your own Missions
Use the in-game workshop, then upload and share them with other players. Download new missions created by other users, too. Get started with the Modder's Guide here. 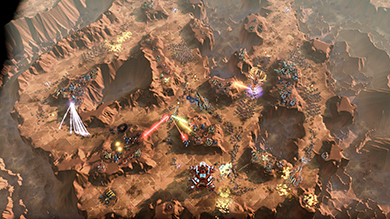 Customize your Defenses
Choose from dozens of tower upgrades and determine what you need in order to survive. Upgrade your particle cannon to slow its target, your Artillery Post to leave fire in areas it has attacks, or your Corrosion Mortars so that victims infect the allies around them. 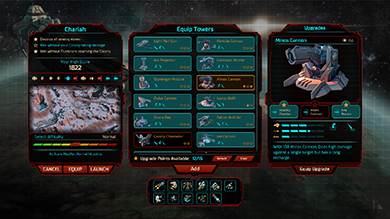 Survive the Onslaught
See how long you can survive against relentless enemy waves in Endless Mode! Try to outlast other players and compare your scores on the leaderboards. 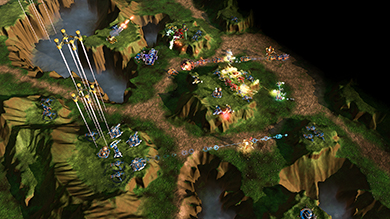 Fight against Dozens of Enemies
The alien invaders have many unique attacks and defenses. Beware the Falling Star that disables defenses when it explodes, or the Heart of the Phoenix that forms a chrysalis when destroyed that can be reborn as a new Heart. 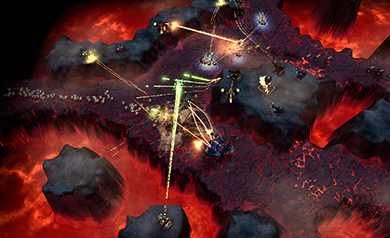 Get Siege of Centauri Today
Also available at: Stardock