"Designer" is a rather vague term; it's my role on Star Control: Origins but it doesn't communicate particularly well what I do on the project. So how do I explain when someone asks me what it is that I do? Professional modder, is what I tell them. I create ships, but I'm not an artist. I create quests, weapons, and transform stars, but I'm not a coder. I work with the in-game ship editor and Adventure Studio, our powerful modding suite for Star Control: Origins. I'm creating content for the campaign in the same way modders later will, our entire single-player campaign is built using the tools that will be available to everyone when the game launches. My title is designer, but practically I'm a modder getting paid to make stuff for the campaign in synergy with the rest of the talented design team. So why does this matter?

With Star Control: Origins, we're allowing everyone to be their own designer of their own universe; modders can create and shape their own galaxy, making it as rich and vast as the one we're working on. Have a story you'd like to tell, or a race of aliens you like to draw? You can bring them to life now in a matter of hours. Create a planet or entire star system for your aliens, assemble ships and scatter their colonies amongst the stars, write some dialog and scripts with our visualized conversation tree, import your drawings and assign some behavior. You now have your new aliens, ready for befriending or conquering. 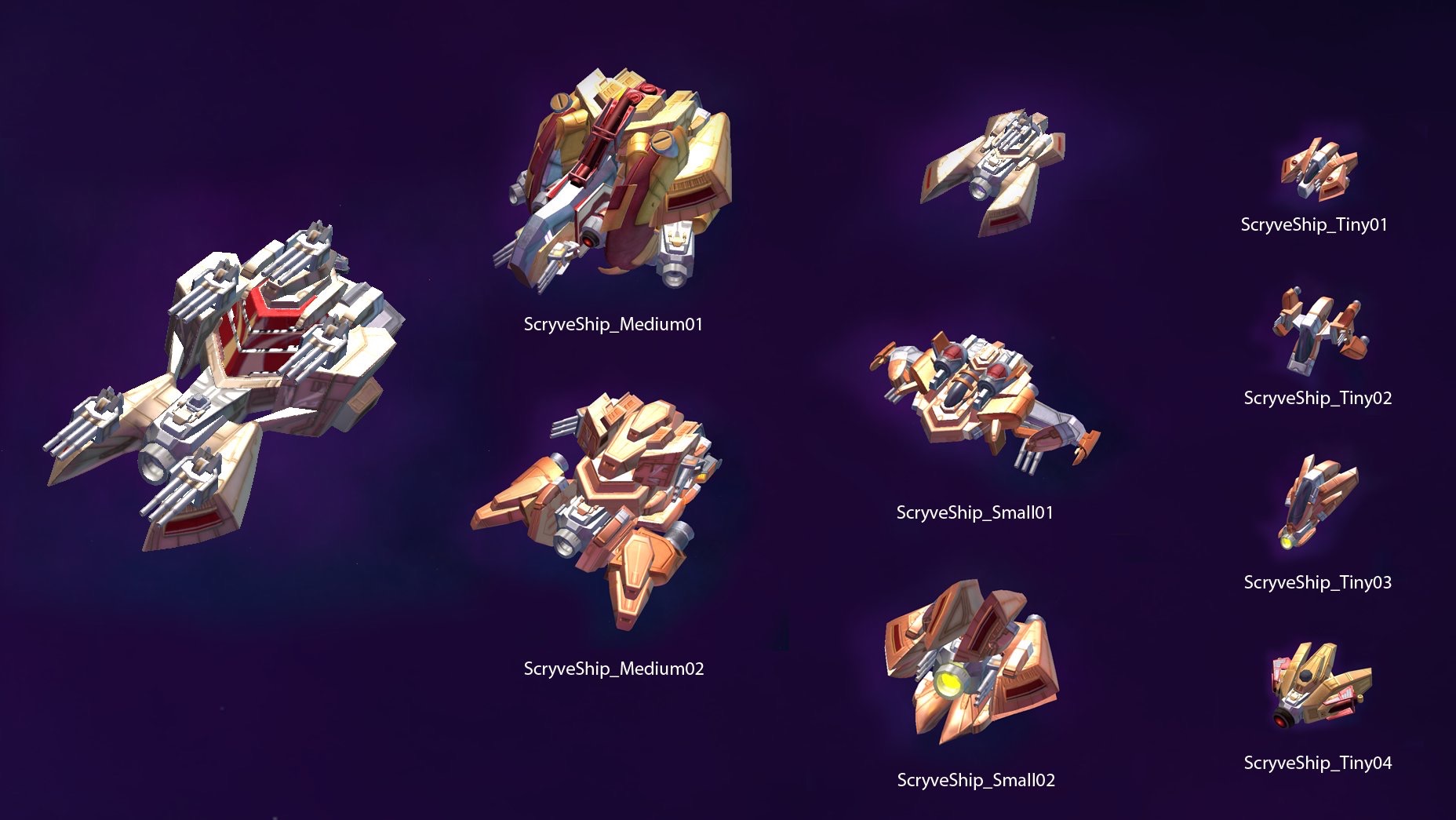 There's no barrier to entry for anyone who wants to create within our powerful multi-core engine, and we're actively trying to make it as simple and intuitive as possible. Alongside development of the game, we're improving and polishing Adventure Studio as well as increasing the amount of available design parts. Recently we finished working on a Building Designer to create various structures and scatter them across worlds. Customs designs can even be assigned to critters or celestial objects, so you can make your own freaky drones or massive space stations.

Another reason why our Adventure Studio and Ship Designer tools are so incredible is that we can continue to release more content and carry on the saga of Star Control easier than ever. Our fantastic writing lead, Chris Bucholz, could create an entire expansion single-handedly without need for artists and engineers in the development process. There's so much we want to with the series and are excited by what we, and a passionate community of modders, can deliver. 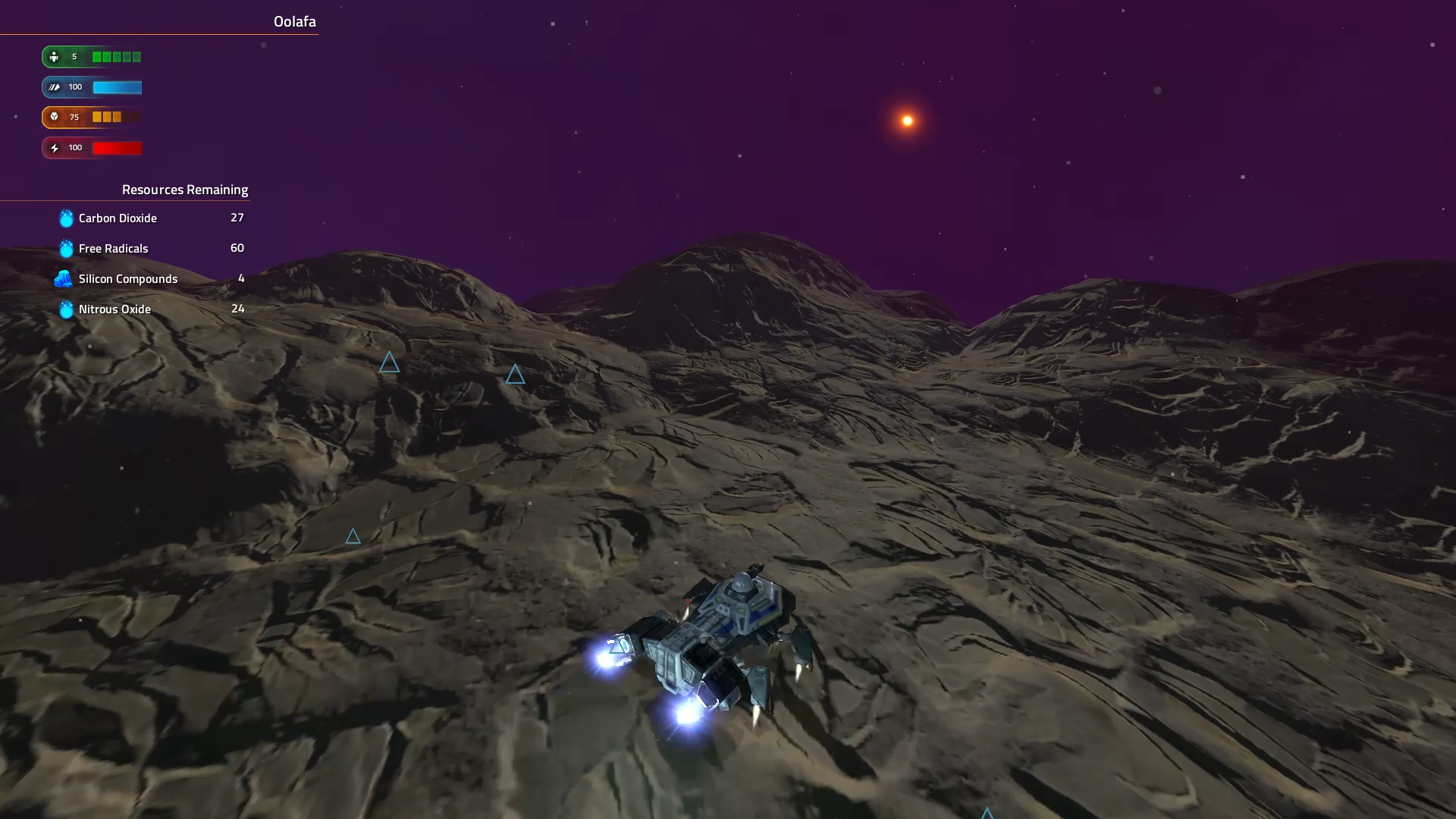