I love board games.

No, seriously, it’s gotten out of hand in the last few years. This is part of what my basement looks like: 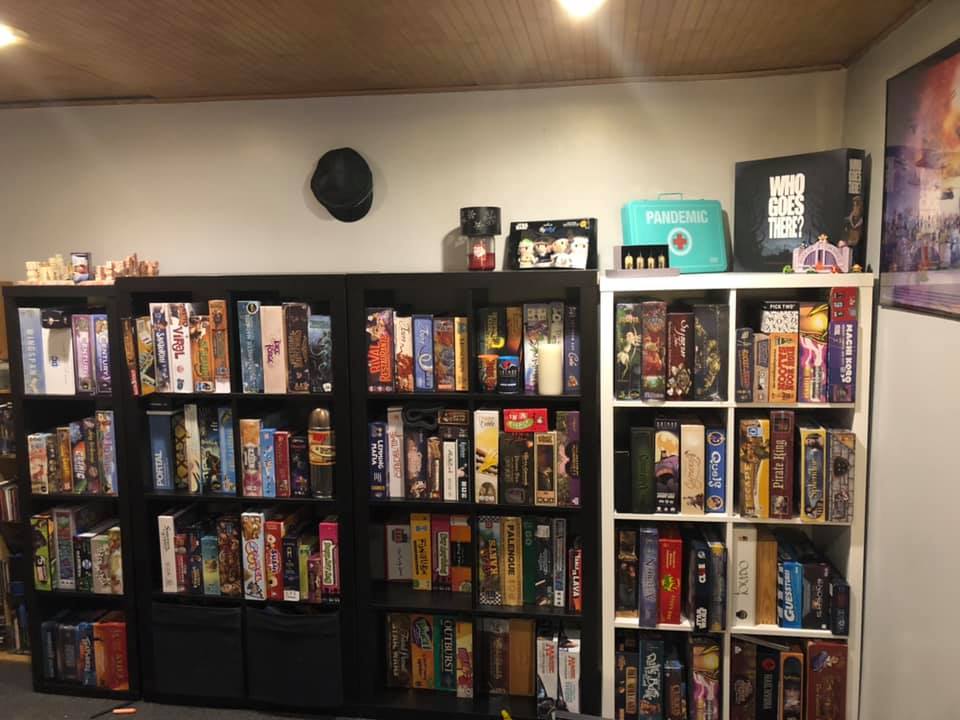 Yeah, this is only half of it. And yeah, those two black cubbies down there are also full of games.

It’s honestly been really cool to watch the hobby evolve over the last 10 or so years. I went to my first GenCon in 2014. If you’re not familiar with the convention, it’s been around since 1968 and markets itself as “the best 4 days in gaming” - which is exactly what it is. Board, card, and tabletop RPG publishers, creators, and staff descend upon downtown Indiana and participate in a grand event that plays host to over 70,000 attendees as of 2019.

Why do I mention this? Because I want to talk about a trend that’s only grown in the last few years: turning video games into board games. There’s also the subject of turning board games into video games, but that’s another blog entirely. 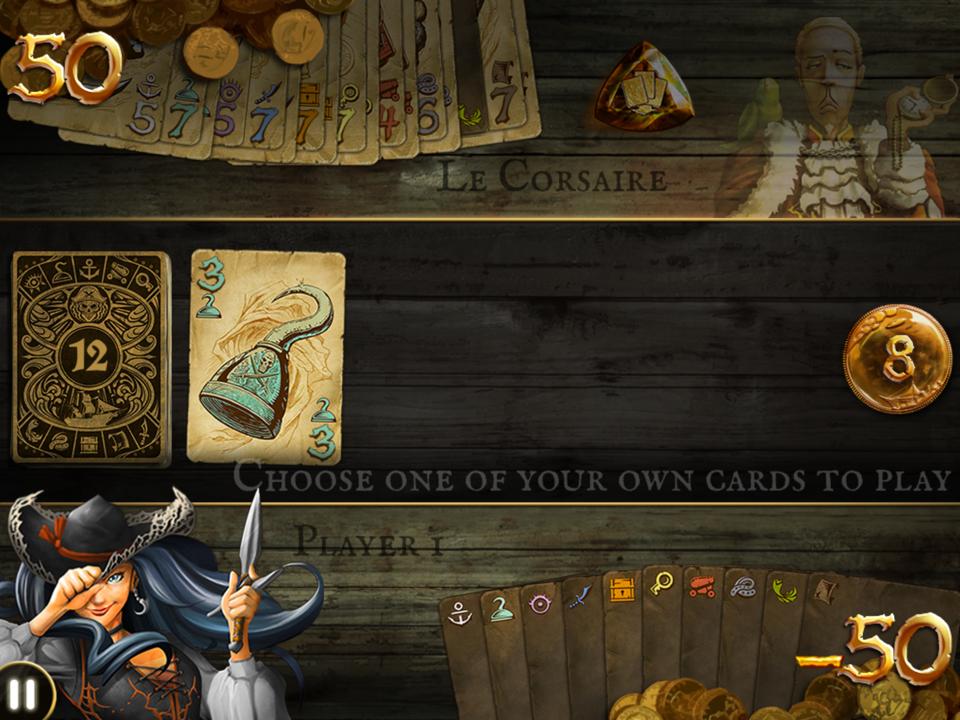 When I first attended GenCon, I had only just learned about Stardock and started the process of joining the marketing team here (which didn’t happen until September of 2015). I had the pretty cool experience of being able to play the newly released Dead Man’s Draw, which Stardock brought from digital to tabletop thanks to our friends at Mayday Games. I enjoyed the digital version of the game, but I found the physical version to be even more exciting and engaging because of being present at the table with other people. 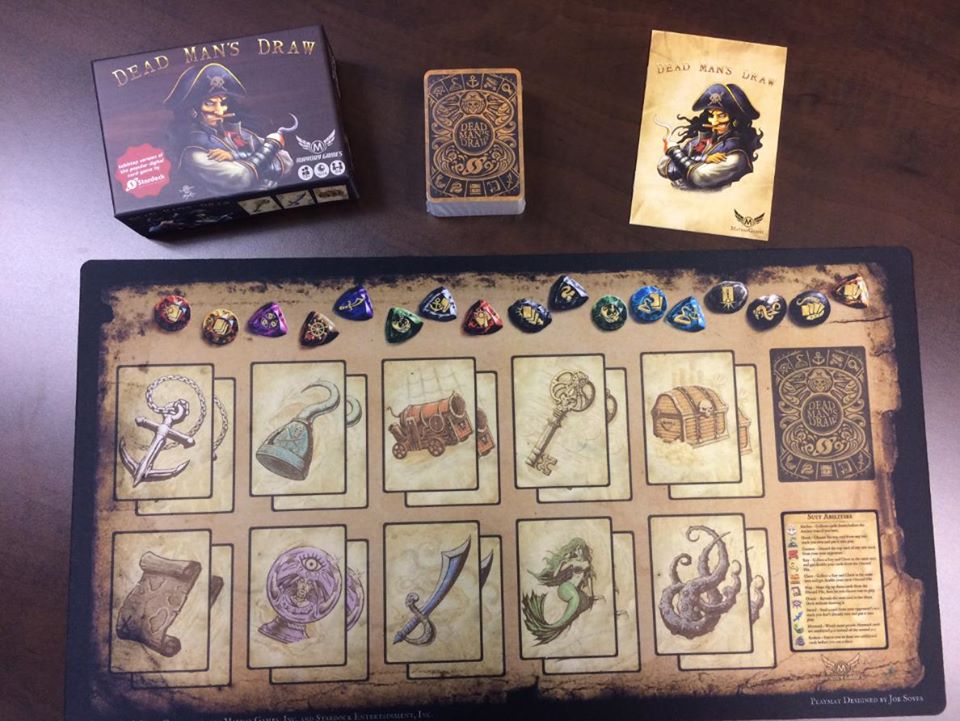 So, what makes for a good digital-to-board adaptation?

Let’s get the obvious one out of the way, first: art can make or break a board game, especially if it’s based on another beloved game. When translating a game from the screen to the table, it’s important to make sure that the art style of the original is appropriately honored.

This doesn’t necessarily mean taking screenshots or art concepts from the game and slapping that onto cards and figurines, mind - but, it does mean that if any original art is created, it should be done with the style of the original game in mind.

The board game based on Sid Meier’s Civilization is a beautiful recreation of the video game, holding true to many color patterns and artistic elements. This makes it feel like a true translation from a computer screen to your tabletop, capturing the feeling of the game with just the way it looks alone before you’ve even had a chance to sit down and play. 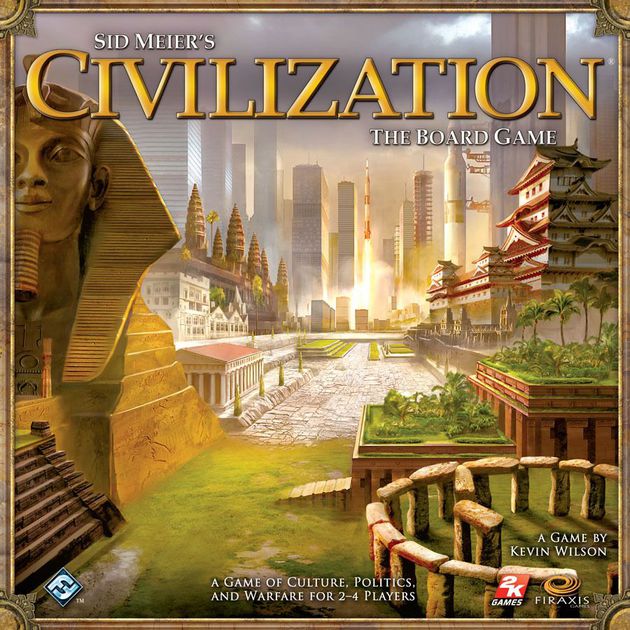 While there are certain things you can do in a video game that won’t translate directly to a board game, the general feeling should be there. For example, the board game based on Portal has players attempting to protect all the pieces of their cake while trying to incinerate their opponents’ confections. You collect pieces of cake by incinerating test subjects, and you do this by building and moving rooms that lead to their inevitable demise. 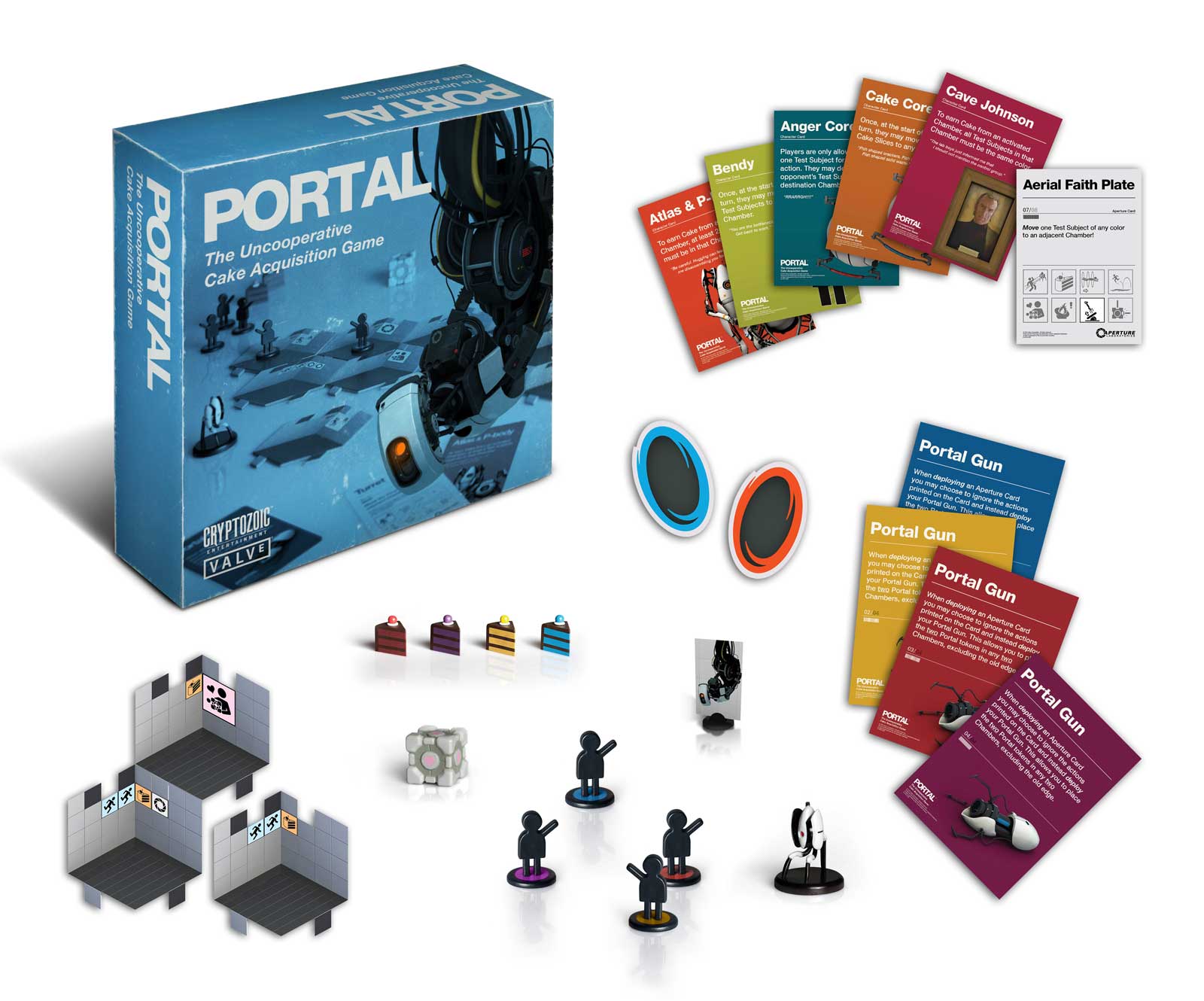 While this doesn’t directly recreate the plot of its namesake, Portal: The Uncooperative Cake Acquisition Game successfully recreates the spirit and humor of the video game, making it an extremely effective (and entertaining!) adaptation.

Gameplay elements are sort of similar to the idea of the theme of an adapted board game, but I’m giving them their own category because I want to elaborate a little further on the idea. For a board game to really convey the feeling and intent of the video game it’s based on, it needs to be more than just art or names slapped onto a game with already existing mechanics that aren’t meant to gel with the overall theme.

I’ll be blunt and go straight on the attack here: I’m looking at you, Monopoly!

I don’t consider the dozens of Monopoly re-skins to be a true adaptation of the games whose images they display. Fallout Monopoly is the same as Zelda Monopoly is the same as Mario Monopoly, etc - sure, they may have different pictures and have renamed the locations, maybe tossed in a mechanic or two, but it’s still just Monopoly. There’s nothing unique or special about how it plays.

If you look at something like the Dark Souls board game, however, you’ll see the package deal: art, theme, and gameplay elements that truly honor and celebrate the challenging video game on which it was based.

It may seem impossible for a board game to convey some of the same excitement and suspense as a video game does, but trust me: it’s possible! There have been tons of board games based on video games developed over the years, with varying degrees of success. It can be disappointing to find a stinker, but there definitely are some gems out there that are worth adding to your collection.

What’s your favorite board game adapted from a video game? What video game would you love to see in board game form?