We're a software development company that was founded in 1991 and incorporated in 1993 as "Stardock Systems". We initially developed for the OS/2 platform, but were forced to switch to Windows® due to the collapse of the OS/2 software market between 1997 and 1998. We're best known for computer programs that allow a user to modify or extend a graphical user interface as well as personal computer games, particularly strategy games such as Galactic Civilizations®, Sins of a Solar Empire®, Fallen Enchantress and more!

Stardock is currently hiring, check out our careers page! 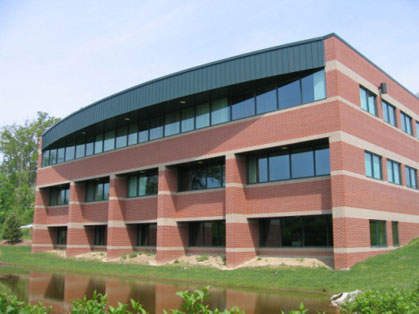 We specialize in extending and enriching the Windows experience by allowing you to customize the UI.