Ah, Kickstarter: the land of hopes, dreams, and thousands of people with cash to burn. In its earliest days, Kickstarter was a platform that provided creators with a venue for funding projects they otherwise would never be able to do on their own (and for some, couldn’t do even with successful funding).

Nowadays, Kickstarter is still an effective way for indie developers and other small creators to get their projects funded and out in the public eye, but it’s evolved into something more beyond that. Kickstarter has become an effective and impressive marketing tool for well-established companies in electronic and board gaming industries, among others.

I’ve had the discussion with several different people, all with varying opinions on the matter. Should Kickstarter really be used as a marketing method, or should it be reserved for those small creators who actually need it in order to break into the market? Everyone’s thoughts are pretty mixed, but I’m not likely to believe that Kickstarter will ever bar any legitimate project from launching a campaign - after all, the more profitable the project, the more money Kickstarter makes.

I recently came across an article on The Verge that talked about the marketing strategy behind (at the time) an up and coming Kickstarter from Spinmaster and Cool Mini or Not (CMON), two very established companies in the board game world. CMON is well known for its Kickstarter campaigns and the sort of hype they create, and when they launched Marvel United last month, I decided I’d hop on for the ride. The way they ran their campaign was brilliant, and I’m going to break down what I think made it a successful project in next week’s blog. 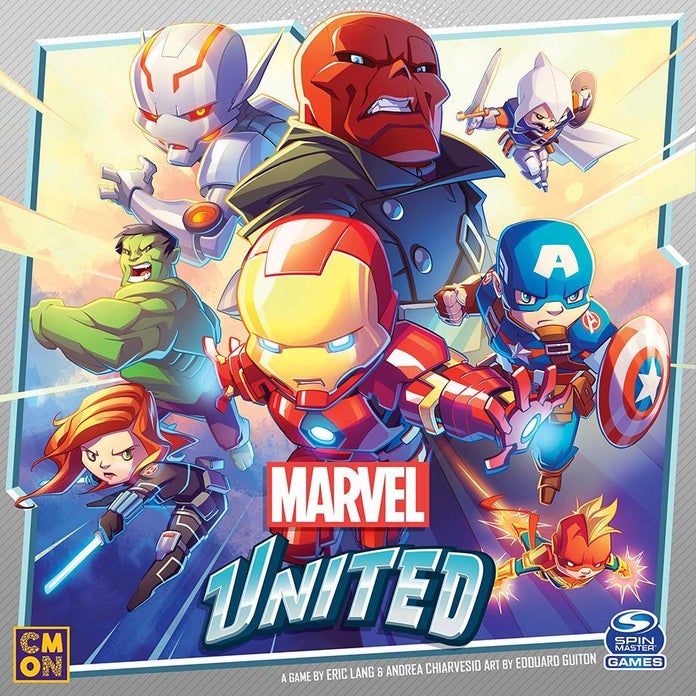 I personally have been fortunate enough not to have been burned by a Kickstarter yet. There are certainly records of failed projects, but on the whole most projects are backed in good faith, funded, and rewards are distributed as promised. In fact, a study shows that only 9% of successfully funded Kickstarters fail to deliver to their backers.

Honestly, I think one of the reasons I’ve avoided the sting of money wasted is that I tend to only back projects from companies that I’m familiar with. Board game publishers like CMON, Smirk and Dagger, Slugfest, Calliope Games, and so on, have an established customer base and don’t really need the funds from a Kickstarter to get their games started - they’re just using it to generate hype and gain early adopters by using Kickstarter exclusive rewards.

While a brilliant marketing move, many would argue that this goes against the spirit of what Kickstarter meant to do in the first place: give a platform to smaller creators for funding their projects. But, does the existence of these bigger names on Kickstarter really take away from indie creators?

In order to be effective on Kickstarter in the first place, creators need to have a decent seat in the PR arena. Whether big companies are also campaigning on Kickstarter or not is irrelevant if no one even knows about your project to begin with. You could argue - perhaps rightfully - that the existence of these other projects pushes smaller projects out of the range of discoverability, but that’s not really true, either. Thousands of projects, indie or not, still crowd out the market.

Sometimes, I discover a project on Kickstarter and feel compelled to back it. More often than not, however, I hear about a project elsewhere on social media or through word of mouth, and that’s what drives me there to check it out. If you’re not able to put the time and effort into PR, then Kickstarter won’t be an effective platform for you anyway.

This blog post from Stonemaier Games has an excellent breakdown of a pro and con argument for big companies using Kickstarter as a platform. As it stands, I definitely see both sides from a consumer and a marketer’s point of view.

What projects have you backed on Kickstarter? What do you think about how the platform has evolved over the years?