I was doing some updates with Object Desktop on my laptop and while grabbing an installer file from my account, I noticed the download for ObjectBar. Wow, that brought back some memories of skinning. ObjectBar would let you create and use your own start menus, docks, sidebars, etc. and was very customizable in both functionality and skinning.

It was quite popular in the past, especially with people looking to transform their Windows desktop to imitate the look and feel of a Mac desktop.

Here is an example of a popular skin from that time: 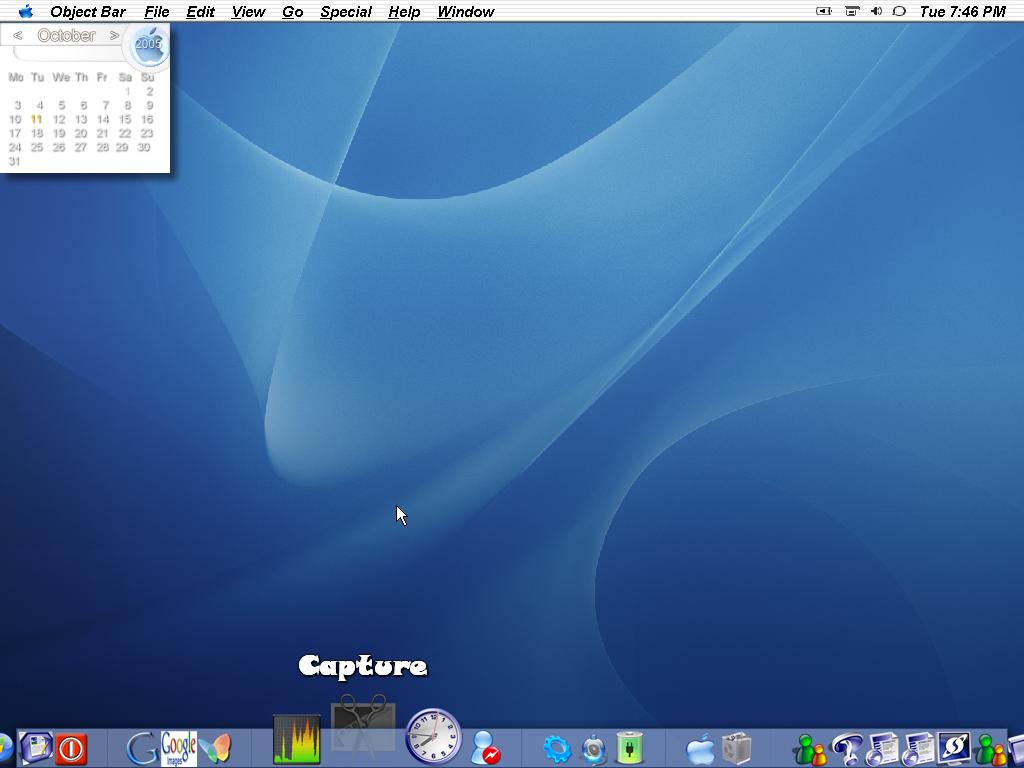 Another example of what ObjectBar could do: 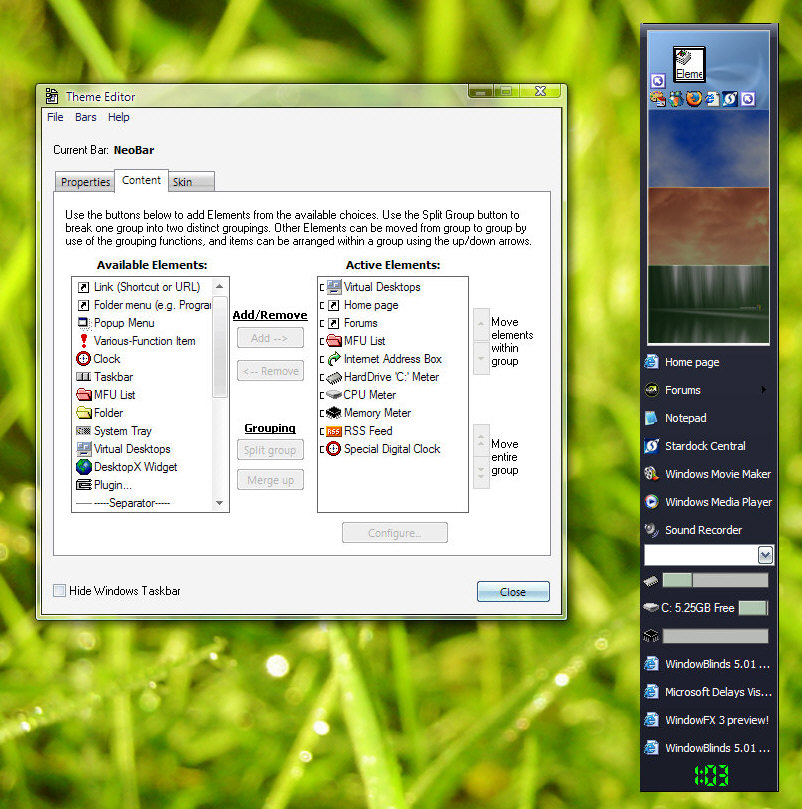 Out of curiosity, I went ahead and downloaded it to my Windows 10 PC as I really wanted to see if it would work and what it would look like on Windows 10.

It worked for the most part, and I have to admit....it looked kind of neat. 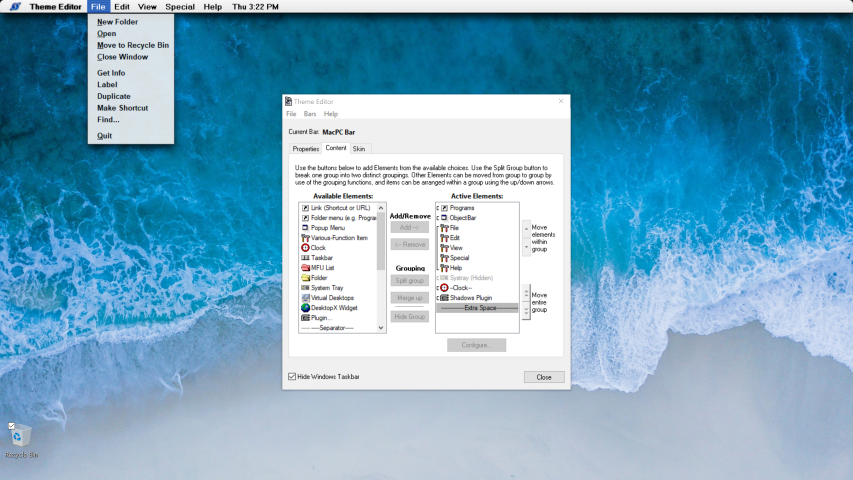 There is some quirkiness with Windows 10, but it was definitely fun to play around with this for a while. Did any of you use ObjectBar back when it was included with Object Desktop? Do you think this is something that should be brought back for Windows 10?

We definitely want your feedback, so let us know in the comments below!