I have a confession to make: I have cheated at video games.

I mean, not “professional racer hires gamer to drive virtual race for him” or “Fortnite player loses $15,000 in winnings” kind of cheater - just a regular kind of cheater! You know, like “old school Konami codes” or “‘It is a good day to die’ in Warcraft II” cheater. The kinds of single player cheats that make a game a little easier for the (at the time) struggling kid to beat, but doesn’t take the sportsmanship out of anything. 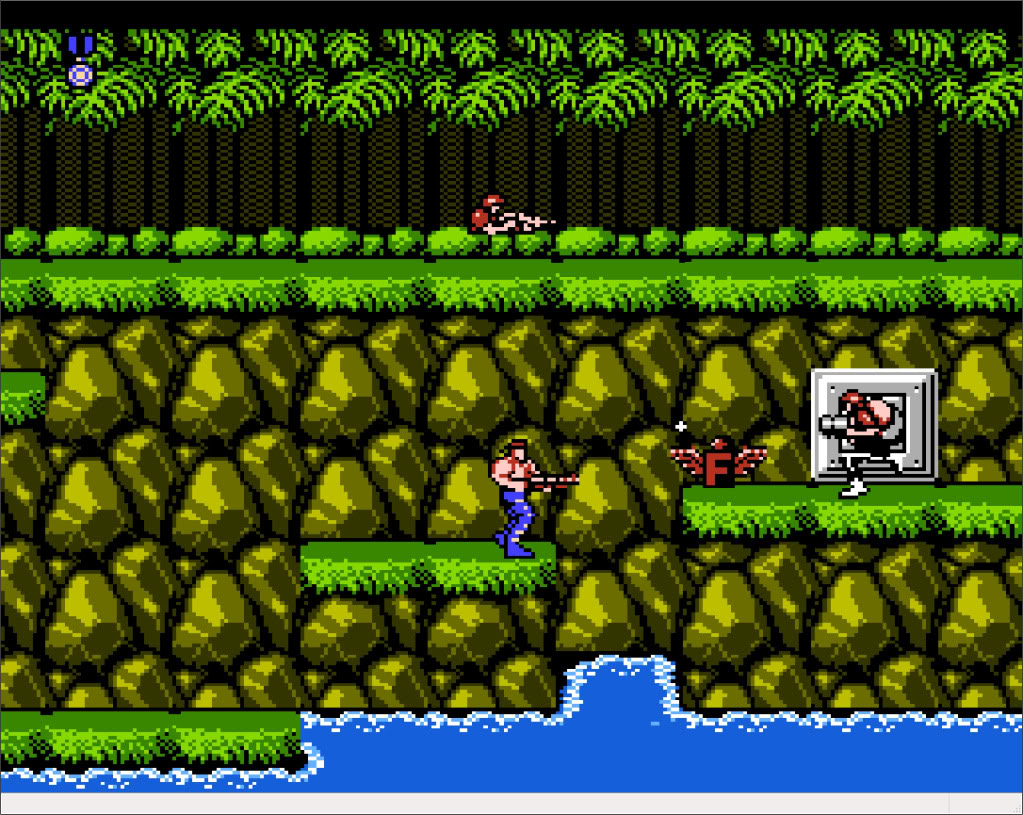 Who doesn’t remember (and even revere) the days of silly codes and secrets slipped into games? As I think back about how word traveled regarding these surprises, it astonishes me that they became as well known as they were in the days before the Internet. I used to love discovering little tricks and secrets in some of my favorite games, and at times those tricks were able to enhance my enjoyment by allowing me to get through games that otherwise might have been too difficult for me. I played Contra avidly with my father and sister from the age of 8, but there was no way we were able to get through more than a level or two with only 3 lives.

Suddenly, our enjoyment was doubled - tripled! We could play longer, share lives with each other, and eventually we were able to beat the game and feel a massive sense of accomplishment. It never felt like cheating - I guess it might be better to call it a helping hand. Nowadays, I can make a full run of that game in under 20 minutes with 3 lives, but that’s just a bit of humble bragging.

My family didn’t stick with video games as long as I have, though I can still entice them to play an occasional round of Mario Kart (and bless them, they indulge my board game hobby). As I moved into my teen years, I started playing RTS games - specifically, Warcraft (all of them) and Starcraft.

If you’ve read my blogs or hung out with me on any of our streams, I’m not secretive about one critical fact: although I love RTS games, I absolutely suck at them. I suffer from decision paralysis, and then you throw the need for quick decisions on top of that and it’s game over for Kristy. Thing is, that doesn’t destroy my enjoyment of them - it just happens to occasionally get me stuck on particularly difficult missions in single player.

I remember when someone told me about the cheat codes in Warcraft II. Suddenly, previously unbeatable missions were achievable for me thanks to being able to conjure a whole ton of resources and invincibly fight my foes with just a few easy to remember phrases. Not to mention, it was sort of fun and exciting to share and hear about all these things via gaming magazines or word of mouth from friends. 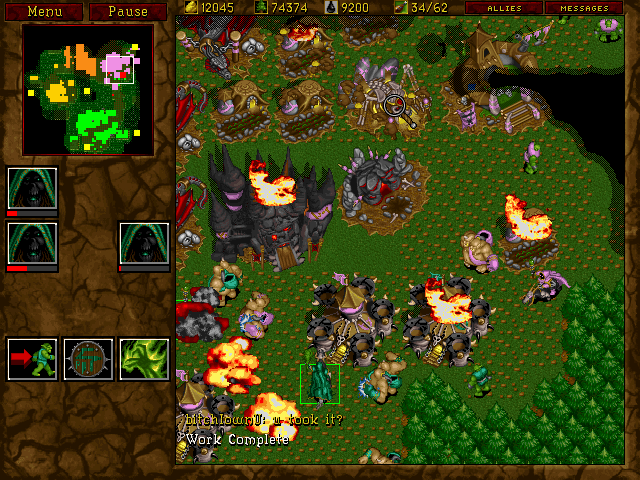 Because I was playing single player and using the cheats (to be honest, I seem to recall you couldn't use them in multiplayer, but it's been over 20 years so I don't remember clearly), I felt 100% OK with doing so. It's when you've got people hacking games and running illegal cheats in matches you're supposed to be playing with other people that it becomes, as the kids say, "not cool." I used to play a fair amount of Overwatch and I know that aim bots were a huge thing, and let me tell you, that can destroy the fun in a match really darn quickly.

While I was searching the Internet for other famous and beloved cheats in games, I came across some interesting information about a cheat that I remember from my childhood. The famous "Blood Code" from Mortal Kombat's Sega Genesis release is something I recall learning about at an older cousin's house. He was about 5 years older than me and had a Genesis that we would always play together whenever I visited. The "graphic" gore didn't bother me then, although I remember preferring the less bloody version, but I thought the idea behind the secret was kind of cool.

What I didn't know as a kid and didn't realize until recently is that the secret inclusion of a code that turned off violence filters in a game that was largely marketed to youth was what spurred the creation of the ESRB and fueled anti-violent video game sentiment in the media and congress. There's a fantastic video from YouTube channel Codex that talks about it that I've shared below.

So, what are some of your favorite secrets/cheats/Easter eggs in video games? Share them with me!