As 2020 draws to a close (I thought it would never end, to be honest!) I thought we would take a look back on Object Desktop and all of the great apps and updates we’ve added this year.

If you’re unfamiliar with Object Desktop, it’s a suite of desktop enhancement apps that lets you completely customize your Windows experience. It has several award-winning applications - including Fences, Groupy, and Multiplicity - and will completely transform the way you use your PC.

New to Object Desktop this year

Back in February, we released the newest version of SoundPackager and added it into the Object Desktop suite. 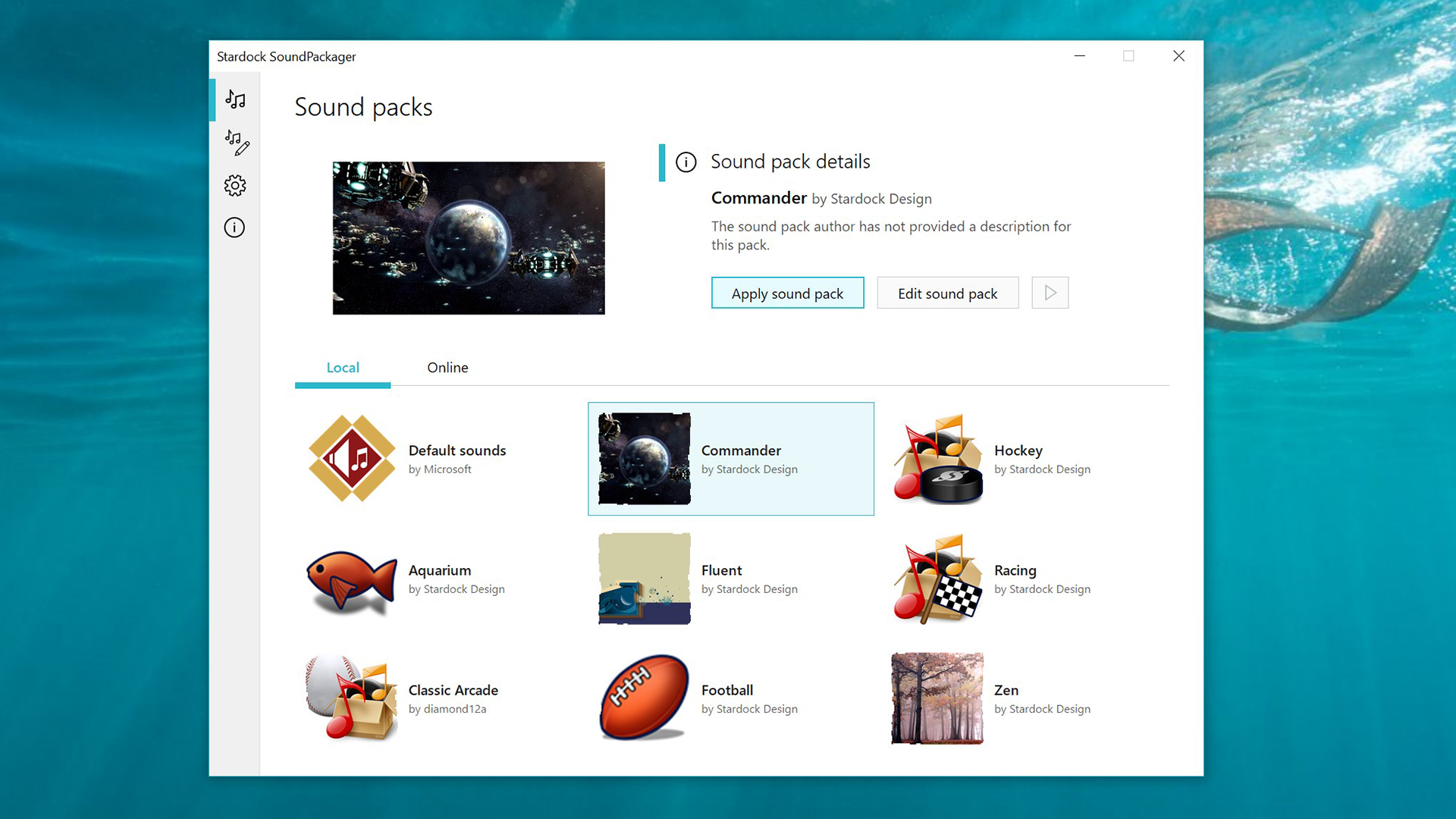 If you’re tired of the Windows default sounds, SoundPackager 10 lets you instantly change them with high quality and cohesive sound packages. It comes already pre-loaded with several high quality packages, or you can download some more on WinCustomize

SoundPackager itself isn’t new, but SoundPackager 10 came with some great updates, not the least of which is full compatibility for Windows 10. It included lots of all-new sound packages and an in-app editor so that you can create your own sound packages.

On April 8th, we released our newest version of CursorFX and added it to Object Desktop. 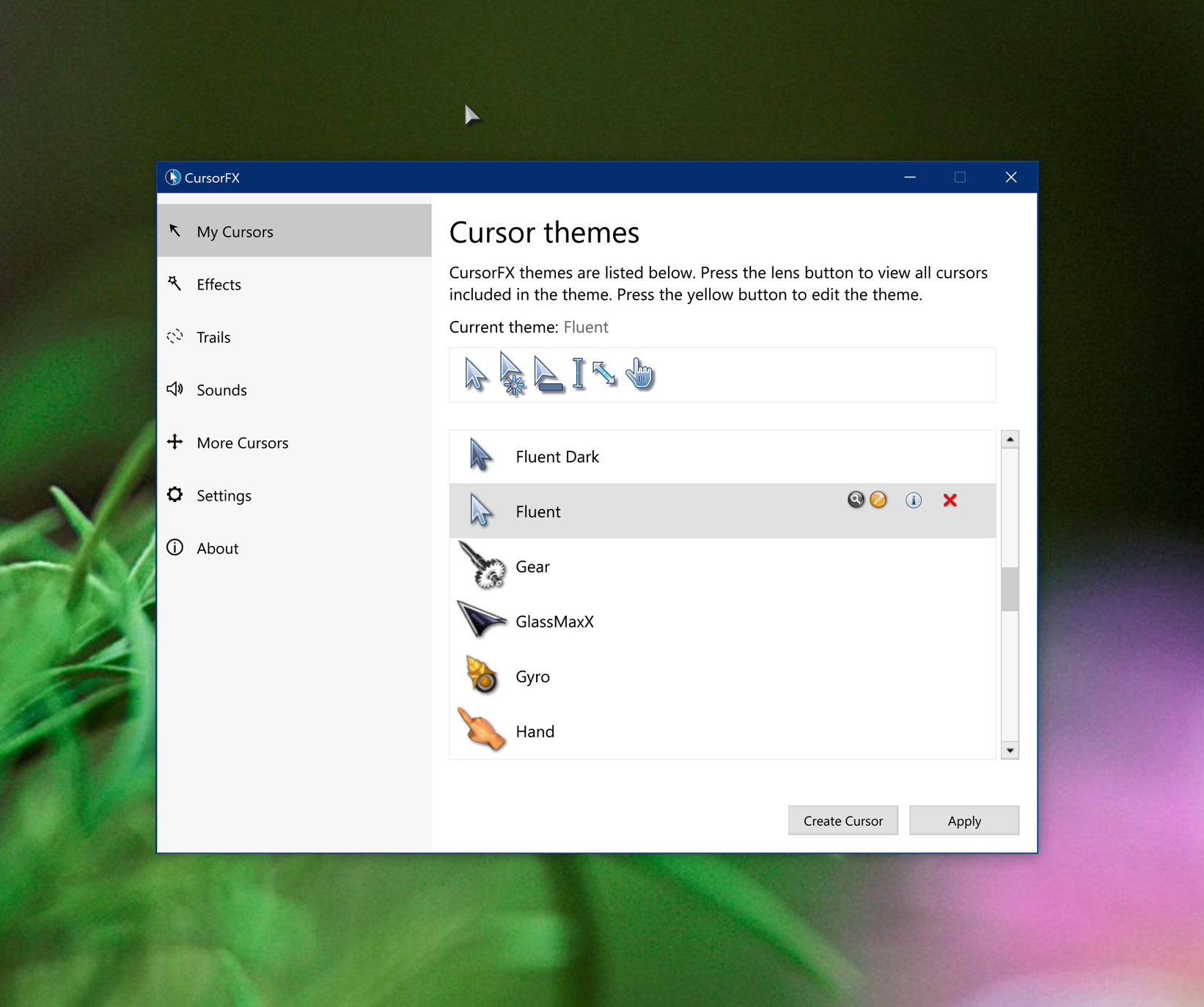 With CursorFX, you can create your own cursors, animate cursors using special effects, and add custom mouse click sounds. You can apply skins, shadows, motion trails, and sounds to your cursor easily.

We released the beta to all Object Desktop users so that they could try it out before anyone else. We made sure that it had support for Windows 10 and high DPI monitors so that your cursors can look the best. CursorFX also supports 144hz or higher refreshes, and includes cursors that take advantage of these features.

We made a big addition to Object Desktop back in July with Curtains, a customization tool that lets you apply new styles to your desktop that are along the lines of Dark and Light Modes to Windows 10. 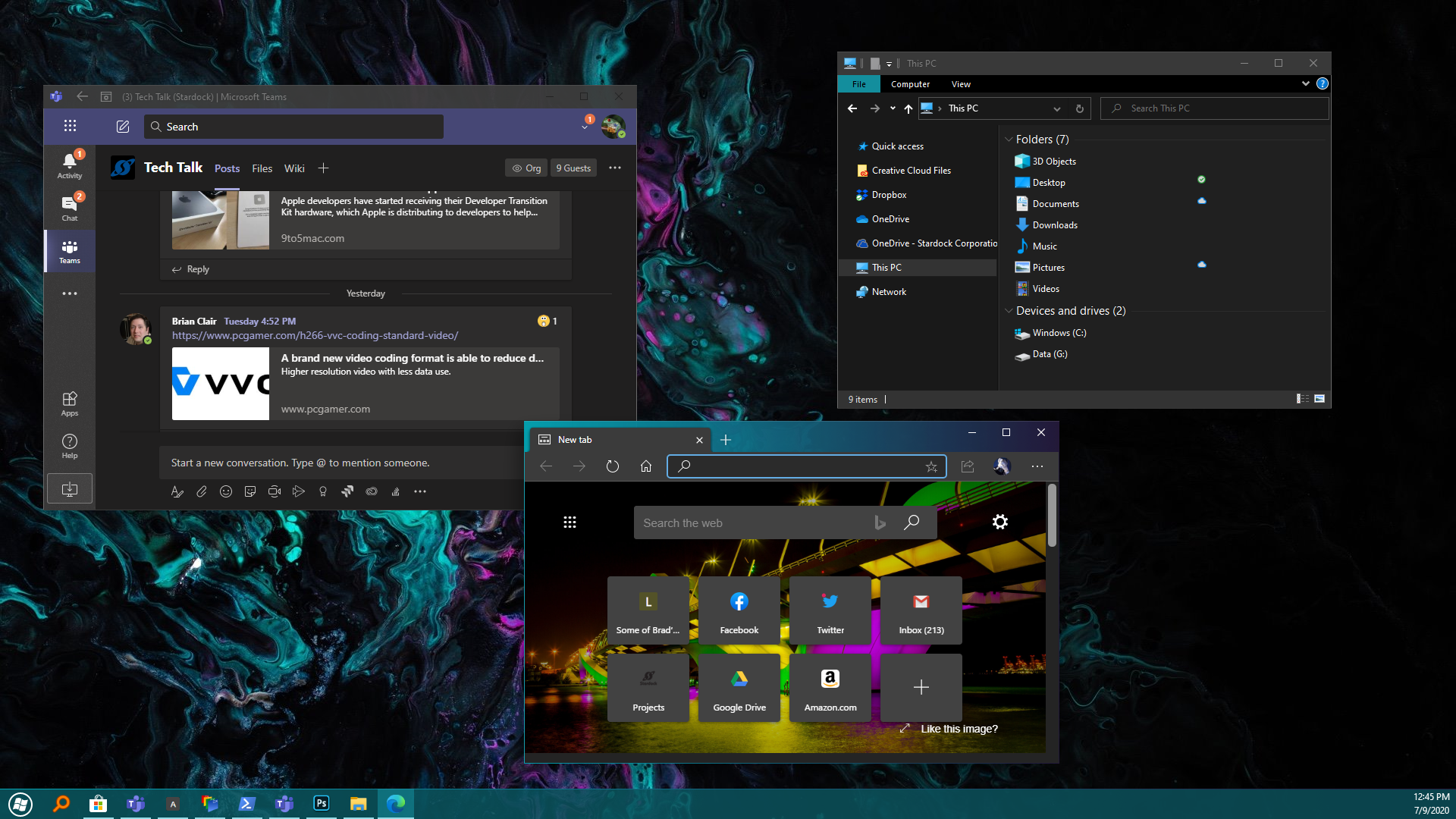 Using Curtains, you can add new styles to your desktop that enhance and change the entire look and feel of the Windows UI and apps that already support light and dark mode. You can create and share your own styles, browse through and download tons more on WinCustomize, and adjust hundreds of other small elements in Windows.

One of my favorite things about Curtains is being able to customize the Start button, title bar buttons, and title bar. I can mess with font faces and sizes, pick out more detailed color choices, and so much more.

Curtains v1.1 added a pretty major feature: blur and transparency effects! Certain Curtains styles already come with blur built in - specifically, most of the Fluent styles that you find in the program integrate this feature automatically. 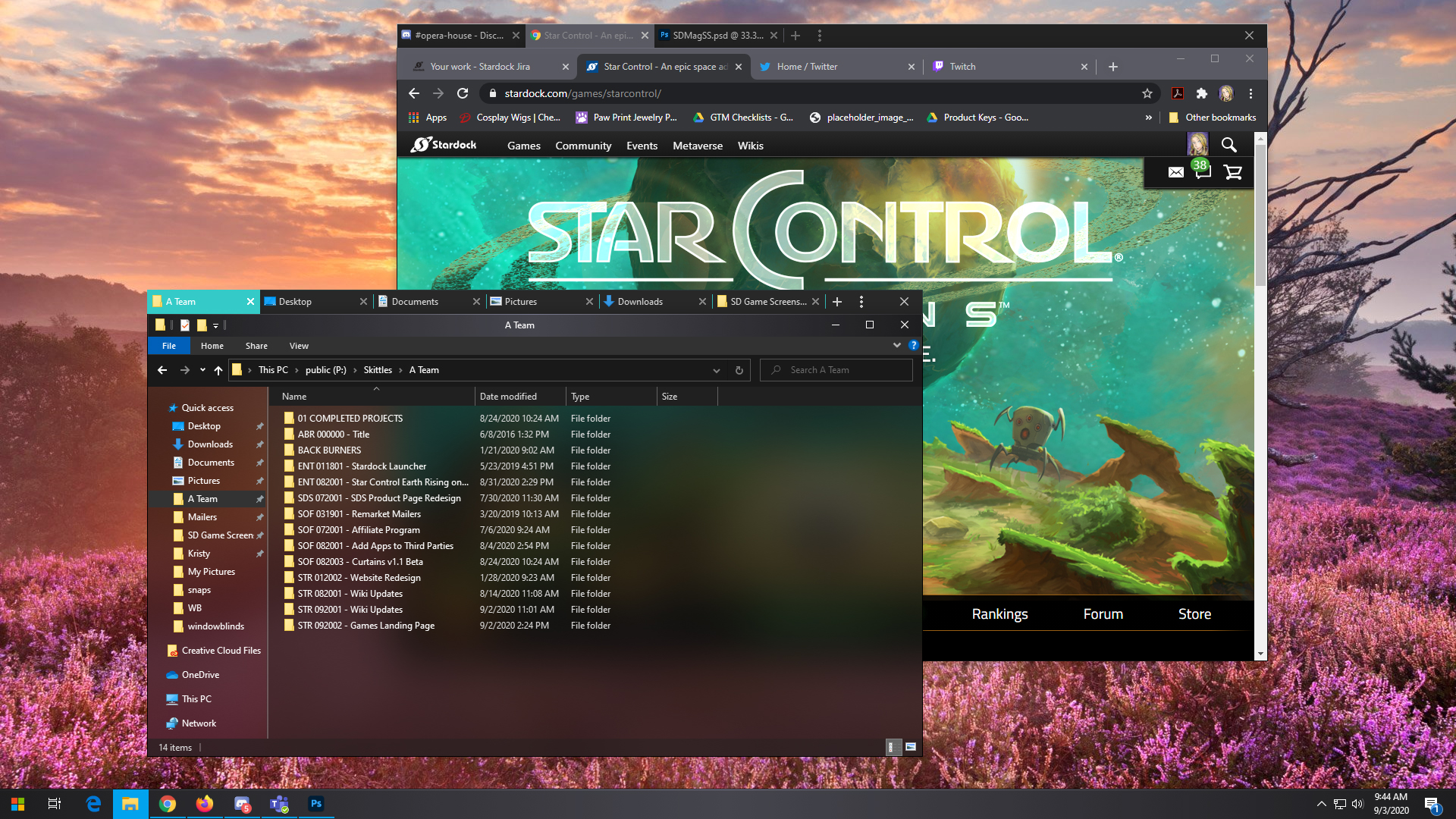 In the image above, though, I've taken another style - Cairo Dark - that doesn't have it as the default and changed the option to "Acrylic Blur," which gives the lovely effect you see here. The cool thing about this update and these features is that you can apply them to any of the styles you download from WinCustomize or already have within the app itself. You can also see Groupy in action and how nicely it integrates with Curtains. Which leads us to one of our next major updates we made this year...

Last, but certainly not least, we had several different updates release over the year for various apps in the suite. Some of them were small, community requested updates or quality of life adjustments, but others were fairly substantial.

Groupy isn’t new to Object Desktop, but we implemented a major v1.4 update back in August that introduced full integration with the Curtains app. This update made it so that aspects of Groupy blended seamlessly with whatever style you have set to your PC.

We made it so that Curtains would automatically select suitable colors anytime you’re using a Style mode without custom Groupy parts. When in dark mode, the tab will remain dark in all apps for the foreground state, and a new “close all” button was added to the far right of the tab.

We updated Start10 back in August with some UI changes to better accommodate Curtains. We fixed some crashing issues and tweaked how blur is handled in the menu so that we could address a mixed DPI setup issue. We also made sure to correct the missing control panel search entries on the 2004 Windows build.

Multiplicity's update improved performance for your PC when it's under heavy load from other processes and added messages informing you of potential incompatibilities with Clipboard sharing across devices and VirtualBox. We knew that a lot of our users worked on machines with mixed DPI setups, so we included fixes to account for that. Additionally, we added the ability to Flush DNS right from the Multiplicity UI and fixed some issues for users who had Swap Mouse Buttons enabled.

Thanks for a great year!

We actively listen to community feedback and will often make updates based on what users have requested. We appreciate all of you and how much you’ve used and helped us evaluate and perfect our software over the years.

What’s been one of your favorite updates or additions to the Object Desktop suite? If you’re not an Object Desktop member yet, you can get a membership here.

Have a safe and happy New Year!