As we head towards the end of 2021, in the world of Windows, this is often known as a transition phase. Not that the year is ending but that even though Windows 11 has been released, Windows 10 is still the most popular version of the operating system used today.

As consumers and eventually corporations move from Windows 10 to 11, and make no mistake, your company will have to migrate eventually, there becomes a challenge with a common interface across iterations of Windows.

These transitions can be expensive in several ways, the first being that if you are upgrading hardware to move to a new OS, the capital expense can be high, and there are always going to be licensing challenges too. But one of the other factors not often considered during this changeover is the cost associated with the re-training of users. 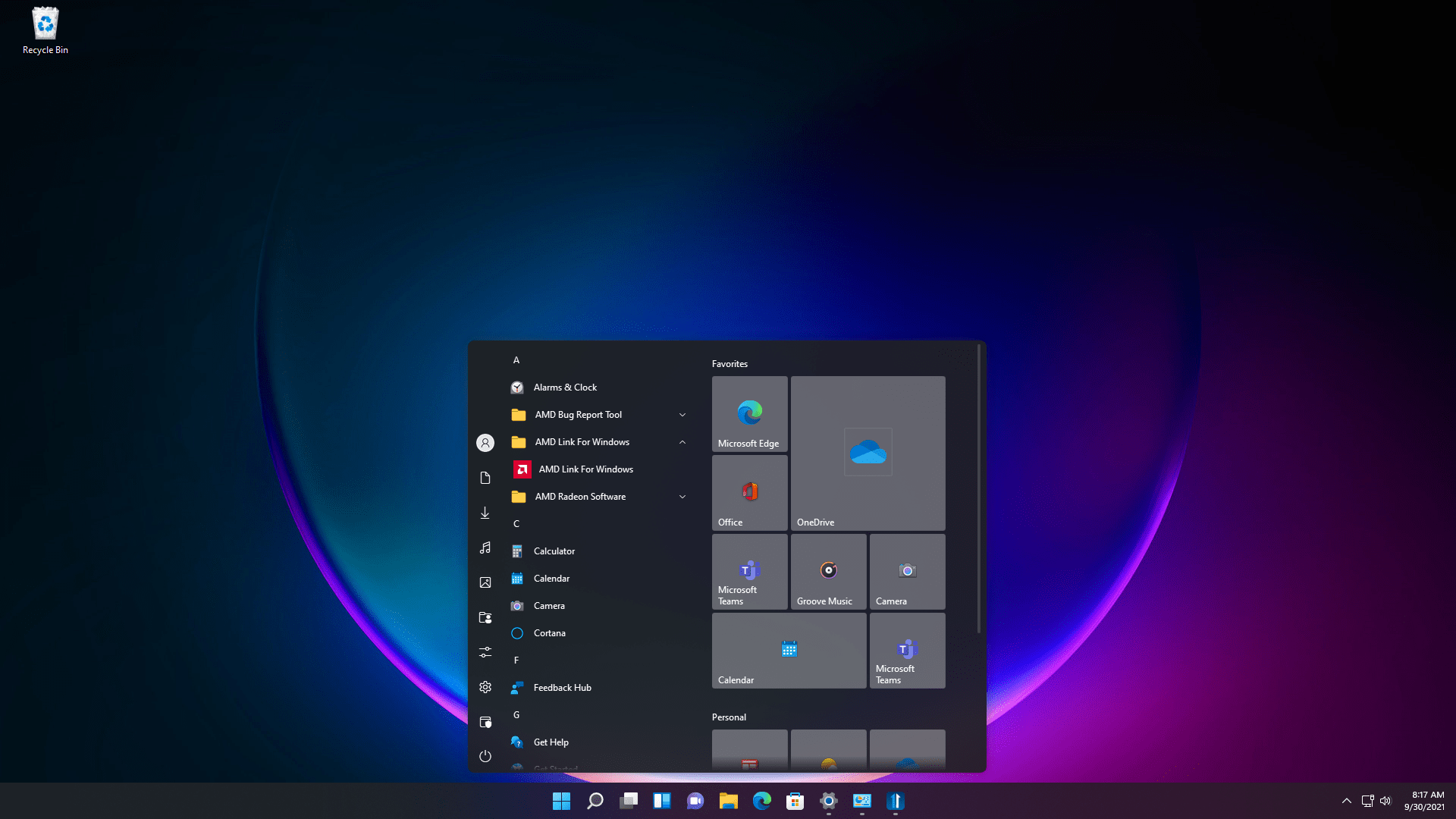 For many companies, Windows is more of an appliance, like a microwave or an oven, than it is a piece of value-add software. Meaning, you don’t think about how critical it is until the cheese gets moved and your users' productivity falls through the floor.

Many of our users of Start11 think of the tool as the best way to truly customize your Start experience but there is another side to that coin – it’s also the easiest way to have a consistent interface across multiple iterations of Windows.

During a transition period, with Start11, it’s possible to move users to Windows 11 without them noticing the update to the OS. Seeing as the changes in Windows 11 are primarily cosmetic at this point, the biggest challenge will not be app compatibility but user migration.

As we make our way through this transition period, it’s inevitable that many environments will end up with mixed iterations of Windows. But, that doesn’t mean you need to incur the challenge and cost associated with training users on how to use the new Start menu and instead can deploy Start11 to keep your users doing what they do best, helping drive the company forward.