Several years ago, it was claimed that we were in the post-PC era - but this week, Microsoft announced a new renaissance for the PC. The company says that there are now 1.4 billion active devices running Windows 10 and Windows 11, and Microsoft seems optimistic that this figure will continue to climb.

In a blog post following the company’s earnings call, Microsoft highlighted how the momentum of the PC and Windows 11 contributed to the largest growth in the segment in a decade. And it’s true: PCs are seeing a strong resurgence as consumers are upgrading their machines to faster and more capable hardware.

Of course, keep in mind that Microsoft raised the baseline configuration for a device to be able to run Windows 11. Since the new baseline is considerably higher, this likely pushed some consumers to upgrade their devices. That being said, the bigger news here is that Microsoft is once again giving Windows the attention that it deserves. 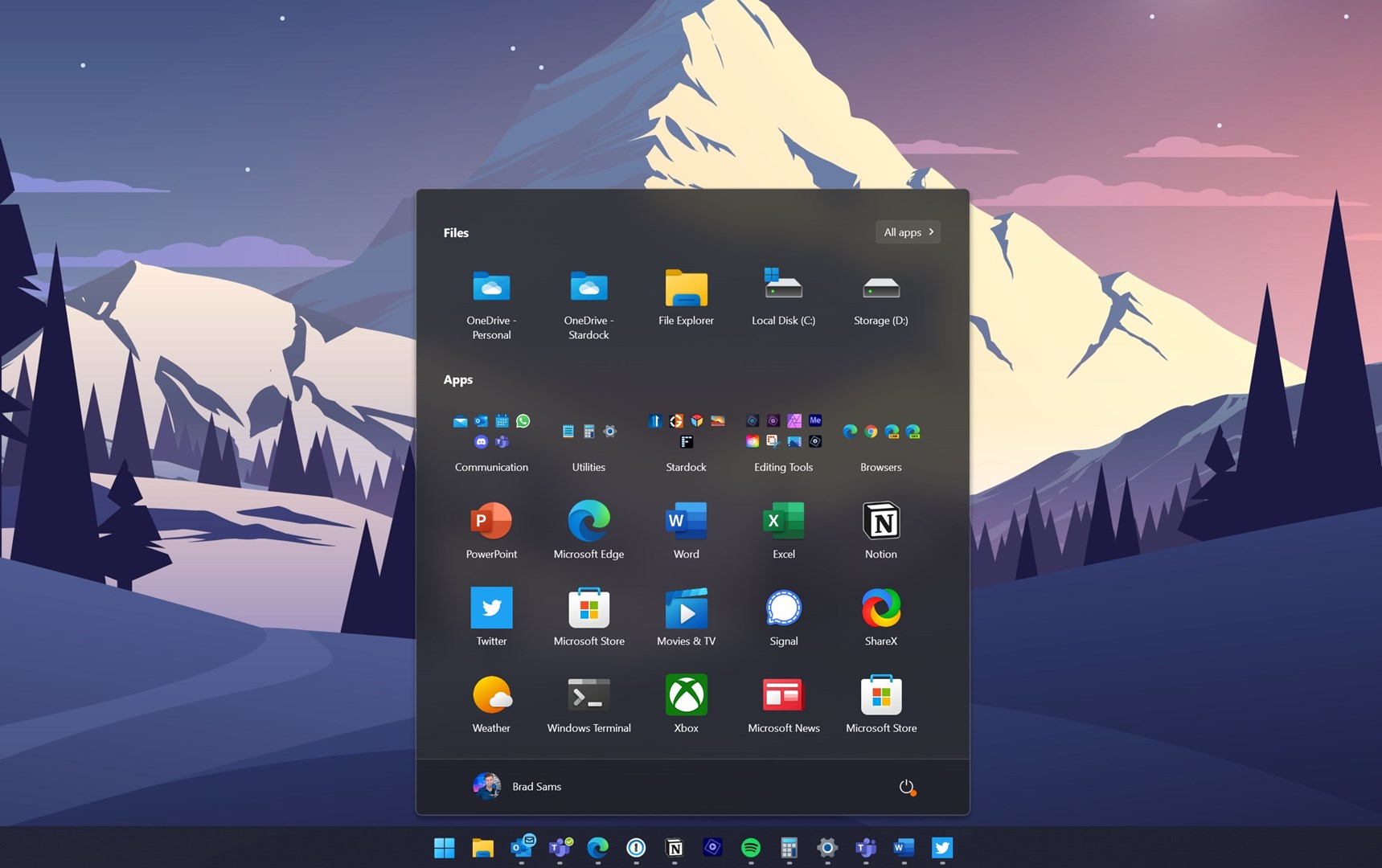 That might sound like a bold statement; you could say that the company has always cared about Windows…but that’s not quite true. After Terry Myerson left Microsoft following the release of Windows 10, Windows as an organization no longer had a seat on the Senior Leadership Team (SLT). After several years without a single point of leadership for Window, the company re-organized and Windows found itself back with a representative on the SLT with Panos Panay.

That’s the short version of why Windows appeared to have stagnated the past few years – in Microsoft’s eyes, it was not a growth business unit, and as such it was effectively left to sit idle for several years. Sure, the company tried to spin up new iterations of Windows 10X, but it never made it to market.

So, what did Microsoft do? It took the UI elements of Windows 10X, slapped them on top of Windows 10, and called it Windows 11. This change in direction happened quickly and Windows 11 was crafted in less than a year, which is why there were many elements that felt rough around the edges.

One such area was the Start menu, which is why we built Start11 – an app that enables extensive customization of the Start Menu and the Taskbar. And we wouldn’t be Stardock if we didn’t enable this app to run on Windows 10, too – for those of you who want the look of Windows 11, but don’t want to or can’t upgrade, Start11 can make Windows 10 look like Windows 11.

You might wonder, "what’s the point of all this?" For fans of Windows like yours truly, Microsoft is showing that they see the OS as a growth opportunity once again. This means that we will continue to see Microsoft make investments to enhance the operating system and hopefully widen its appeal.

While Microsoft won’t share how many people are running Windows 11, it’s safe to assume that Windows 10 is retaining the largest slice of the Windows market share pie at this time. But as we progress through the next few years, Windows 11 will become the dominant OS for consumers and businesses, and Stardock will be right there to help you make your iteration of Windows more personal and more productive.