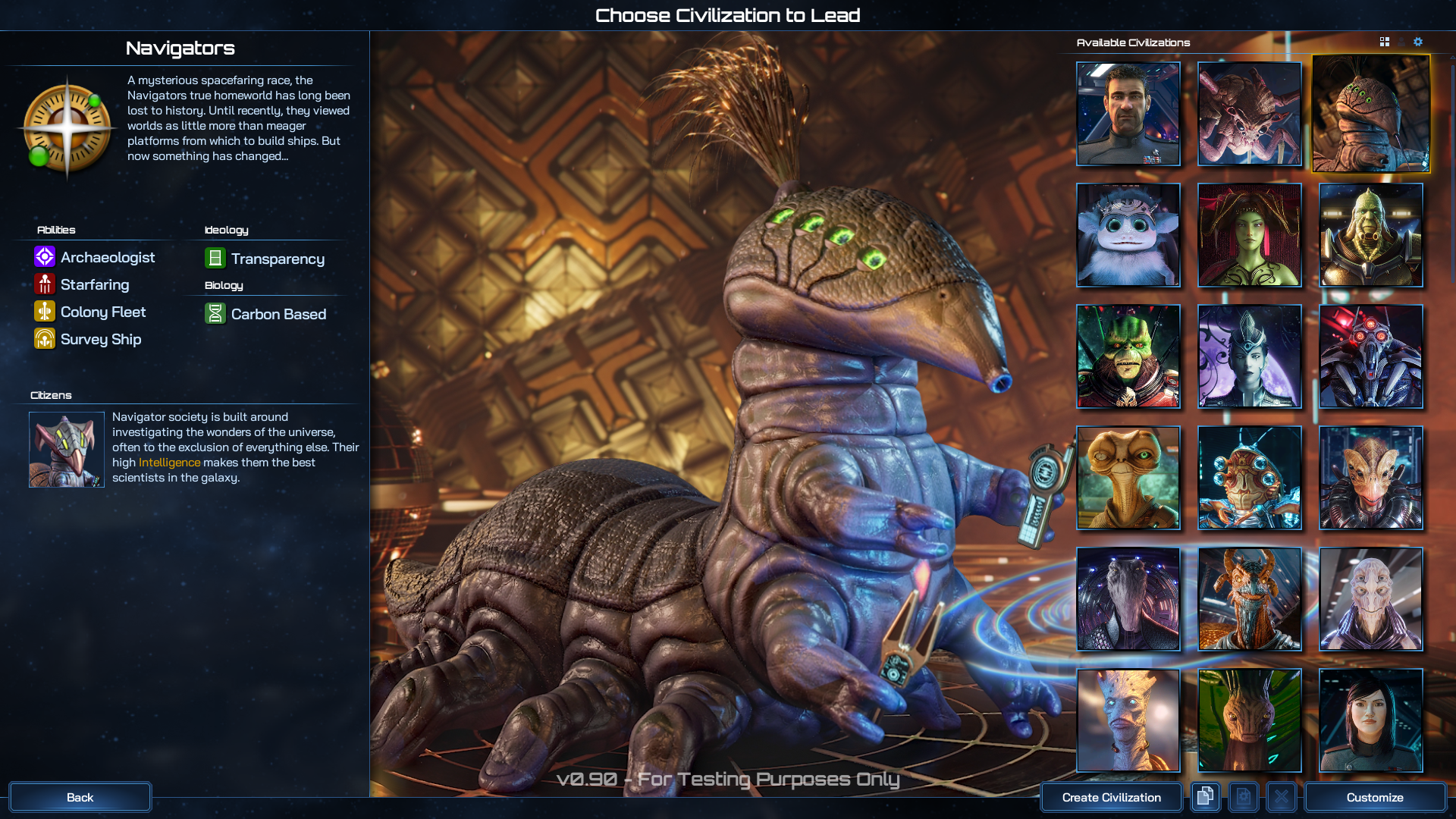 There are quite a few mysteries lurking out in the depths of space, and among them are a civilization of curious creatures known only as the Navigators.

The Navigators have been space-farers for so long that knowledge of their true homeworld has been lost to history. Until recently, they have viewed other worlds as little more than meager platforms from which to build their ships and send themselves further out into the great unknown. Recently, though, things have changed...and no one is certain why.

Navigator society is built around investigating the wonders of the universe - often to the exclusion of nearly everything else. They are some of the best scientists in the galaxy, and as such start with some advantages over other civilizations. Perhaps the most notable is their starfaring ability, which grants them +50% ship range and the ability to detect and travel on Subspace Streams right at the start of the game. 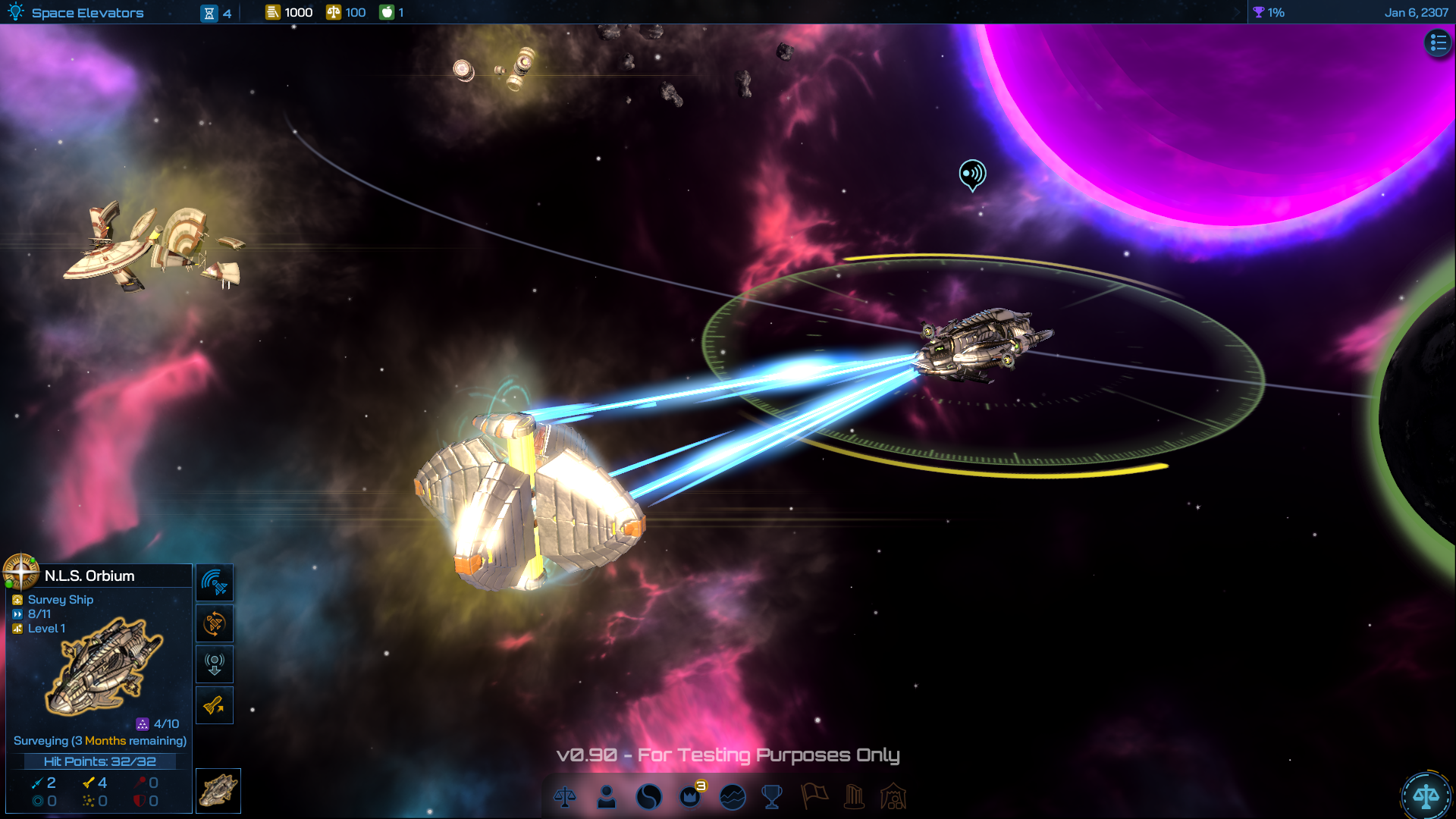 While their reasons for ceasing their unending expansion are kept secret from outsiders, the Navigators value transparency. Ideologically, they believe that complete openness among their people is critical to a successful government, even when or if it does bring scandal.

The Navigators are clever and have been around for so long that they are able to research technologies at an impressively rapid rate. Years of their nomadic lifestyle have taught them to move quickly and they are excellent at expanding their borders, allowing them to push into worlds beyond their own barren and infertile star system.

It is believed by some among the Navigators - but known as fact only to those most senior - that the advancement of other species will ultimately mean the demise of their own. Perhaps this is why they have stopped expanding and are starting to settle in just one place… 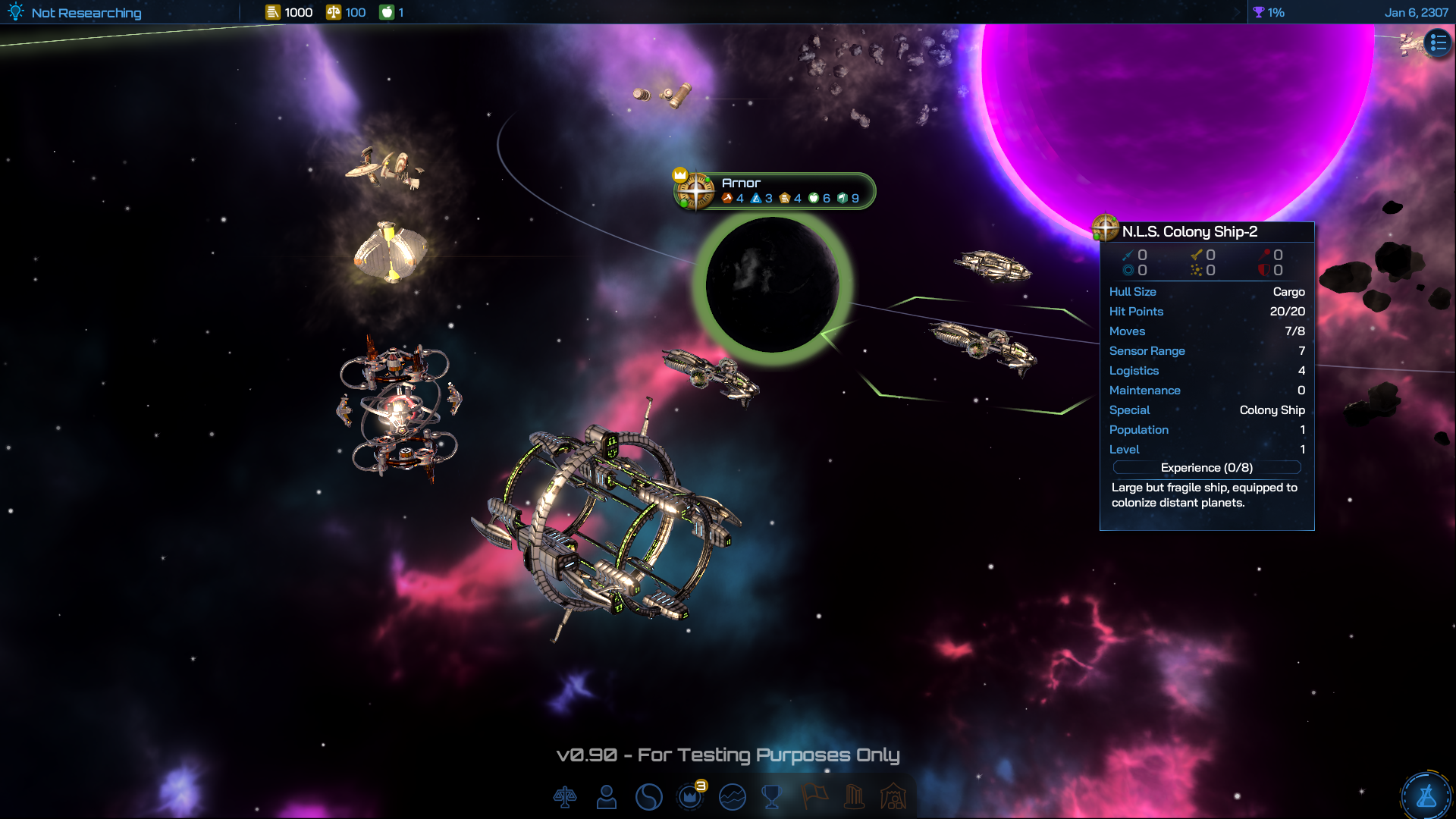 The Navigators are one of over a dozen civilizations available in Galactic Civilizations IV, which is in beta right now! If you haven’t joined the beta yet, you can get more information on that here. If you’re already playing, let me know what your favorite civilization is and if you’ve tried the Navigators yet!

Check out our other Civilization Highlights: