This past week, Microsoft accidentally shared a mockup of their vision for Windows 12 at their Ignite conference. The mockup, which has the name Windows 11 NV, or Next Valley, is authentic and is likely the direction Microsoft is heading with its OS.

There are three notable items that are worth paying attention to:

While we don’t know if all of these features will make their way into Windows 12 (or whatever they are going to call it), it does explain some of the decisions behind Windows 11.

With Windows 11, Microsoft removed the ability to ungroup icons on the taskbar and also defaults to a center-aligned Start menu. Behind the scenes, Microsoft has already said that they rebuilt the taskbar. We also know that the system tray has now been rebuilt and of course, the widgets were rebuilt for Windows 11, too. 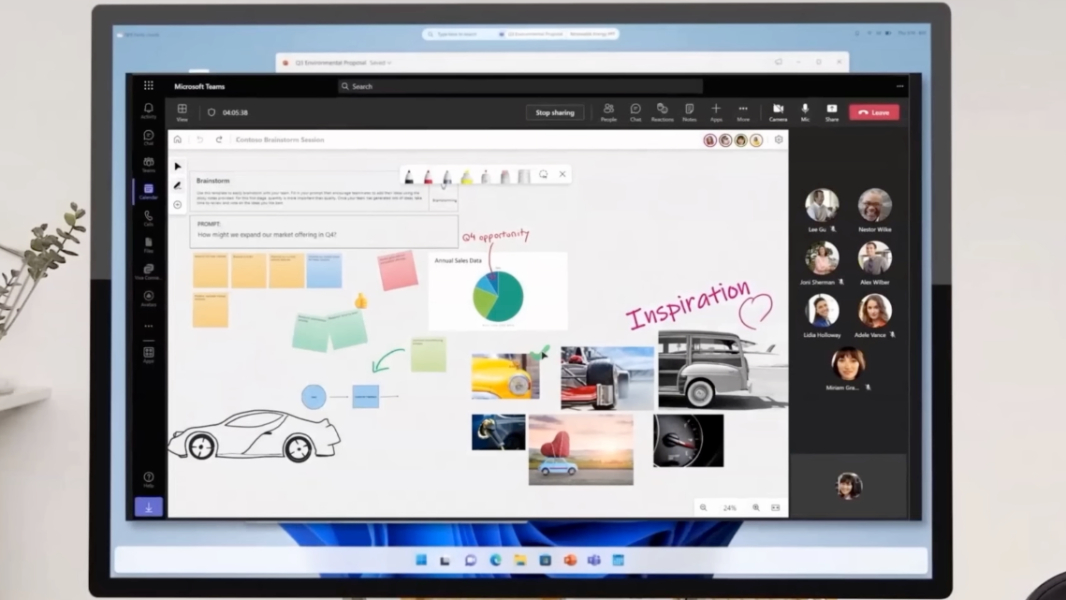 If Microsoft does go this route, and the taskbar becomes more of a dock, it makes sense why the company no longer allows you to ungroup open windows or move the taskbar to the top of the display (both features can be re-enabled with Start11). Out of context, these two changes appear to be a significant regression, and even with the Windows 12 mockup showing the direction, it remains hard to justify why they would remove features that have defined Windows for decades.

While Microsoft is not sharing if this is truly the direction that they will take with Windows 12, there is a lot of evidence to support that this is where they are looking to take the OS. There are still many questions outstanding about if the company will allow for a “classic” OS layout to be re-enabled, but at this point, considering that they were willing to cut things out of Windows 11, I would think that’s not likely.

It's a bit too early to talk about a Start12, but know that once Microsoft does finally share its vision, and more importantly a build of the next major release, Stardock will be looking to do what we do best and make Windows more personal and productive.