Back in part 9, I touched briefly on the art style with the debate we had on having a "mobile" style UI vs. an immersive style UI. Today, I want to walk you through how the art style itself evolved during the five year development of Star Control: Origins. 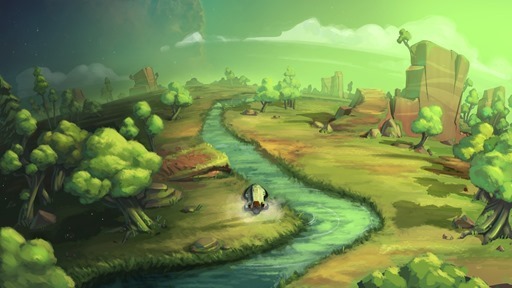 A tale of two philosophies 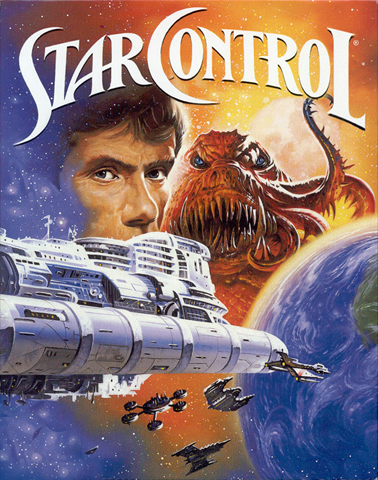 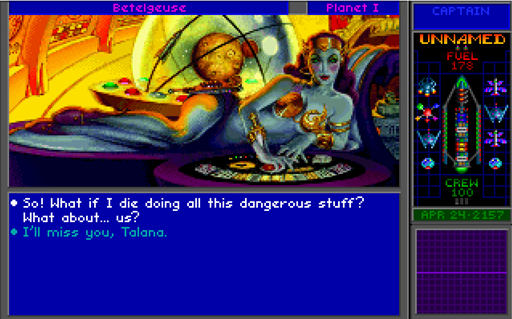 If you look at the box and the screenshot below it, you get a sense that it's trying to convey a classic pulp Sci-Fi look.

Pulp Sci-Fi, doesn't have any hard and fast rules to it. It's a "you know it when you see it," kind of thing. More recently, No Man's Sky adopted such a look: 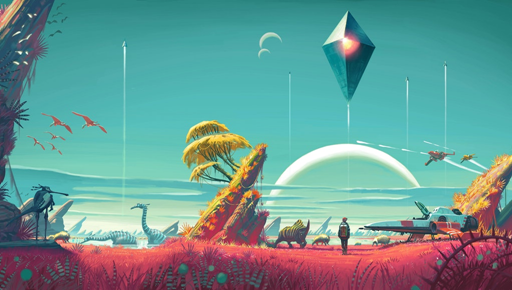 The pulp Sci-Fi art style has the benefit of being reasonably timeless. On the other hand... 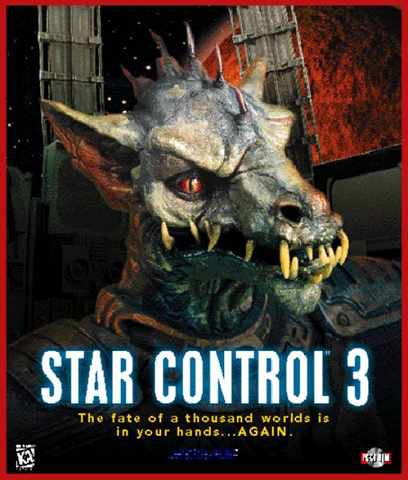 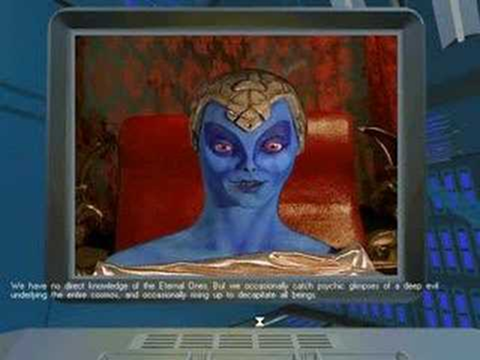 Star Control III went in a completely different direction than Star Control II did.  Their art style was focused on realism.  To that end, the aliens were crafted as puppets and shot using stop-motion techniques.  At the time, this was heralded as a brilliant move (there was a Computer Gaming World article that went into some detail, if I remember correctly). However, what seemed real in 1996 may not hold up as well today.

And there was much doodling

It took us quite a while to hit our stride with the way we wanted the game to look.  Much of the early doodling was very much focused on the cartoony side of things. 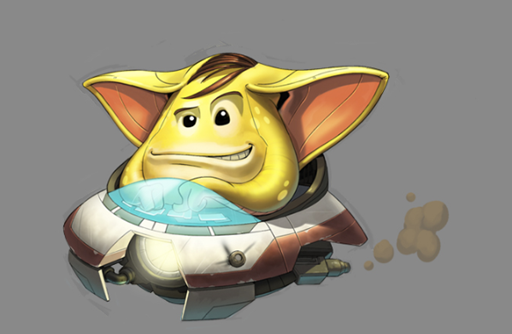 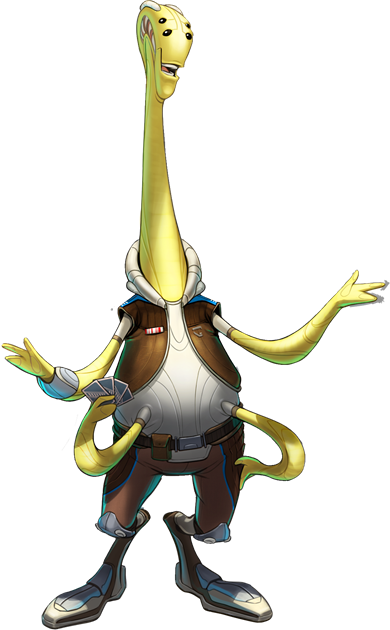 Here you can see the direction things were going very early on.  The aliens tended to have a Monsters, Inc. style.  Probably the most extreme example in the game would be The Measured: 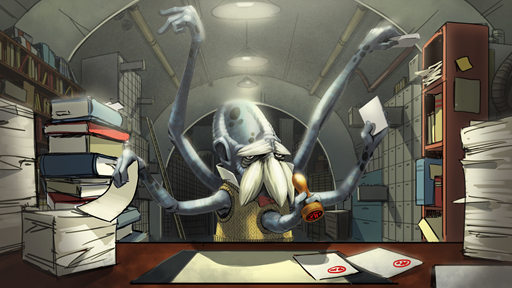 Early design for "The Measured" 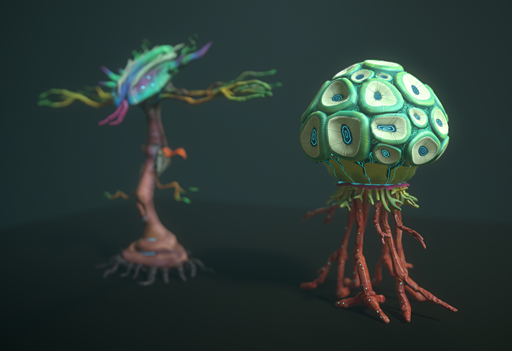 The final version of The Measured

Here's another example to showcase the change in style: 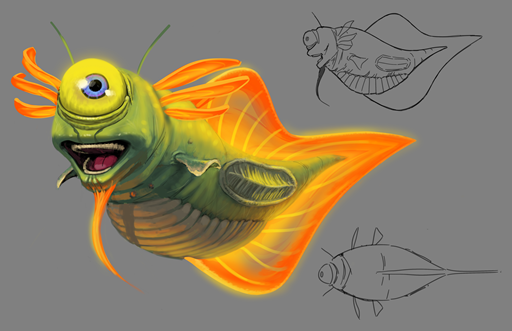 The early concept of the Greegrox 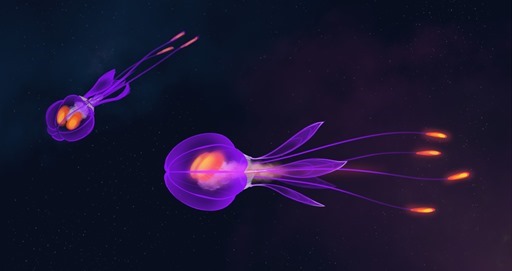 The final version of the Greegrox

Another example where human features were in an early iteration and completely removed to be truly alien: 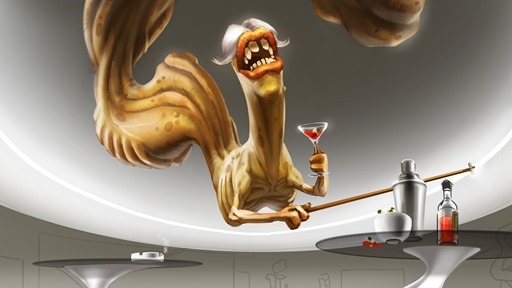 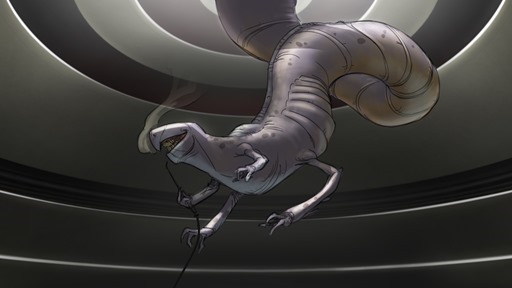 Admittedly, I am using the term "art style" here both to describe the "style" (how characters will be colored, shaded, lit, etc. and expressed) as well as using it as a way to describe the general mood we were trying to convey.

The overall direction change that fans who have been following the project have seen has been the gradual shift from a "Monsters Inc." style to something more akin to a hard Sci-Fi style.  We aren't going for realism with our art, nor are we going for cartoony.  Nor is it the pulpy style of Star Control II.  It's something, we hope, that people will instantly recognize as being distinct and good.  Only time will tell.

The Story drove the art

As the story for Star Control: Origins developed, we found ourselves enjoying it far more when it wasn't trying to be funny.  Star Control isn't supposed to be a comedy.  It's a hard-SciFi game with a lot of levity in it.  Humor that couldn't be justified by a universal translator quirk was removed.  No 4th wall breaking.

The game didn't need to take itself too seriously, but it needed to obey the rules it was setting up for itself.  As the story developed, the art style evolved towards matching the story.  The writing drove everything.

Thus, aliens with human-like attributes (like wearing a tie or having a comb over) were eliminated and replaced by aliens who would fit into the universe we were developing. 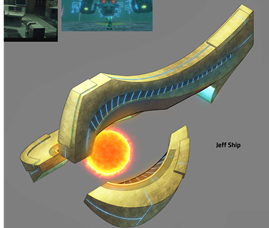 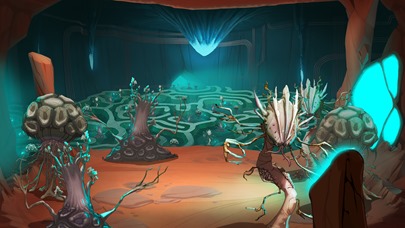 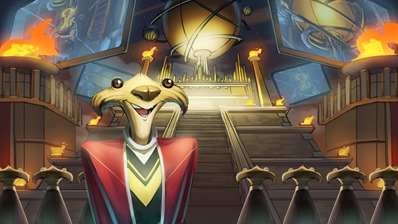 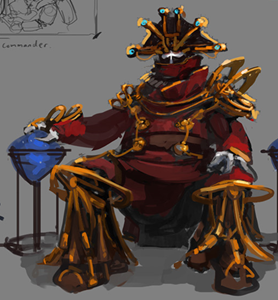 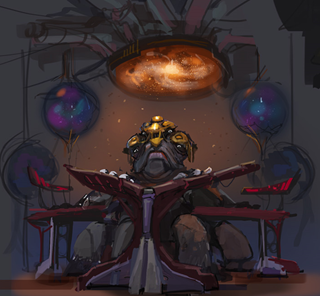 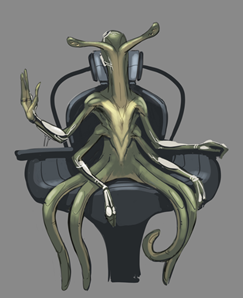 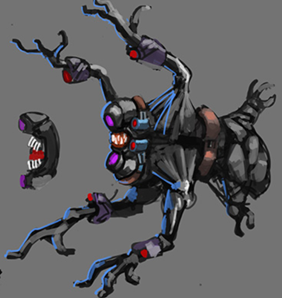 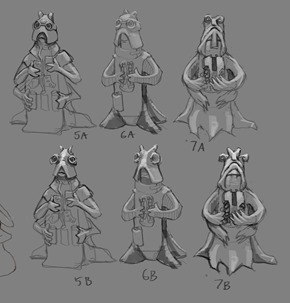 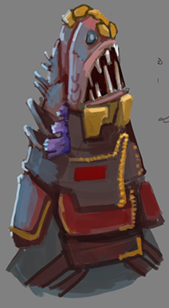