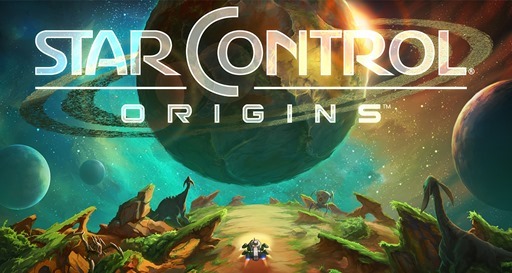 The first thing people will notice about Star Control: Origins is that it's unlike any game Stardock's ever made.  Not just in terms of genre, but in general production quality.

When you look at Sins of a Solar Empire, Galactic Civilizations, Offworld Trading Company, Ashes of the Singularity, Fallen Enchantress and even Elemental, they all have one thing in common: <$3 million budgets.  When you're dealing with such budgets, you are focusing on maximum gameplay per every dollar spent.  And it shows.  There is a certain level of polish that is a luxury at such budgets. 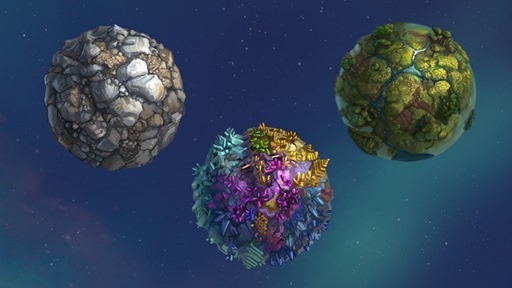 In part 2, I'll be talking about some of the differences between making a AAA level game and the traditional games we've made here.  But suffice to say, Star Control has finally allowed Stardock to show off what it has always been capable of doing but couldn't, because the market size prohibited the time and budget to do so.

The Venn Diagram of Stardock's games

Without data, being told that something is a "niche" game is meaningless.  So let me share with you some numbers.

From here, it's just a matter of how much of it you can reach.  And make no mistake, reach is the key word. 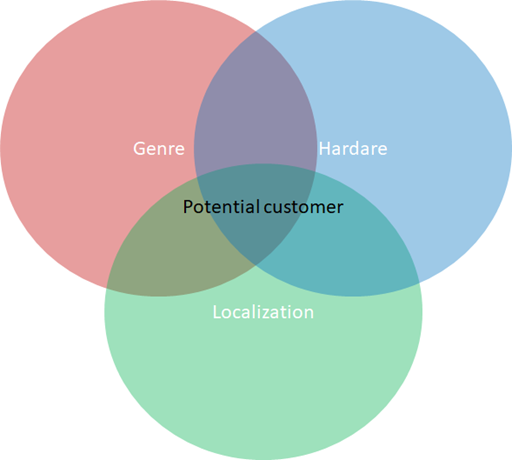 Your reach isn't exactly market size.  It's how much of that market you can get to.

Stardock has traditionally stuck with the "niche" strategy game market because it is really good at reaching a high percentage of that market.  But on the flip side, it was also that we just weren't very well suited for setting up the necessary logistics to reach other markets effectively. 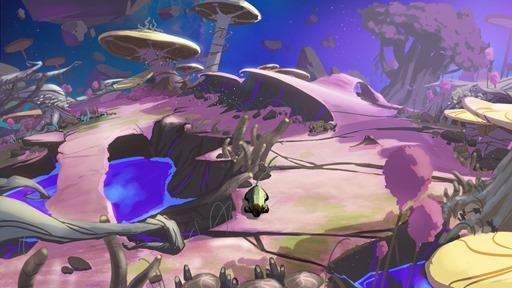 To solve Stardock's reach problem, we were able to bring on Kevin Unganst to head our worldwide marketing efforts.  Kevin Unangst was Microsoft's marketing director in charge of launching Halo, Forza, Fable, and Windows XP, to name a few.  Building reach is a logistical challenge.  Building up an organization and a network of partnerships was a prerequisite for Stardock in order to be able to justify making something as big as Star Control: Origins. 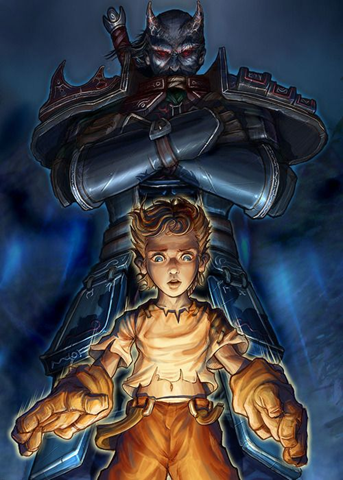 Conversion is the other X factor.  One bitter lesson many a young software developer learns is that there's no room for second place. In a given market segment, 80% goes to the top game. The remaining 20% goes to everyone else combined. Being the second-best fantasy RPG or the second-best MMO can be very tough.

As game developers, our job is to make sure we make a game that isn't second best.  We also pray that the people who selected the market for us to make a game for didn't choose one with entrenched competition (hey! let's make a MOBA/Battle Royale game! What could go wrong?). 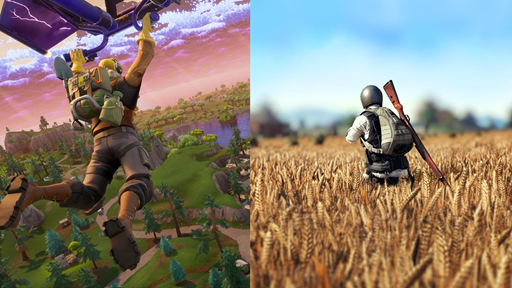 In the case of Star Control: Origins, our closest competitors are Mass Effect: Andromeda and maybe No Man's Sky.  In some respects, we're a bit of both combined.  But Star Control: Origins is practically it's own genre.   It's one of the reasons why it's so hard to make -- action / adventure / RPG.  Space Diablo? Skyrim in space?  Nothing quite fits. 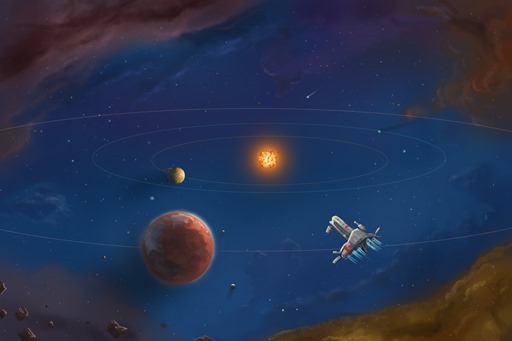 We knew that in order to compete at all, we had to deliver a game that wasn't even in the same league.  And that's one of the reasons so many Stardock fans are going to be, I suspect, surprised at the quality of Star Control: Origins.  This is a game that was, effectively, completed earlier this year and has been undergoing polish, enhancement, and iteration ever since.  You can't come in "hot" in this market.  It's too risky.

I've often liked games with cakes.  That is, a game is really just a piece of software cake with a very thin layer of game frosting on top.  Its future is heavily dependent on the underlying engine.

Back in 2010, Stardock stumbled pretty hard with Elemental: War of Magic.  It was our first attempt at creating a 3rd generation engine.  It failed.

From 2011 to now we were kind of in the technological wilderness.  We used the money we got from selling Impulse to invest in a series of start-ups including Oxide Interactive to develop the first 4th generation engine (4th gen = CPU core neutral). 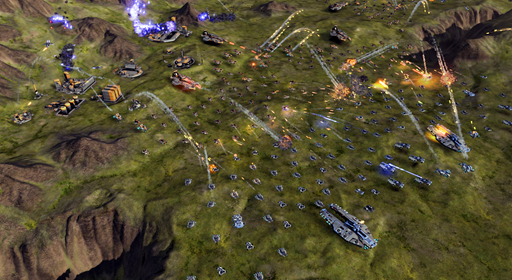 Ashes of the Singularity was the first 4th generation game released and it is still, two years later, the go-to game to demonstrate state of the art hardware.  In aircraft terms Ashes of the Singularity is the F-117. The first of its generation. Star Control: Origins is more akin to the F-22.  The fully realized potential of a 4th generation engine. For us, this is really good news because it means Star Control: Origins in just at the beginning of its life. If it's successful, it'll just get better and better for many years to come (as opposed to the case where a game is "wringing the last juice of its engine").

So this week we'll see how we've done.  The market will decide whether we did our jobs and how well.  In the meantime, I'd love to hear your thoughts!