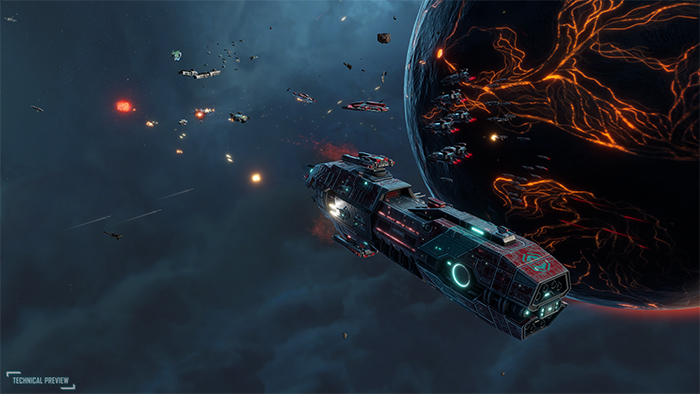 Players have previously been able to play as the TEC Loyalist faction, but now they can also access the TEC Rebel faction with an expanded roster to bring into battle for both sides. There are new capital ships, including the Marza Dreadnought, Dunov Battlecruiser, and the Sova Carrier, as well as a new frigate: the Neruda Envoy.

In addition to the new faction and units, this update introduces a new culture system. This mechanic allows the TEC to spread their influence via Broadcast Centers, Envoys, and Trade Networks. These structures help accelerate commercial growth, improve neutral party relations, sabotage enemy forces, and more. If the enemy occupies opposing space, the structures there can even inspire the people to revolt, causing a rebellion that will threaten their hold. This is a glimpse at how Sins of a Solar Empire II evolves asymmetrical gameplay and more will be shown as other factions and systems are added. 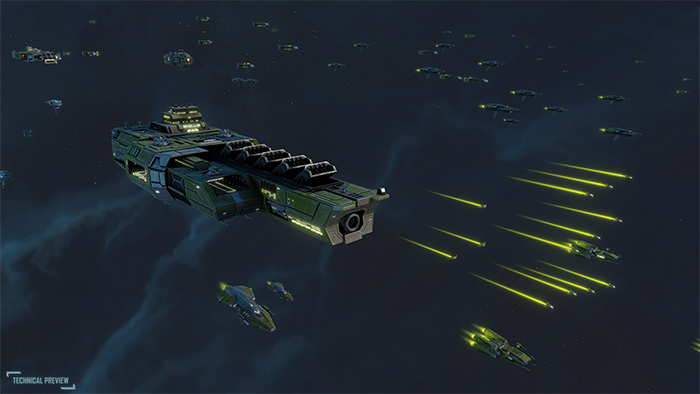 "Early Access is an important part of our development process and we’ve had a fantastic response from players so far,” said Brian Clair, Director of Publishing for Stardock. “The feedback we’ve received has already helped to inform some of our design choices.”

Based on player feedback, the research system has been updated so it's easier to see the full research tree. Technologies are now split into Military and Civilian tiers, which require a certain number of research labs to unlock. Once a tier is unlocked, players can research all the subjects under that tier. The research screen UI has also been updated to make the various subjects easier to view. New ships, structures, and an additional random map type give Early Access players more to explore in addition to updates for UX, art, planet UI, and audio. For a complete list of changes, please visit the forums.

“Players who join us this early in the development phase have a real hand in helping shape the game,” Clair said. “If you want to be involved in a very community-driven process, now is a great time.” 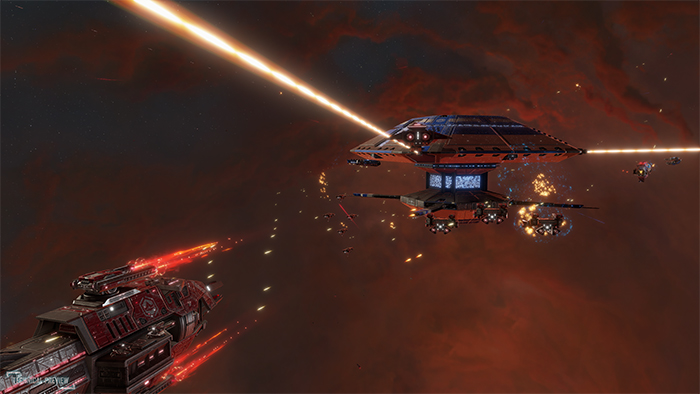 Following in the footsteps of its critically acclaimed predecessor, this highly anticipated sequel will seamlessly blend real-time strategy and 4X gameplay to deliver a grand space conflict. Equal parts immersive and intense, Sins of a Solar Empire II introduces a whole new level of detail and raises the bar on what it means to become the ruler of a vast space empire. 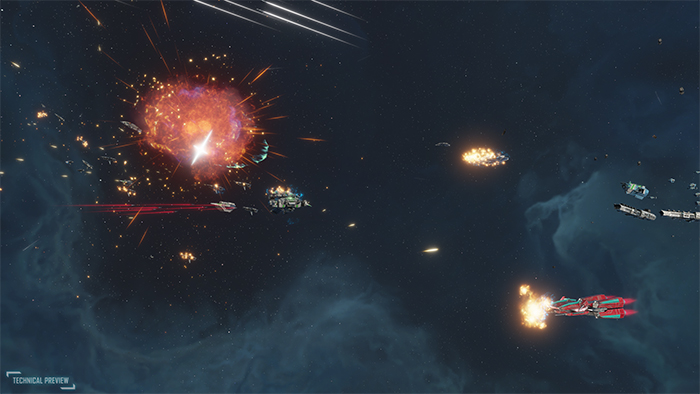 The Sins of a Solar Empire II pre-order, which grants entry into the
Early Access Technical Preview, is now available at www.sinsofasolarempire2.com.
Add the game to your wishlist, follow updates, and learn more about features as they are revealed!