On September 20th, add the Star Control: Origins
Original Soundtrack to your library!
Featuring over 40 tracks from the popular open universe space adventure RPG,
these epic songs will leave you excited to explore the galaxy. 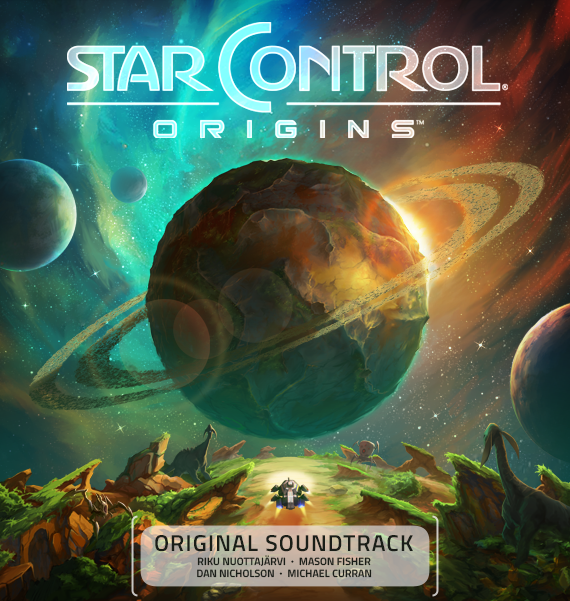 With over 40 compositions from renowned composers Mason Fisher (Age of Wonders, Eye of the Beholder III: Assault on Myth Drannor) and Riku Nuottajärvi (Star Control II: The Ur-Quan Masters), the soundtrack features several energetic and emotional songs that encompass the spirit of Star Control: Origins perfectly.

The Star Control: Origins soundtrack will release on all major music services including iTunes, Amazon Music, and Google Play, as well as Steam for $9.99 on September 20, 2018. It will also be available to stream on Spotify, Pandora, YouTube Music, Slacker Radio, and more.