In the previous Prelude, I mentioned that, early on, there was an expectation that a lot more time was going to be spent exploring planets than we ultimately chose to execute on. 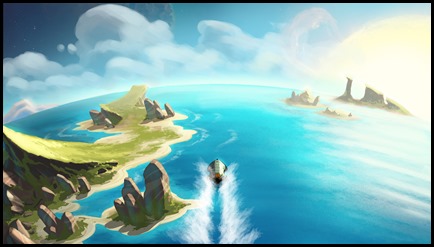 Today, let's take a look at the menagerie of creatures we had considered back when we believed that the planets would be where players would spend most of their time.

We had a lot of critters designed for the planets. And I don't doubt that, over time, we will find a way to introduce them. But here are some of the ideas we had: 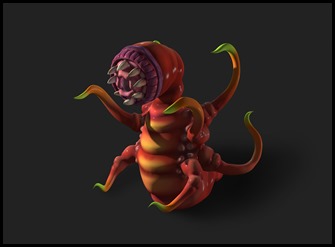 This guy got pretty far along in design but never made it in. 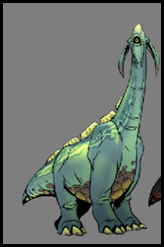 This guy made it. 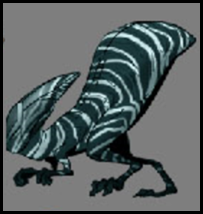 These would have been cool. 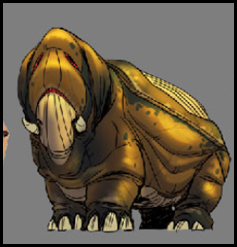 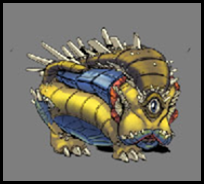 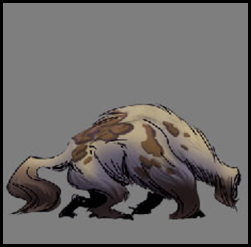 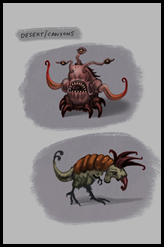 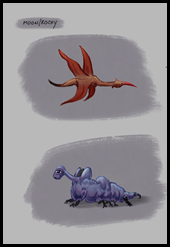 Many of these were pretty far along: 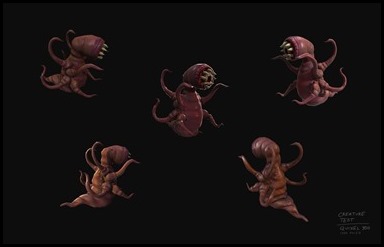 Elemental fans may remember the Umberdroth: 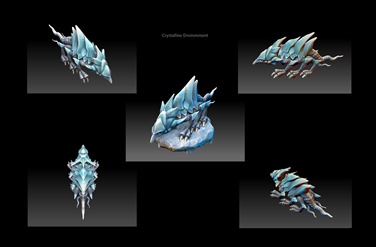 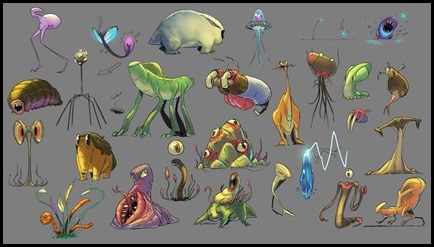 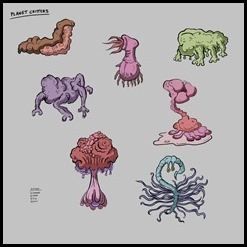 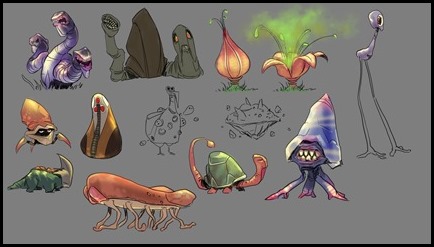 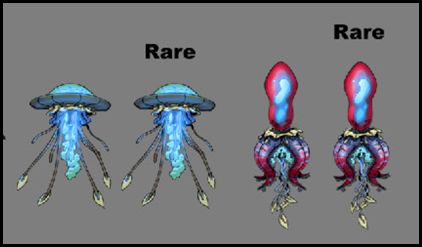 Full on ecosystems were envisioned: 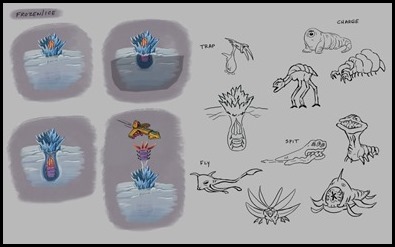 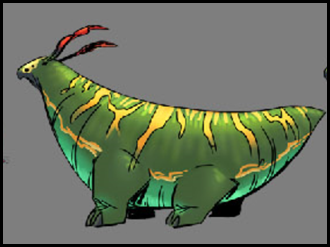 And of course, there were flying creatures of various kinds: 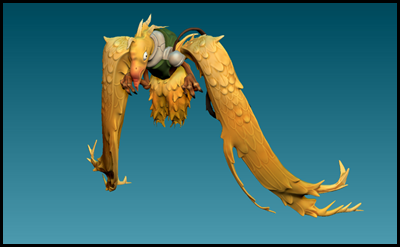 You might be wondering: with so much of our art design around planet creatures, what happened?

Ultimately, when we realized that most of the player's time would not be spent on a given planet, we put our focus onto developing the areas of the game that the player would spend time on.  Over time, we can increase the number of creatures in the universe as players reach into new areas of the galaxy. But to do so, we will need there to be a game-purpose for these creatures (and not just to shoot in order to sell their meat).

The good news is, we have all the weird alien creature concepts we'll ever need.

These are just a sampling of what was put together during the 5-year development of Star Control: Origins.

Let us know in the comments what cool purposes you could imagine alien creatures having on gameplay that you think would be fun and interesting.

Prelude 12 of 13: The Critters of Star Control (Current)