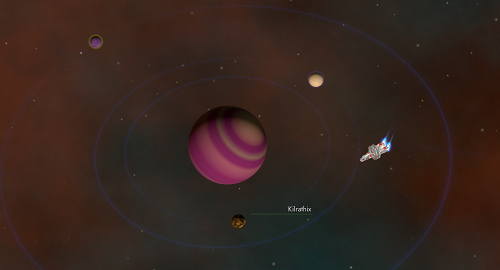 We are currently working on version 1.1 of Star Control: Origins and the first free DLC called the Multiverse.  We expect to have a beta version of v1.1 out this week for those who want to try it out.

The Multiverse DLC will open up Steam Workshop to modders who want to create their own stories, maps, custom settings, aliens, etc. for people to play with.  This DLC will obviously evolve over time and get more features as we learn what kinds of things players like to share.

We will be announcing the first expansion in a few weeks which will be released as a single season pass so that we can release it as a series of micro-expansions.  It will introduce lots of new aliens, new places to visit, new quests and will benefit both players who have finished the main storyline as well as new players.

As always, let us know if there's anything you'd like to see.