The story of Star Control: Origins continues today with Earth Rising, a 4-part expansion that covers humanity's expansion into the galaxy. Part 1: Aftermath is available to play today, while the other 3 parts will release over the next 6 months.

In Aftermath, Star Control has ordered the construction of a new Star Control base in Epsilon Trireme. Not every alien is happy about the prospect of an expanding human empire, however, and already the efforts there have run into trouble.

Meanwhile, a group of suspiciously helpful aliens have informed you of a potential new ally: the Gloosh, who are, quite possibly, the laziest aliens in the universe. On top of it all, a new enemy appears in the shadows, one who seems to have their own long history with humanity...

Get Earth Rising on Steam and play Aftermath right away!

More is on the way!
Following Aftermath, three more parts will release. Purchasing the Earth Rising expansion will
give access to each part as they become available. 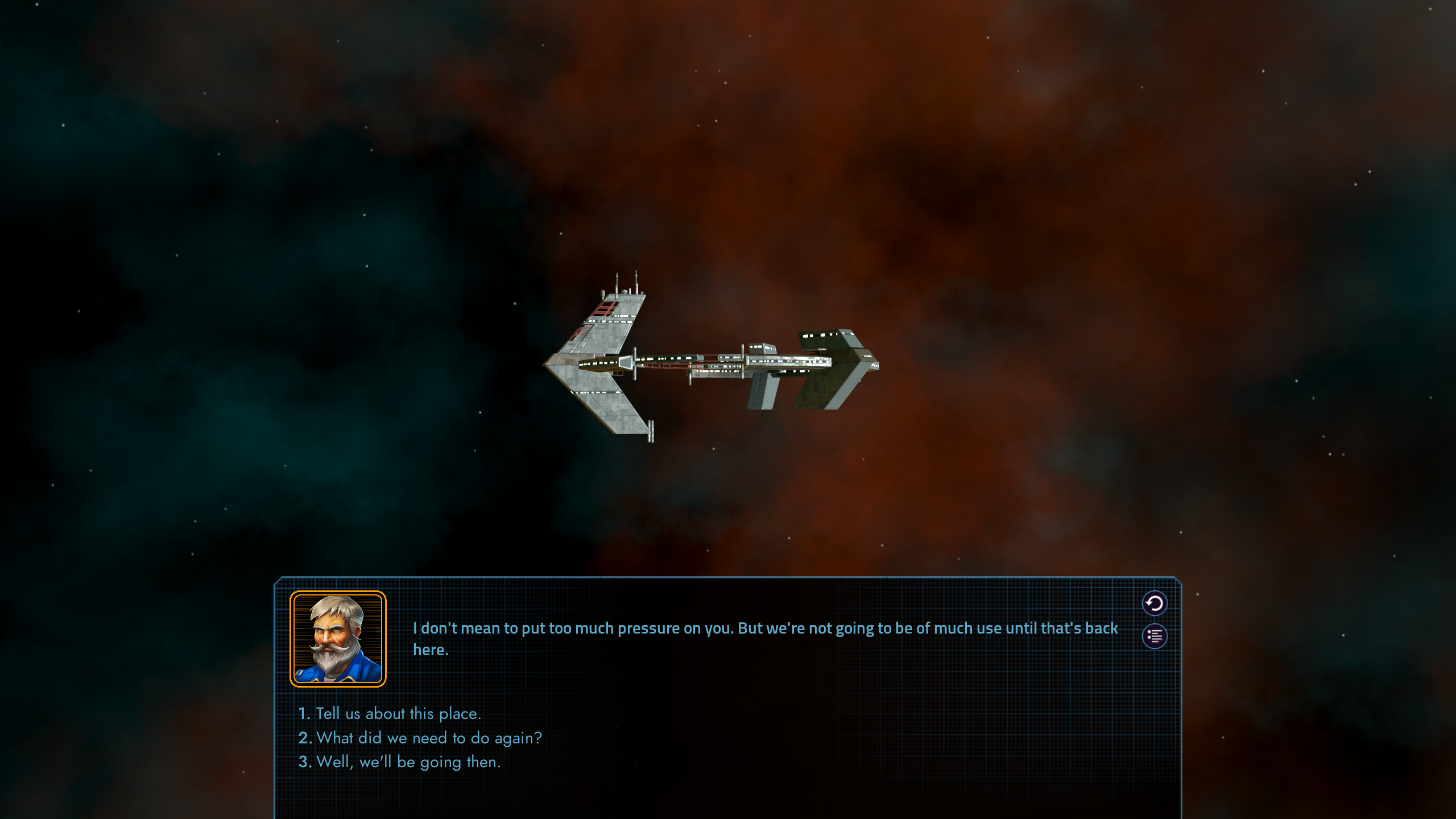 Get Earth Rising on Steam and play Aftermath right away!