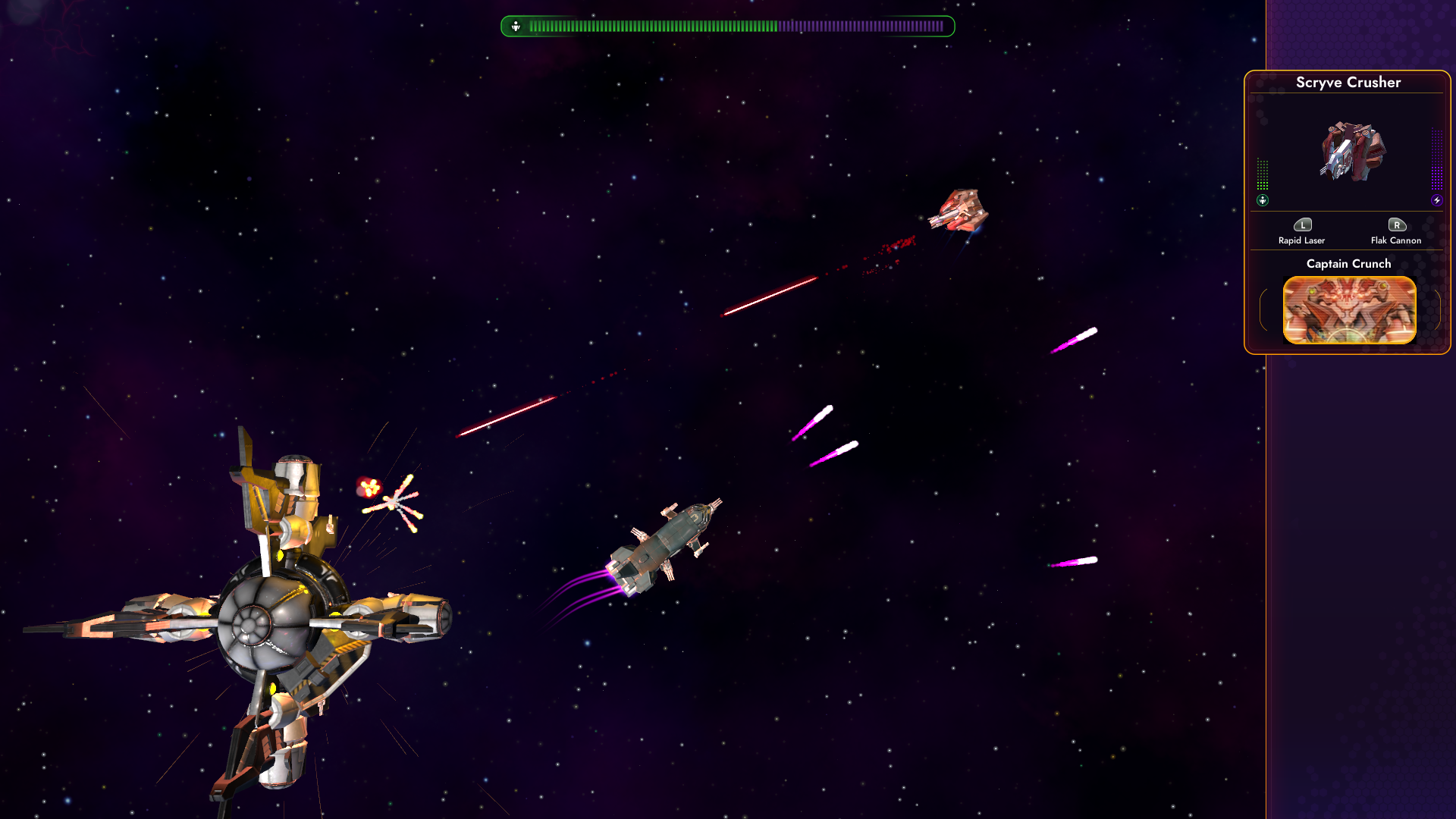 It's been an exciting Summer so far for fans of Star Control. Last month we re-released the classic trilogy on Steam, posted a major update to the engine to improve the visuals, and now we are busy working on chapter 3 of the Earth Rising expansion.

For those of you who have played the game or will be buying the game in the near future, let's talk about the galactic scene today.

Star Control takes place in the not-so-distant future. The stars are real stars, and in Origins they're placed based on their actual relative distances from Earth. We even have the known exoplanets in there.

The part of the galaxy we are in is known as the "Mid Spur," which refers to Orion's Spur (sometimes called Orion's arm), in a single sector called the "Scryve Sector".

The Scryve sector contains hundreds of stars with thousands of planets. We travel between stars, skipping slightly above our dimension, through what is called Hyperspace.

Hyperspace isn't truly FTL travel (though you are traveling at near relativistic speeds) in the sense that your ship isn't itself going faster than light. Rather, Hyperspace exists in a dimension that warps space in incredibly intricate and really impossible to understand ways. 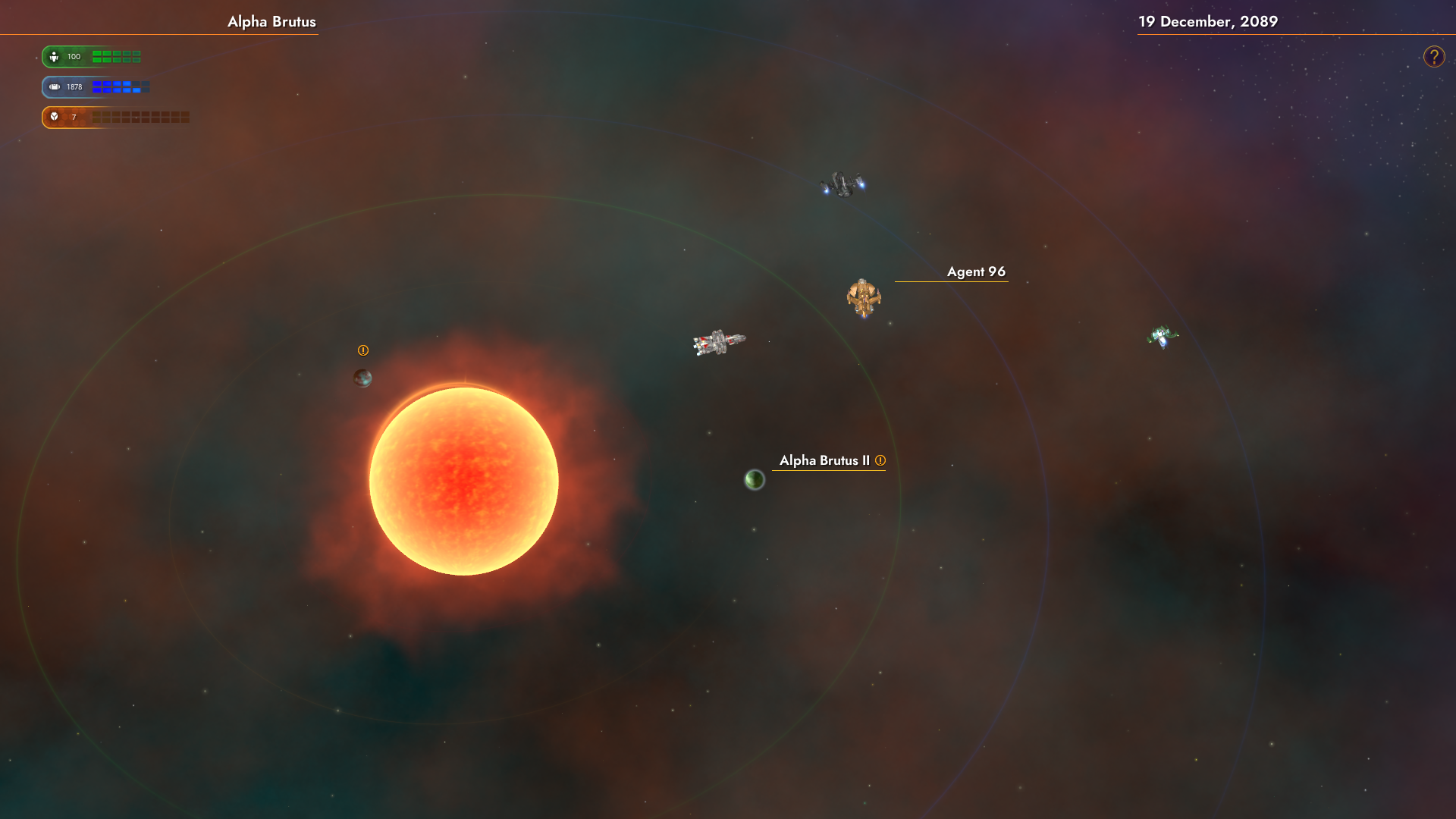 Traveling through hyperspace requires two key components: a Hyperdrive (which allows a ship to enter hyperspace), and a Hyperspace map to tell you where the stars are. Without the map, a ship would quickly get lost in Hyperspace. It is only through the map that the sensors of a ship can detect other star systems.

What this means is that only stars that have been mapped and given Hyperspace coordinates can be found. This becomes obvious when you travel to the edge of "the map". The better question is: why is the edge so fixed and arbitrary? For instance, why is Earth placed where it is? These are all mysteries that Star Control players will gradually discover over the coming years.

For now, we hope you're having a good time playing and welcome any feedback, suggestions or requests for what you would like to see next!

If you're new to Star Control, welcome to the galaxy!