Stardock released a v1.6 update for Star Control: Origins today. The update includes a major visual overhaul for the aliens and starships. The memory footprint of the game was simultaneously reduced thanks to new updates to Stardock’s Cider engine.

Star Control: Origins is set in the late 21st century. The player is the Captain of Earth's first interstellar starship with the mission to explore the galaxy, find allies to help protect Earth from hostile aliens, and find the resources necessary to help Earth expand to the stars. 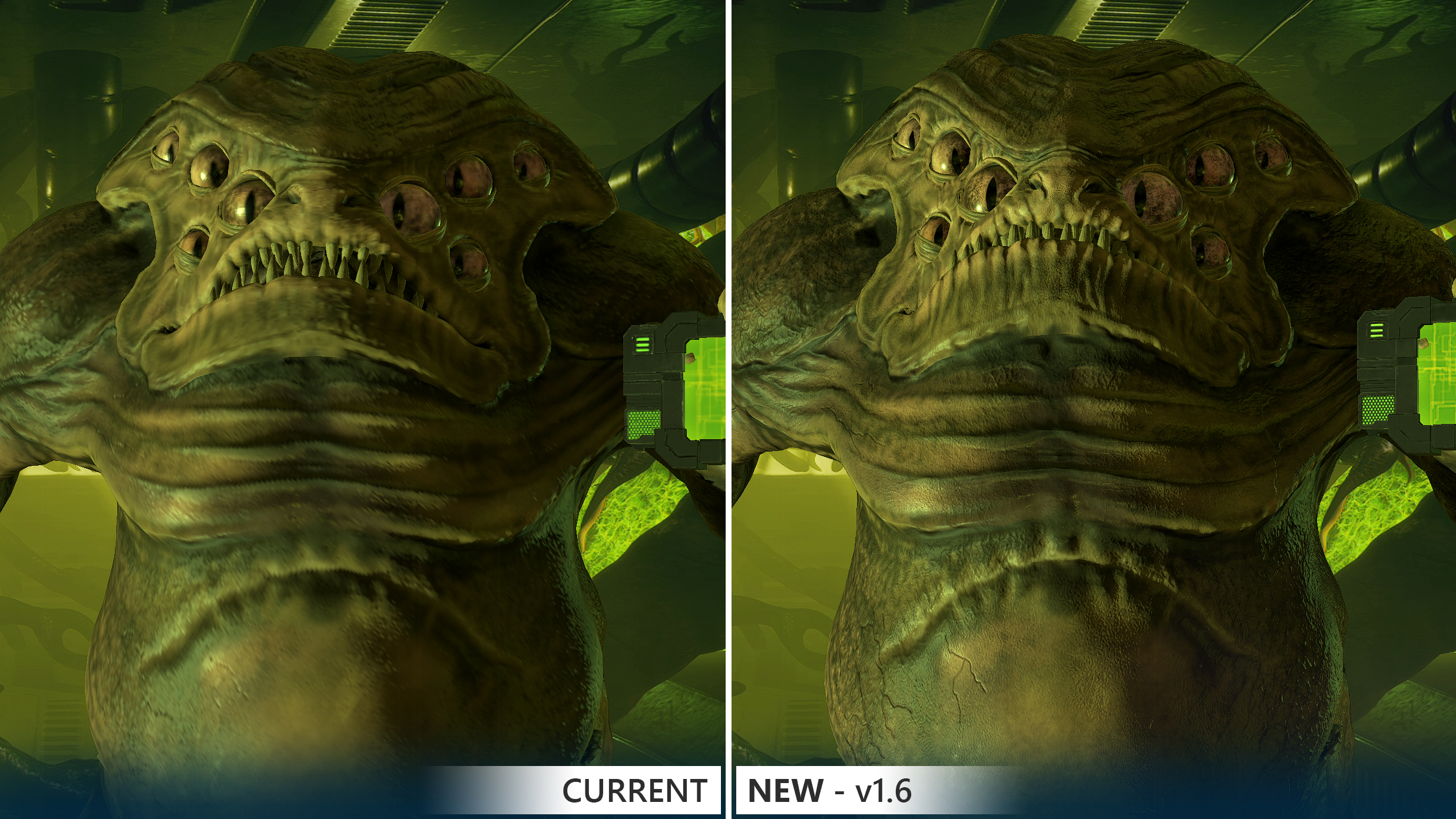 The v1.6 update makes significant improvements to the game’s rendering technology. Players will enjoy finer details and smoother framerates when talking to alien leaders, while also gaining boosts in performance thanks to reduced memory usage. Ships benefit from this visual overhaul with more detail and an overall better performance during battles.

In addition to the visual improvements, v1.6 reduces the game’s memory usage by about 40%, depending on the player’s graphics card and computer system.

“These improvements make it so that the finer details can be more appreciated by players across the board,” said Brad Wardell, CEO of Stardock. “The performance boosts and reduction in memory usage will improve the overall visual experience for everyone, whether you’re running a cutting-edge system or something that’s a little older.”

Star Control: Origins is available on Steam or Stardock for $29.99.
For more information, visit www.starcontrol.com.