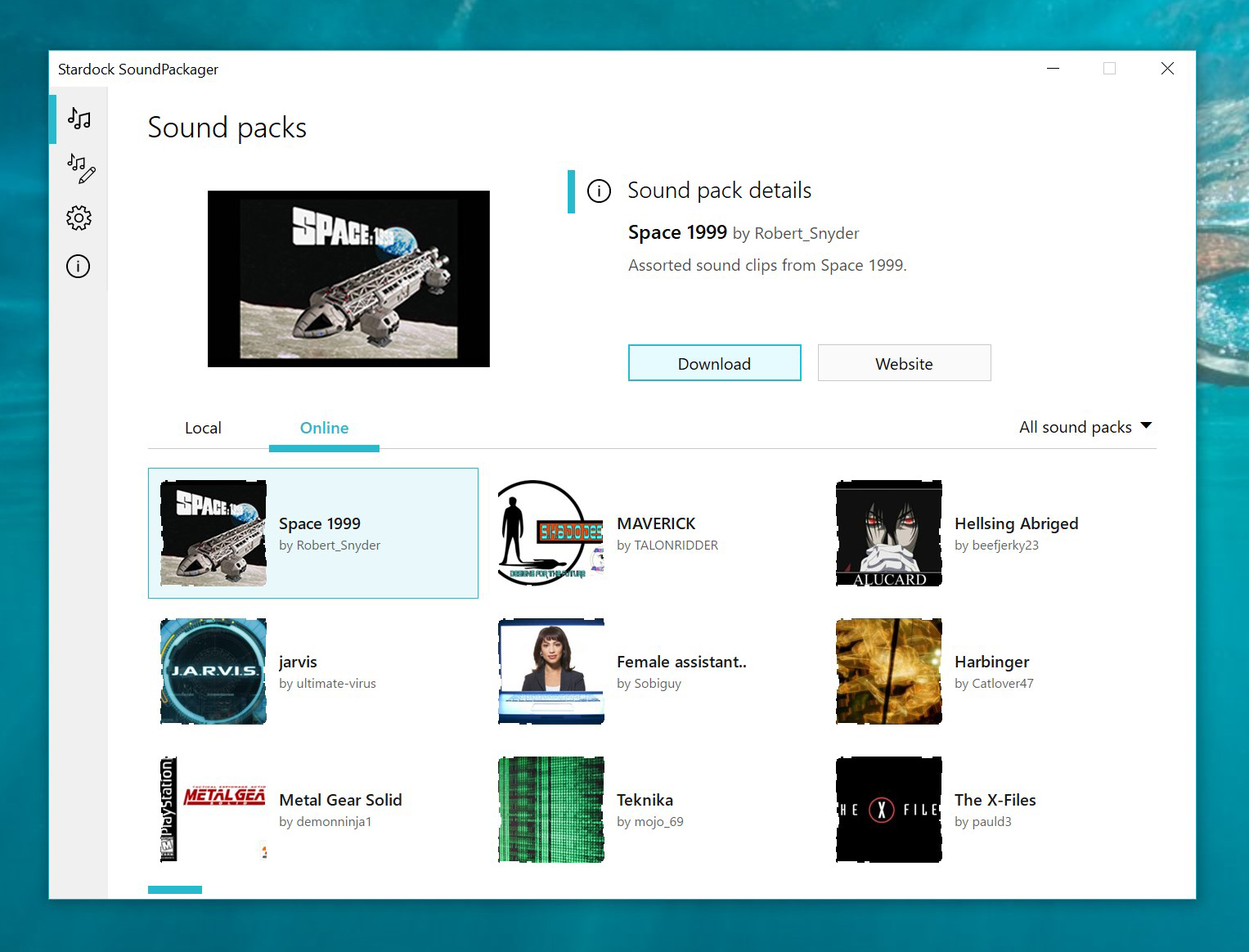 SoundPackager 10 adds cloud access to thousands of different sounds along with a number of all-new sound packages designed to give Windows users additional choices in how their PC sounds. Users can also create their own sound packages to share with others via an in-app editor.

SoundPackager will be released next month to all users for $4.99.  The beta version is available to subscribers of Stardock's' Windows enhancement suite, Object Desktop, now. Visit www.soundpackager.com to learn more.