The Internet can sometimes be a cesspit of vitriol and negativity, but no matter how gross it can get there's always something that manages to shine through the murk. This story from Kotaku a couple of weeks ago about a couple who put out an ad on Craigslist asking for someone to help them beat The Last of Us 2 is definitely one of those things.

Karen and Bruce Klein retired and took an interest in video games in 2021 after looking into things that they could do to keep themselves active. They needed something that could get them moving without leaving the house - Bruce has some physical limitations - and apparently they just happened to remember a fun time they had with the video games at the Luxor hotel 20 some odd years ago. 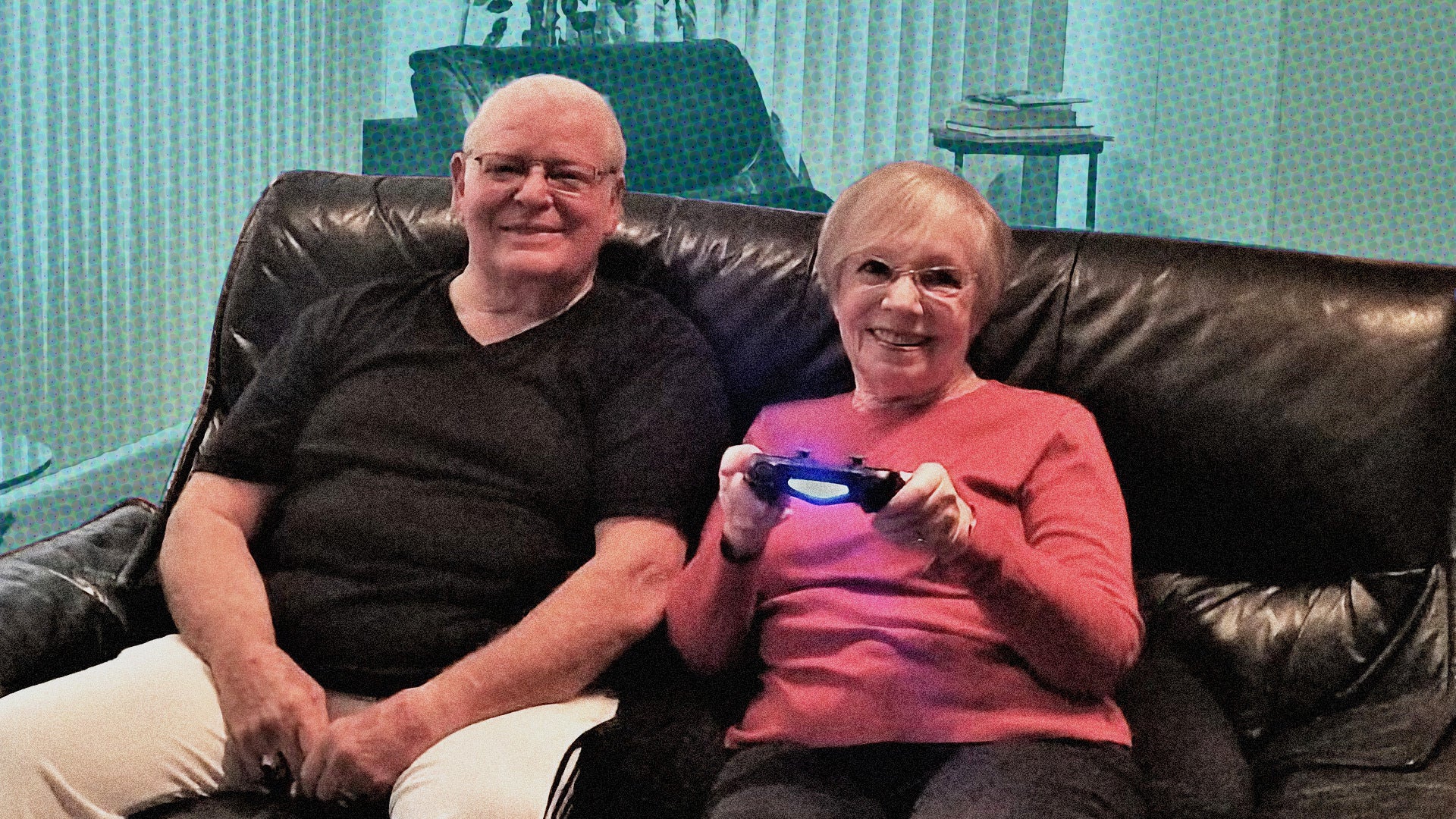 Karen bought a PlayStation 4 Pro and started reading video game reviews before finally settling on The Last of Us 2. Karen chose it for its realism, since it didn't look like a lot of the other cartoony games she had seen before. They figured if they could conquer a game as complicated as TLOU2  then other games would come easily as well.

They had some mishaps and a lot of laughs. Eventually, they decided to post an ad on Craigslist in hopes that someone might be able to help them. Initially, they received tons of messages from people suggesting that they just start out playing games that were more appropriate for beginners - way to misunderstand the assignment, internet! - but that wasn't what Karen and Bruce were looking for. This was the game they chose, and this was the game they wanted to beat!

The ad finally found its way to the r/PS4 subreddit where it was screenshotted by user One_Eyed_Man who said that the creative gigs category on Craigslist tends to be a "catch-all for unusual requests." Something about Bruce and Karen's ad caught his attention and made him feel like he was reading a request from his own grandparents. "It was ridiculously cute and life affirming," said One_Eyed_Man.

Eventually, One_Eyed_Man's signal boost worked and Karen and Bruce chose a mentor out of a sea of applications. 21-year old Jesse taught the couple twice a week with in-person sessions that would last from between two and four hours. Seriously guys, how absolutely wholesome is this? 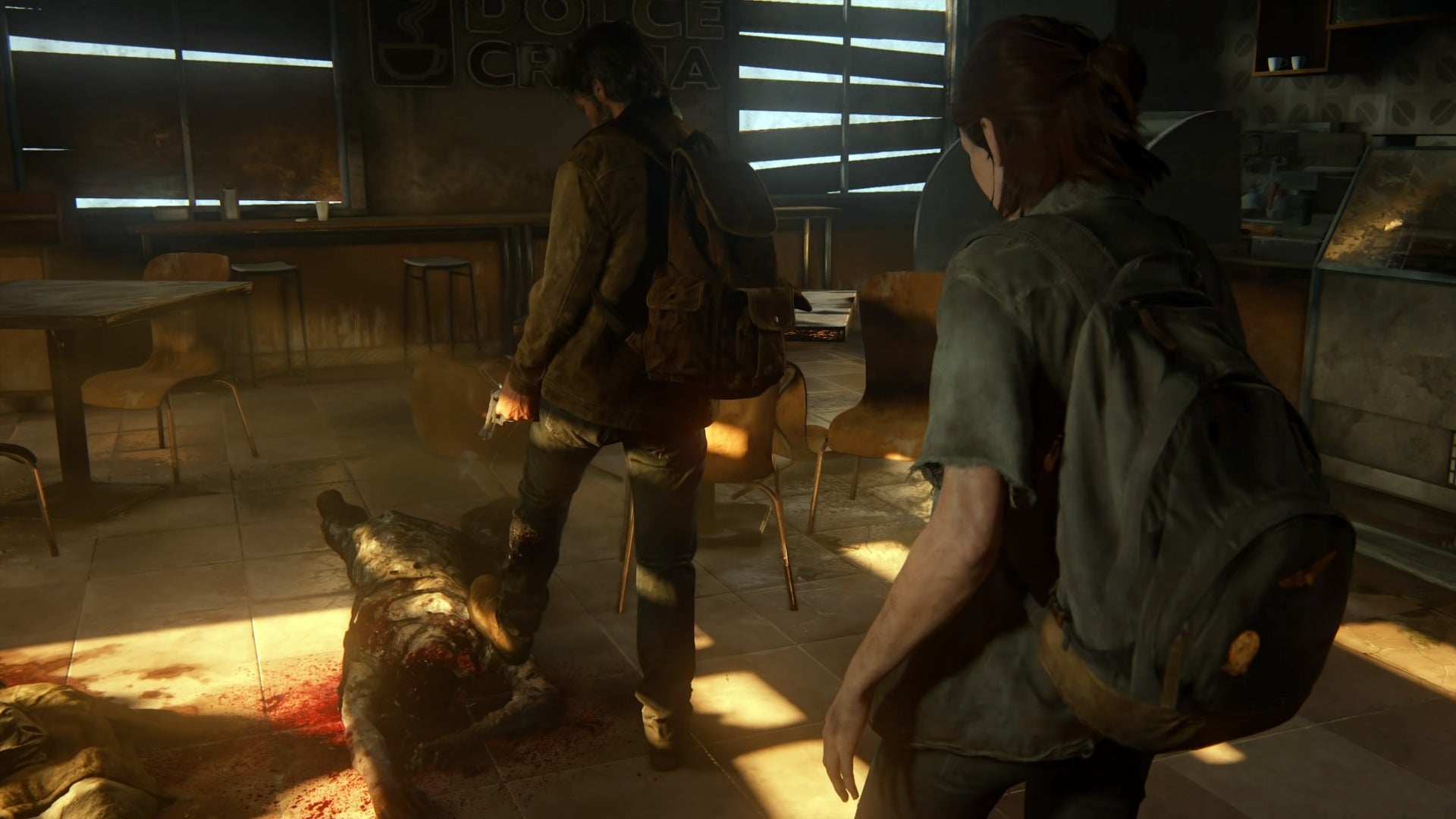 Screenshot from The Last of Us 2

There's a lot of toxicity online, and it's entirely possible that Bruce and Karen could have ended up with someone who was impatient and rude, but instead the gaming community put forth the best they had to offer and ended up creating the perfect mentor/mentee match. For me, this article affirms something.

It doesn't matter your age, background, or skill level. Games are for everyone. It's tired and old anymore to hear someone screaming at you to stop playing [insert online multiplayer game here] and not to come back until you "get good." While I understand how frustrating it is to lose, everyone else playing has just as much right to be there, and I think they're not the ones who should have to leave and practice their gaming skills.

I loved reading this story about Karen and Bruce - I smiled from ear-to-ear! It took me right back to the days of playing games with my Grandpa in his study or my dad on our living room couch. They might not have been the best "gamers" - that title quickly fell to me - but they had fun, and it was an important and special way that we got to connect and spend time together.

Would you ever be (or hire!) a gaming coach? What did you think of this story? Share with me!