Space has always fascinated me.

I admit that it doesn’t dominate my conscious thoughts as it does for many other enthusiasts, but I think it’s fairly impossible to look at images from telescopes like James Webb and be anything but at least a little curious about what’s out there. For many of us at Stardock and for our partners at other studios, the interest in space runs deep and fuels our passion for the games we create.

Offworld Trading Company has been on my mind in recent weeks as I see reviews of the new documentary, Good Night Oppy. The idea of humans being able to travel to and build a life on Mars isn’t new, and now feels more attainable as technology advances and we learn new things during exploration missions. 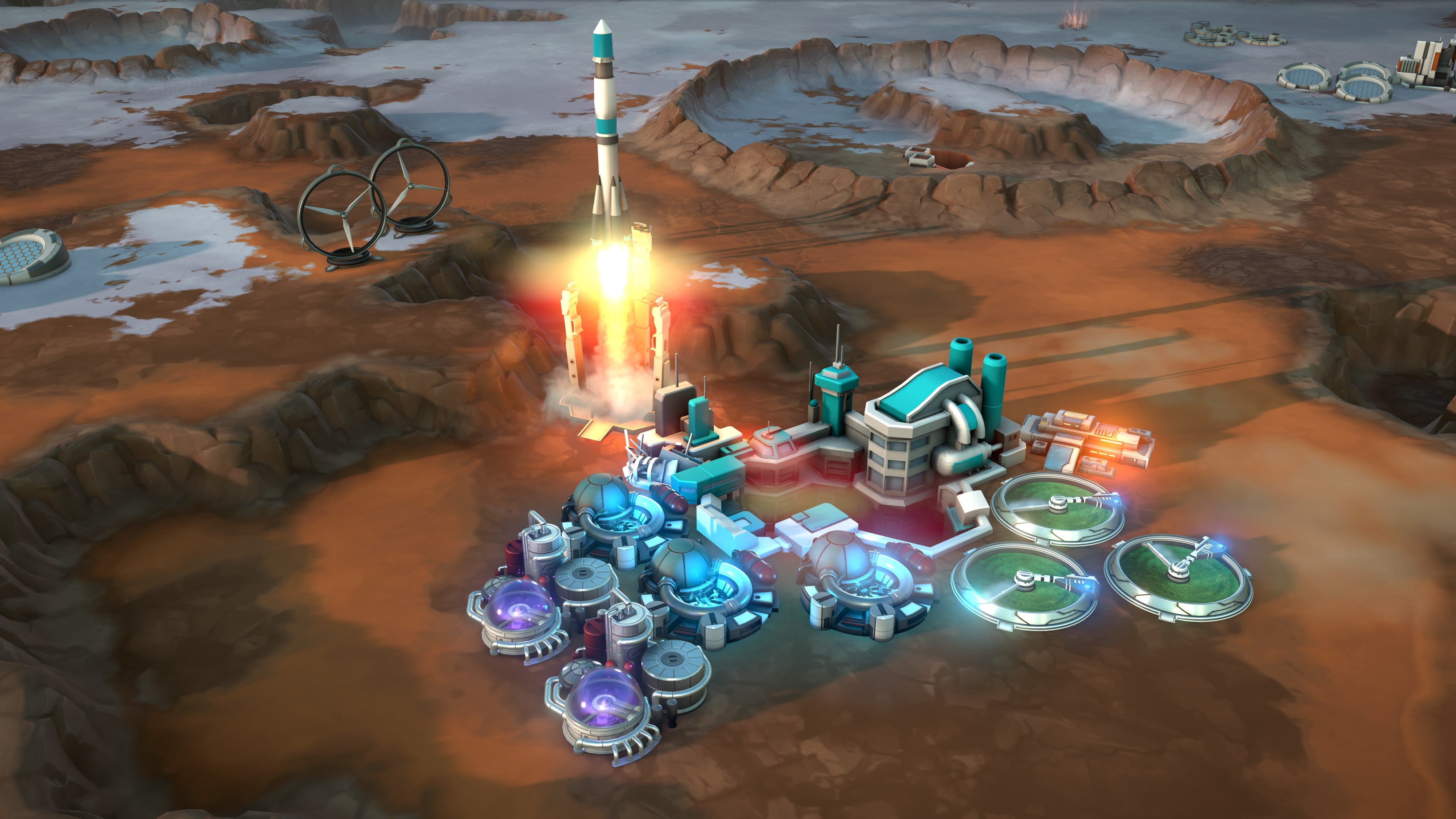 Maybe the idea of having businesses producing and competing amid the red dust storms on Mars isn’t so far in the future. Opportunity’s mission only makes what once seemed pretty far fetched feel very possible, maybe even within my lifetime. It’s both cool - and a little bit frightening - to think about.

The Mars Rover Opportunity was sent off to the Red Planet on July 7, 2003 - nearly 20 years ago now! Originally intended to explore for only 3 months (it was only supposed to be a 3 hour tour!), the resilient little rover far outlasted expectations and roamed the Martian terrain for nearly 15 years. 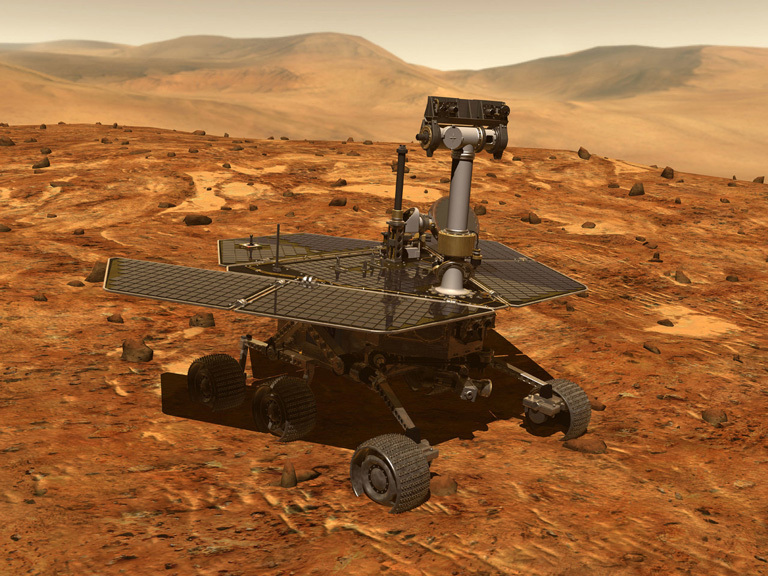 An image of NASA's Opportunity rover

The documentary - which started streaming on Amazon Prime last November - takes us back 30 years and showcases the development of Opportunity and everything else that went into making that mission possible. Check out the trailer!

One of Opportunity’s most major discoveries was the evidence of ancient water. It weathered large whirling columns of dust that appear with little notice called Dust Devils and survived an unfortunate fall into a sand trap for an impressive amount of years, sending information back and educating us all the while.

Discoveries like the ones made by the Mars Rover helped to inform many of the team’s design decisions when working on Offworld Trading Company. When they considered what types of resources to use, much of that was based on what scientists say has been discovered on Mars. 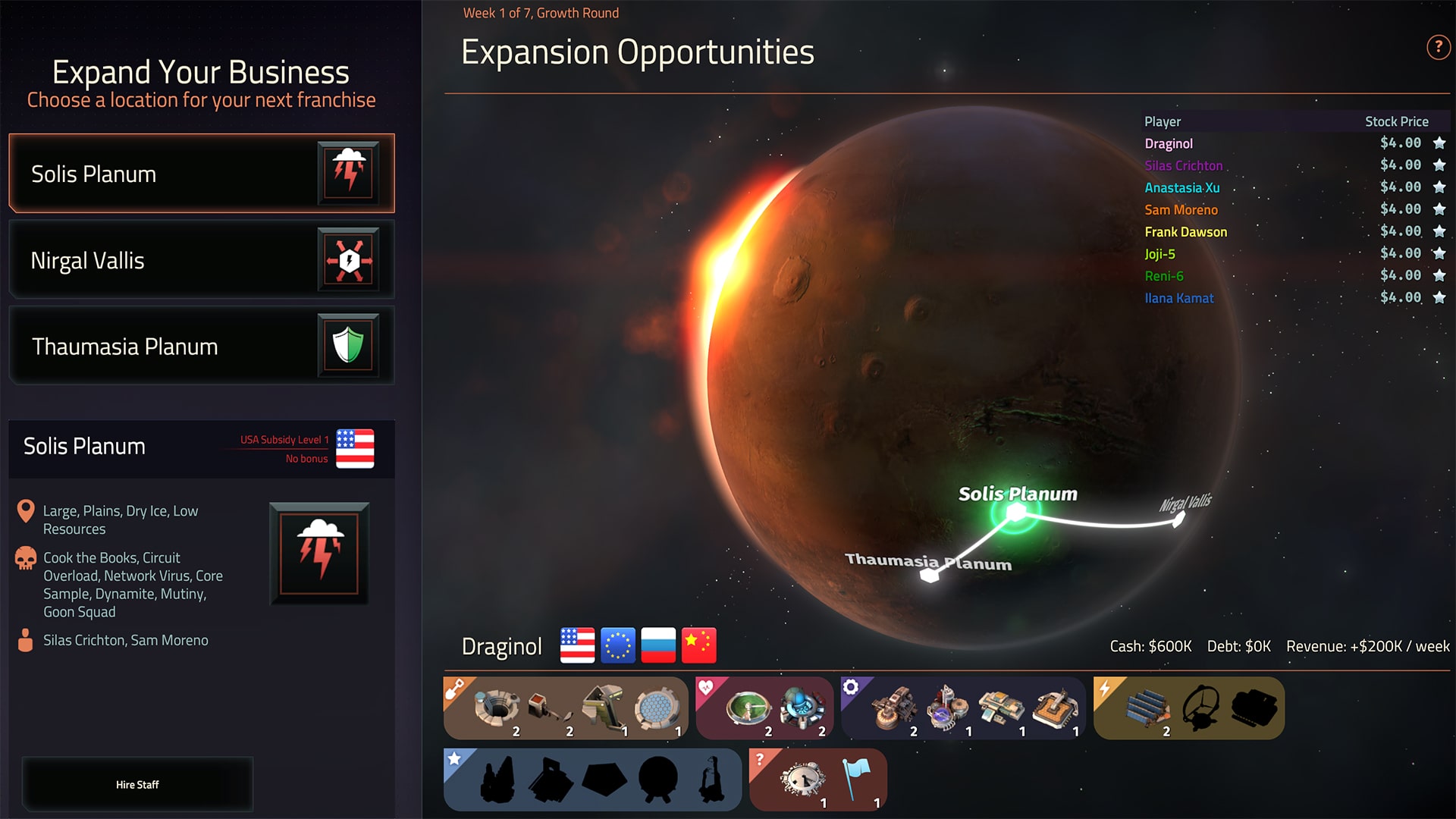 The locations used in Offworld are based on real places - we even consulted with a planetary geologist on it! Missions like the one undertaken by Opportunity allow the existence of such a unique profession. There are so many possibilities and ideas to consider, and I personally find it a great deal of fun to entertain them as they pop into my mind.

What about you? Do you think much about space exploration? What parts of space interest you the most? Share with me!