Hello everyone, and welcome to another Dev Journal. Jupiter’s Forge development continues, but this week we’re going to take a break from talking about it. This is because we’ve seen many returning players coming back to OTC, and given that we’ve just celebrated Offworld’s first anniversary this past week it seemed like a good to time to catch them up on some of the major changes we’ve seen this year.

OTC hasn’t seen many major balance changes, but there have been a few worth noting since release. 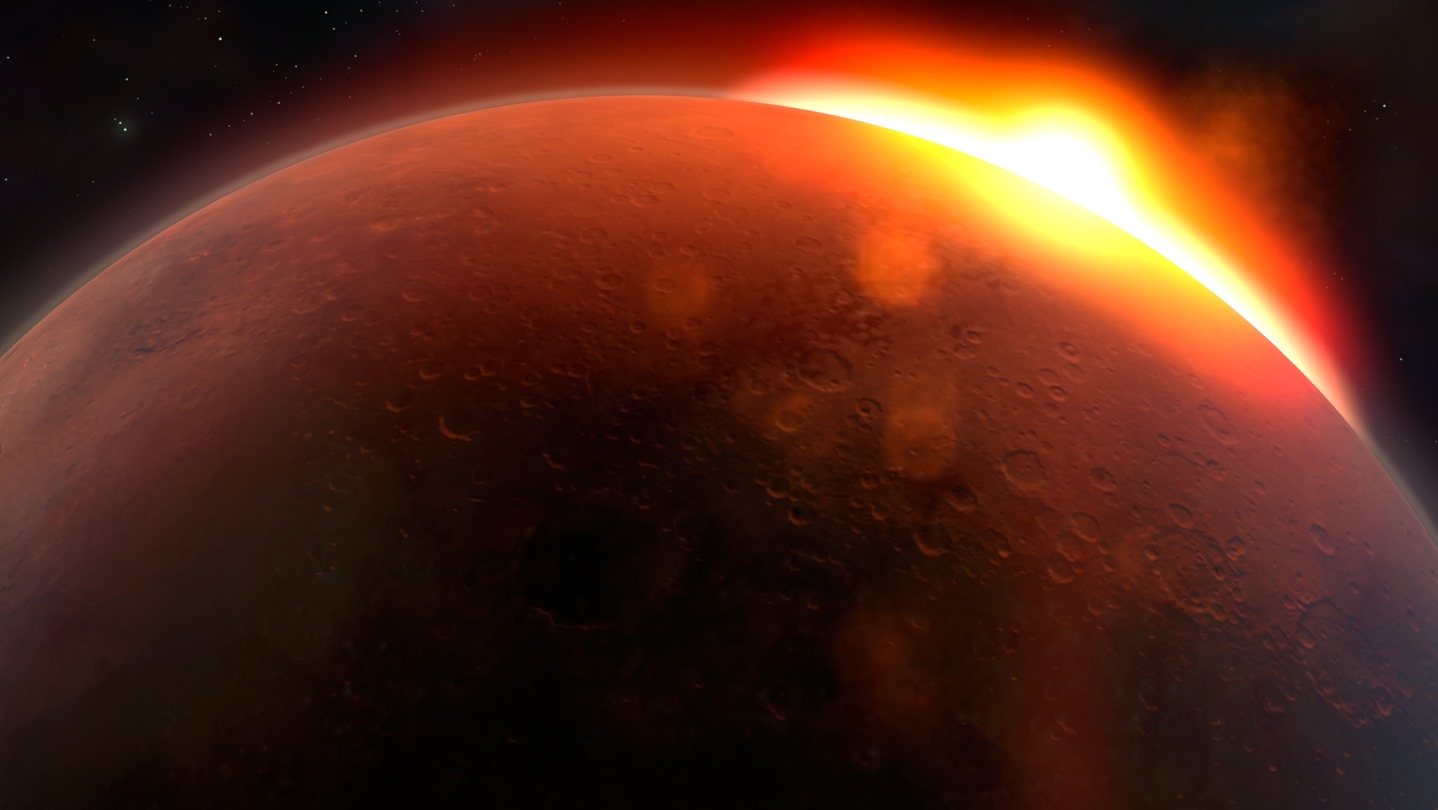 Once again, some noteworthy improvements have been made to OTC to help players manage their companies. Ceres is the first celestial body we’ve visited after bringing capitalism to Mars. This DLC adds Ceres as a map in OTC, which brings with it several new gameplay changes.

Hosting a Ceres multiplayer lobby requires the Ceres Initiative DLC. Anyone, whether they own Ceres or not, may then join this lobby. In addition, during multiplayer games that use Offworld’s matchmaking there is a 25% chance that the map will be Ceres, regardless of whether or not the DLC has been purchased.

- The Patron and the Patriot - This DLC enhances the Campaign experience of OTC. 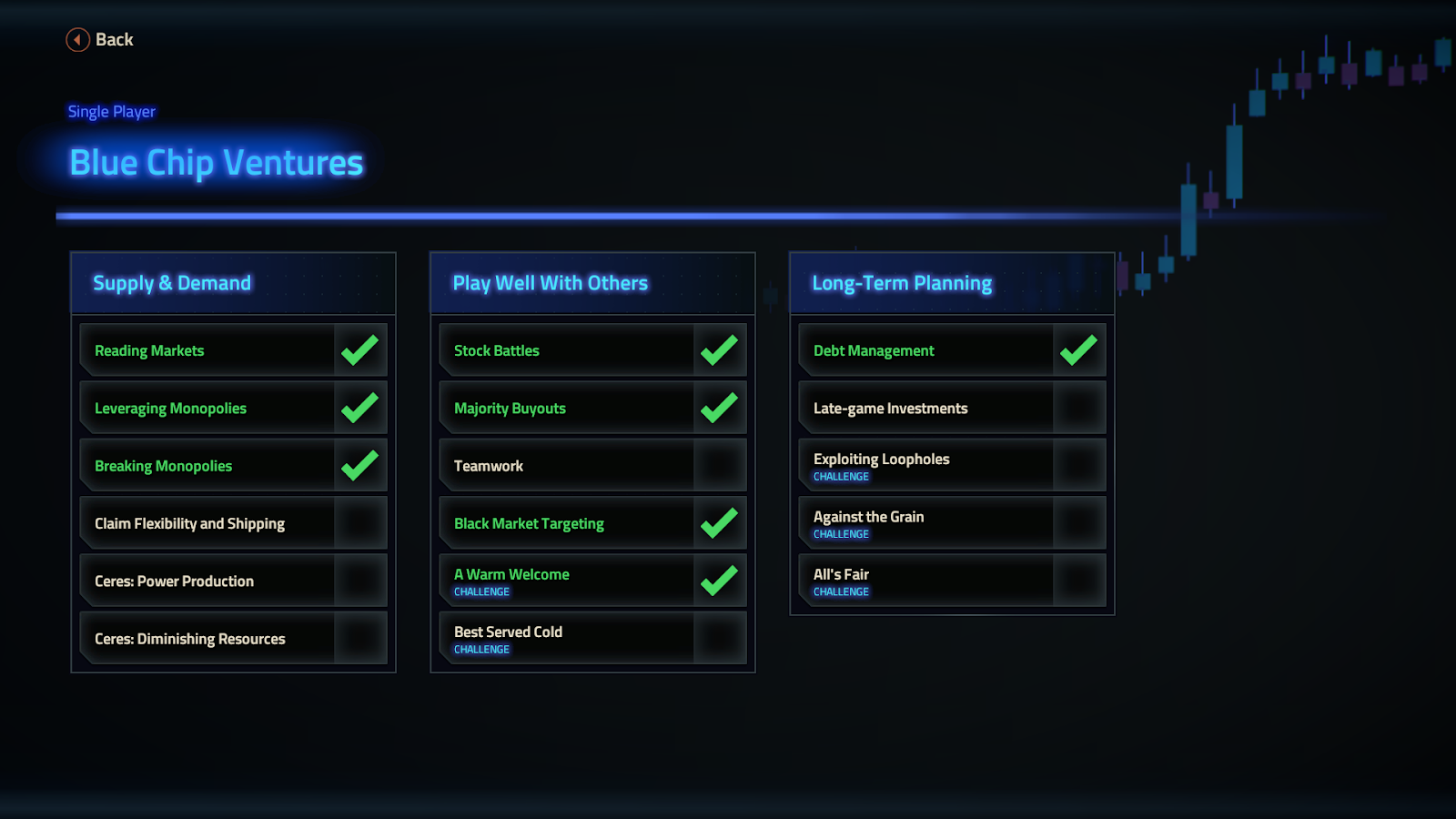 This DLC adds 17 new singleplayer scenarios to Offworld Trading Company. BCV scenarios are designed to test your knowledge of many OTC mechanics and strategies, and the final 5 will only be completed by those with true mastery over these systems. Even if you aren’t already a top Martian CEO, taking on the BCV challenges will help you identify gaps in your play, and shore up your ability to take on the competition. Managing monopolies, reading resources trends, Black Market bombardment, and many more skills will be crucial to conquering the Blue Chip Ventures.

We'll be back on track next week to talk about The Penrose Collective, Nomads of Io.