This week we will be taking a look at a long time member and an avide designer in the Galactic Civilization community. This modder not only has a number of impressive ships, but also creates some great Star Trek related civilizations to play as. I’m sure many of you already know who I am talking about, but for those who don’t, I’d like to introduce Airmaster!

Airmaster was nice enough to take some time out of a busy schedule to answer some questions about the mods you've grown to love.

Hi Airmaster, can you tell us a little about yourself?
My name is Rand and I am from Pennsylvania. I have been a PC gamer since 1998 and have generally been a gamer since Pong in the 70’s. I am married to wonderful understanding woman who puts up with the fact that her middle aged husband likes to play PC games. I am also a Trekkie, Hehehe.

How did you start playing Galactic Civilizations?
I was in a Walmart one day back in 2012 looking at console games and happened to notice Galactic Civilization II on the bargain rack for PC games. I picked it up, read it over and saw I could design my own ships so I bought it, tried it out and was hooked. Likely the best 10 dollars I ever spent.

What made you want to create mods for GalCiv III?
When I started creating Star Trek style ships for GalCiv III and showing them off, players started asking me if I would share them. This was before Workshop was available so I would email players the faction and ship files for them to play in their own game. By the time GalCiv III had its own Workshop on Steam, I already had several factions and ships ready to share with the community. After a while other Modder’s were asking if they could use my ship designs to create Star Trek conversion game mods for GCIII.  I started making factions and ships for Modder’s like Feniks, Ryan Brandon and Horemvore . When we got the Crusade expansion, I set about converting all my factions and ship to Crusade Civilizations that included ship set style. I just wanted to share my work with players who enjoy the Star Trek Universe as must as I do. 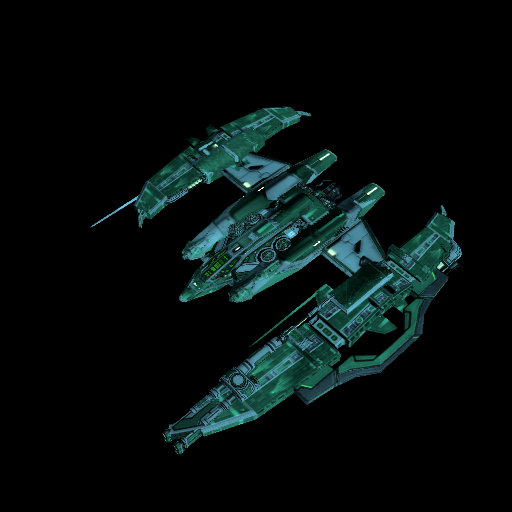 You have shared some amazing mods and ships on the Steam Workshop. How long would you say it takes you to complete a mod?
OH boy! Big question! For me it can take quite a while from start to finish. I think I spend about a week just creating the race faction civ. This entails some research, gathering-editing images and looking up the backstory to add to the civ. Ships can take me anywhere from a few weeks to a month or more. I pour a lot of detail into the ships I make for the game. I want to play with quality ships that look as close to the actual ships as possible. I like to take my time so I can do the best job I can with what I have to work with.

If you had to pick one mod as a favorite, which would it be?
I would have to say that my United Federation of Planets with Captain D.L. Bradley as my leader is my favorite mod. It was the very first faction I had created for the game with the help of my Steam friend Nastytang who did the Starfleet uniform graphic for the leader portrait. When I converting them to Crusade Civs, Runifoc collaborated with me on the Flavor Text. He really knows how to bring out the tone of Star Trek characters in the Flavor Text. He is my go to guy for Flavor text. He is very good at this! 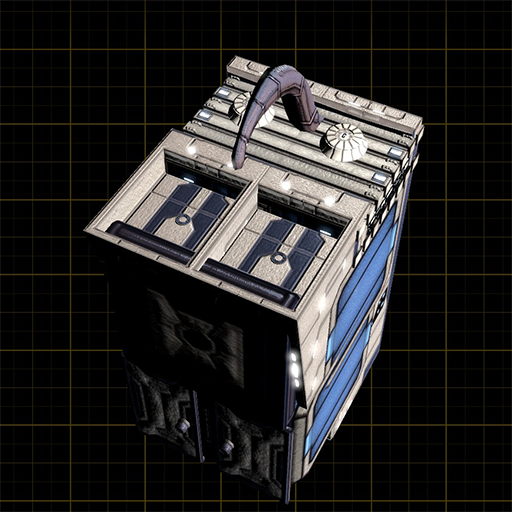 I see a lot of outside inspiration for some of your designs. Which of the external sources was the most fun to recreate in GalCiv III?
Any place I can find 3, 4 and 5 view schematics drawing of the ship. Websites such as deviantart.com, starfleet-museum.org, fasaststcs.com, and shipschematics.net have been the best sites to find reference material for Star Trek ship designs. I am also a plastic model kit hobbyist and use my 40 years of experience toward creating ships for the game. There is really not much difference between building a model kit and designing ships. Both need to be assembled from parts provided. Nice thing with ship design for the game is NO model glue fumes. LOL.

What made you choose the Star Trek universe as the theme of your mods?
I have been as Star Trek fan since I was a child. I have been a Sci-Fi junkie all my life.  I pride myself on my Star Trek knowledge and understanding of the entire series. I particularly enjoy the latest creation of Star Trek Discovery.  I may do all the Federation ships from that at a later time. 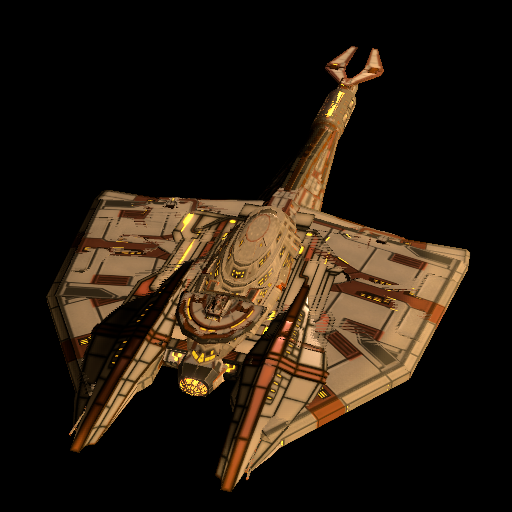 Is modding something you’ve done for a long time, or did you pick it up when GalCiv III released?
I have to say I never modded before and I don’t really see myself as a Modder. I just basically started making custom faction and ship content for the game when I got GalCiv III because I wanted to share my work. I have been doing this for about 4 years now and I really enjoy it.

What your plans for mods in the future for GalCiv III?
As I mentioned above, I would like to do the Federation ships from the new Star Trek Discovery show.  I also plan to do more custom ships that are not Star Trek related at all. I am toying with the idea of doing a custom Civ based on the Insane Clown Posse.  Hehehe!

All of us at Stardock want to say thank you to Airmaster and other content creators for the hard work you do. All of the mods you make breath new life into the GalCiv III universe.

Be sure to check the Steam Workshop for more content!

Which of these is your favorite RTS of all time?