Win the hearts and minds of America’s voters and take the 2020 presidential election by storm in Stardock’s popular political strategy game. Choose a candidate and run against a computer opponent or a candidate controlled by another person over the Internet.

Don’t like any of the current candidates? No problem, just create your own! Or, if you believe everything is going to hell in a handbasket, play as the Giant Meteor and adopt some truly wild ideologies (ban all video games - they’ll rot your brain!).

The Political Machine 2020 features brand new unique ideology trees for candidates, which allows them to play very differently from each other. Throughout the game, you’ll visit Town Halls to gain ideology points that you will be able to spend to own certain issues. For instance, Bernie Sanders has ‘Medicare for All’ as an issue he can own, while Donald Trump can use points to purchase the ‘Build the Wall’ issue.

Do you think you have what it takes? Take to the campaign trail and show the nation why you should be the next President of the United States of America!

Run for President Today!
Buy on Steam   |   Buy at Stardock 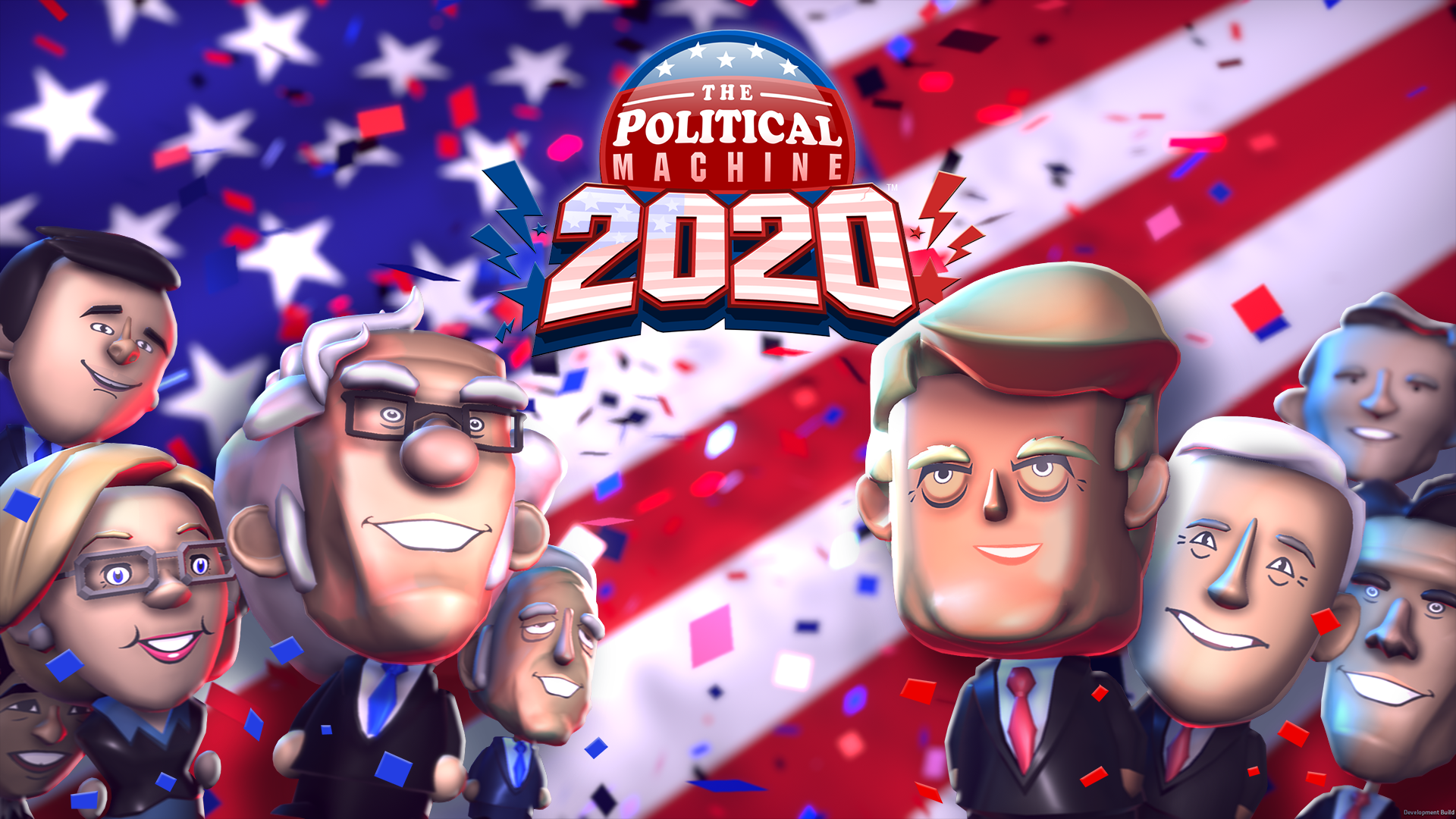