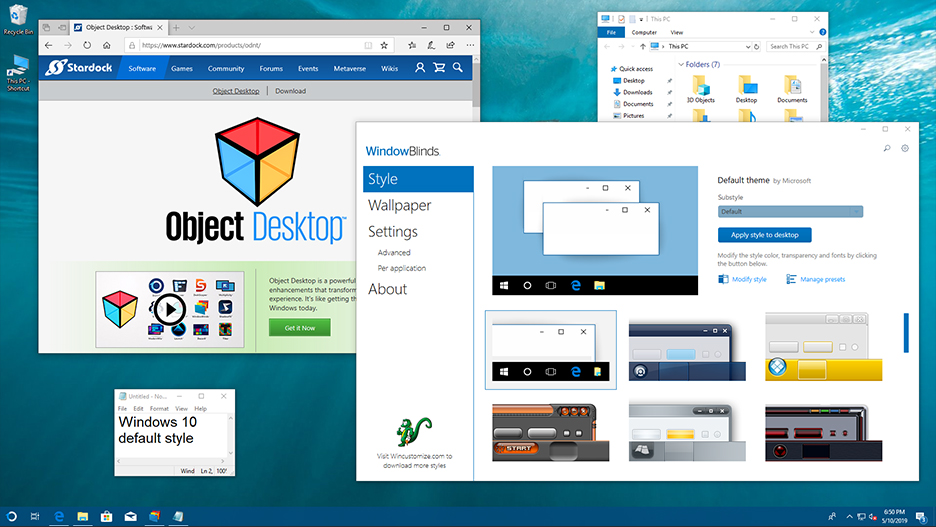 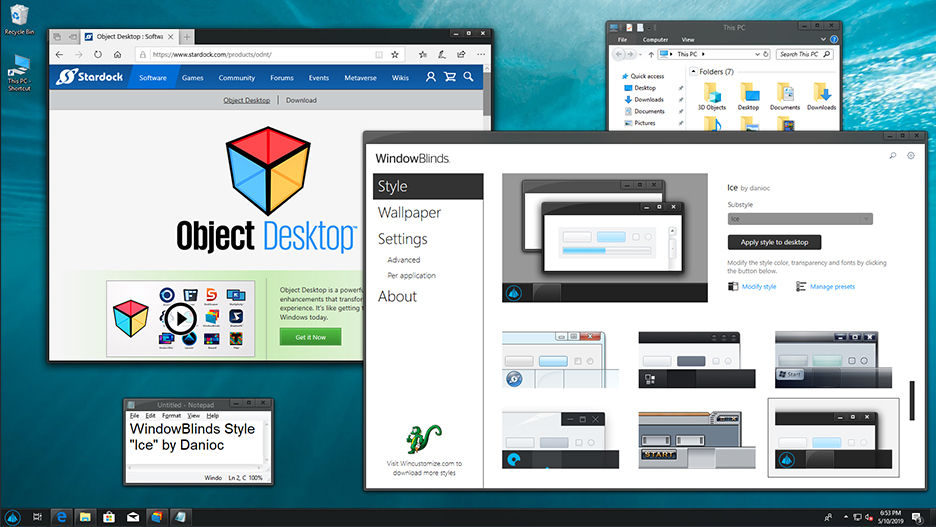 Visit the feedback thread, or learn more about WindowBlinds here.