Replace the Start menu with a classic version. Choose from several styles such as Windows 7, Windows 10, or a modern adaptation of these classic menus that feels fresh and familiar. Get it Now 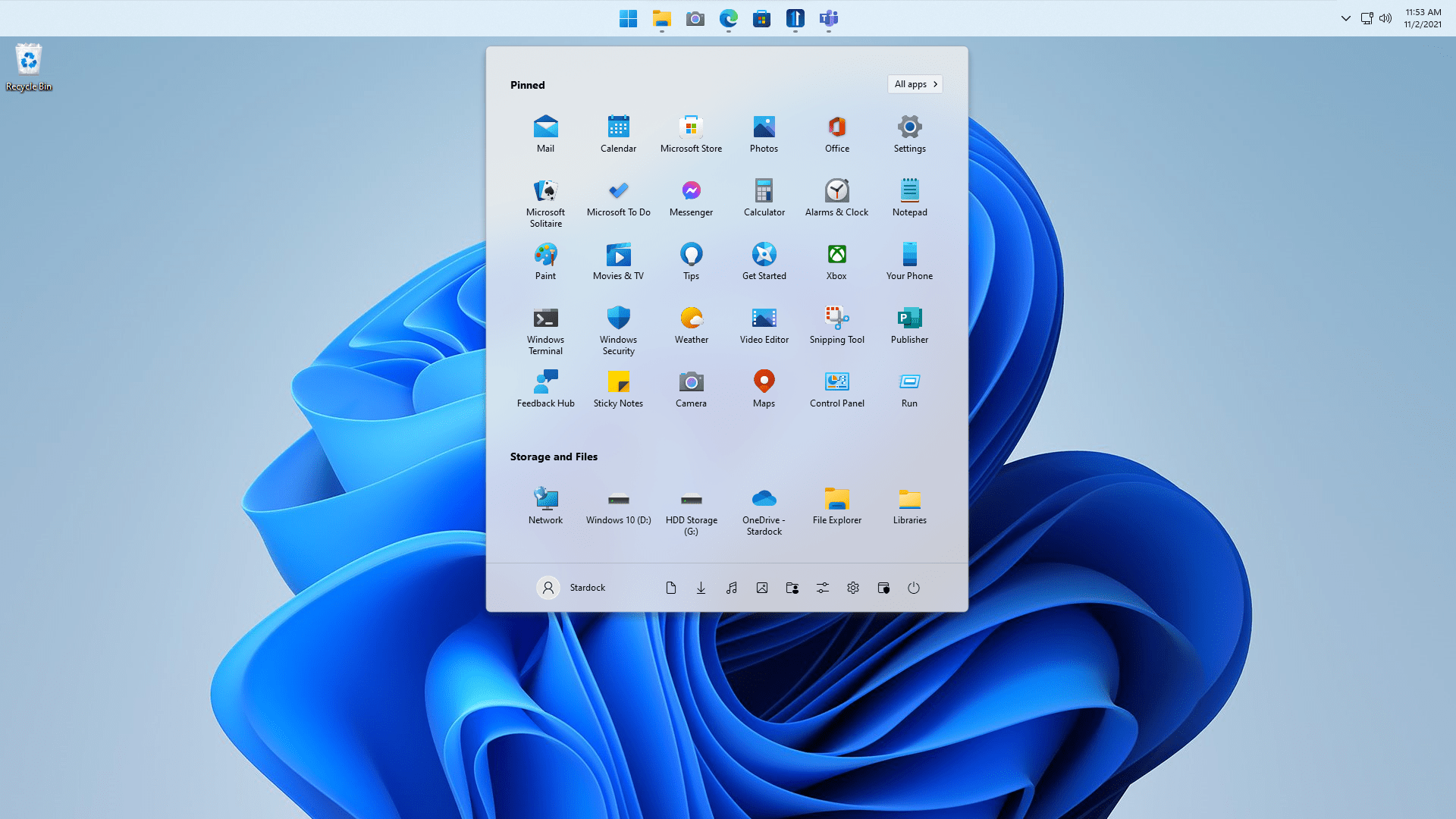 Curtains works similarly to the modes that Microsoft has implemented. Any app that already supports the existing dark and light modes will automatically benefit from Curtains. 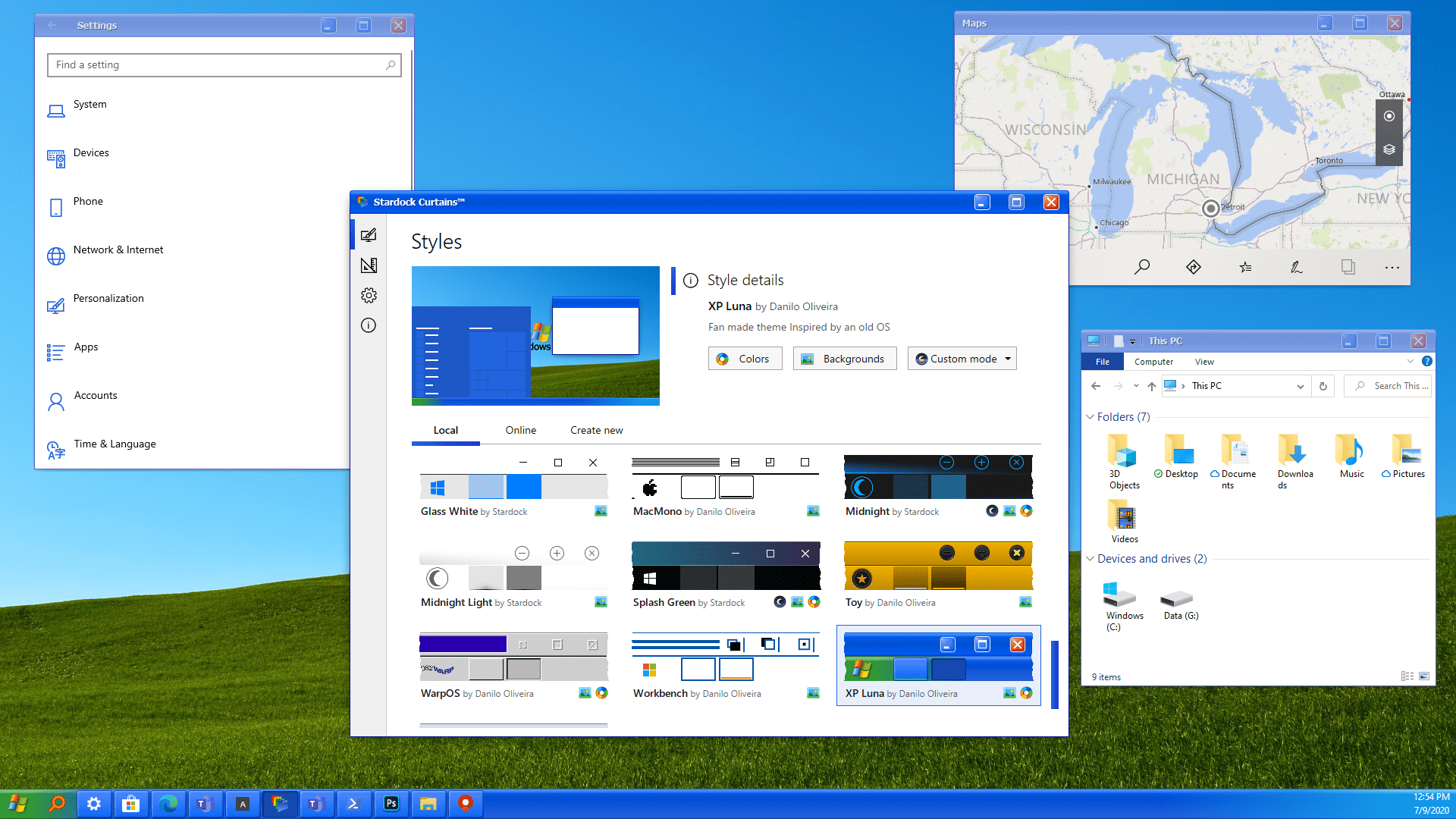