We're mid-way through November and development has been iterating internally based on the feedback we've gotten from players. This is a stability update to resolve issues we saw from the initial release while the team continues to work on December's larger update which will include new content. 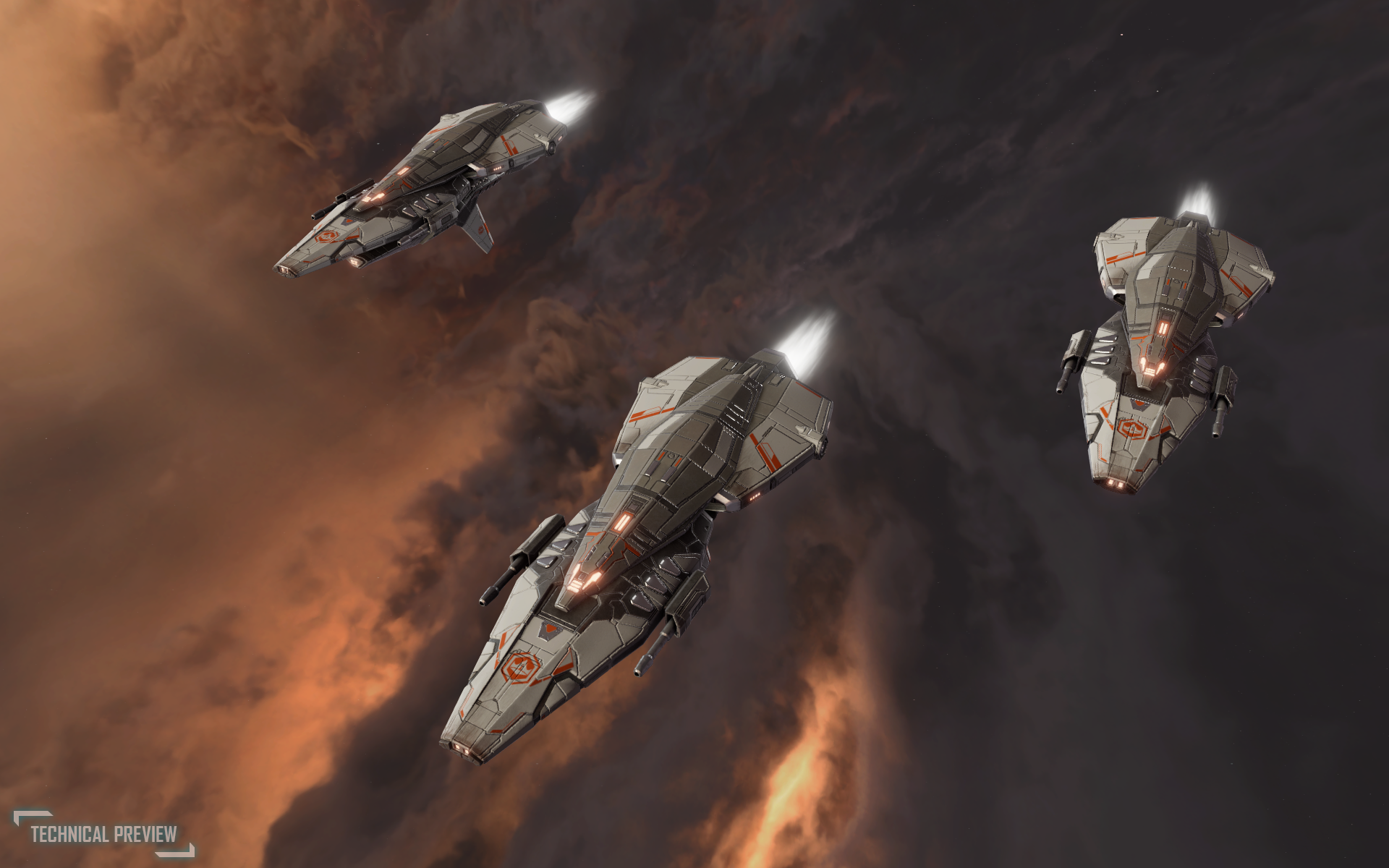