Now, Stardock is preparing to release a new customization program called Curtains.  Curtains works similarly to the modes that Microsoft has implemented.  Any app that already supports the existing dark and light modes will automatically benefit from Curtains. 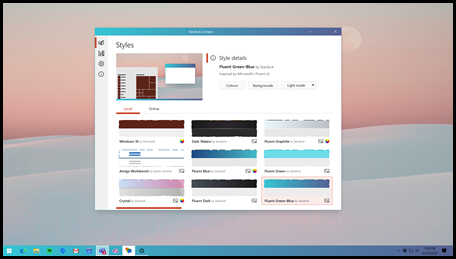 Stardock Curtains includes several new styles such as Graphite, Crystal, Sky, and Midnight.  It also includes styles that give users the ability to change Windows to look like previous versions of Windows (XP, Windows 95, etc.), as well as alternative operating systems.

Stardock is well known for its customization programs including Fences, Groupy and Start10.  It also is the developer of classic GUI “skinning” apps such as WindowBlinds.  Unlike WindowBlinds, which is far more comprehensive, Curtains doesn’t take over the painting of the Windows GUI but instead works akin to how Dark and Light mode on Windows 10 works.  This means that it inherently takes advantage of different DPI settings and is able to leverage apps that already support Dark and Light Mode.

Another big difference between Curtains and WindowBlinds is the complexity of a Style versus a WindowBlinds skin.  Because WindowBlinds essentially takes on the responsibility of drawing the GUI of windows, skins must include all of the GUI controls.  One missing element or one poorly designed control and a WindowBlinds skin can look incomplete.  By contrast, Curtains only needs to supply a handful of images and settings.  It’s simple enough that style modifying and creating is part of its configuration. 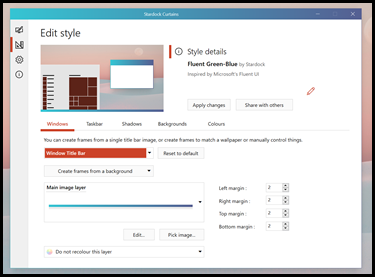 It is very simple to create or modify existing styles

Curtains will be going into beta on Stardock’s Object Desktop suite of Windows enhancements tools next week (late April 2020).  A stand-alone version is expected later in the Spring.

Visit www.objectdesktop.com to get it. 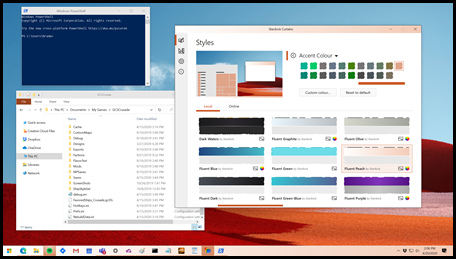 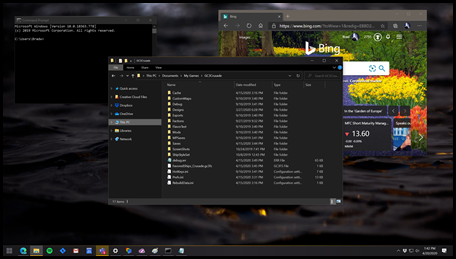 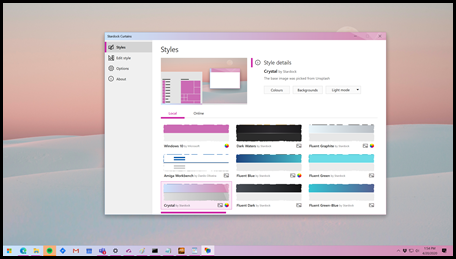 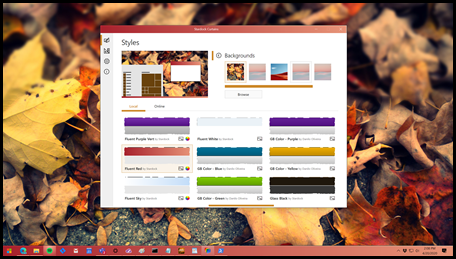 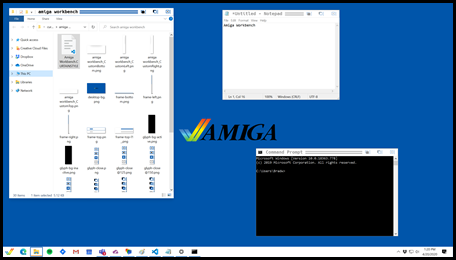 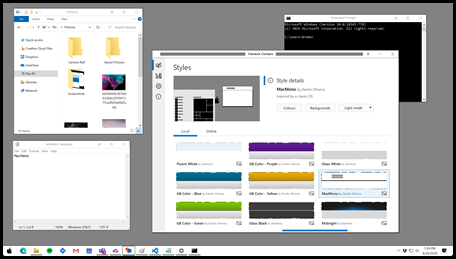 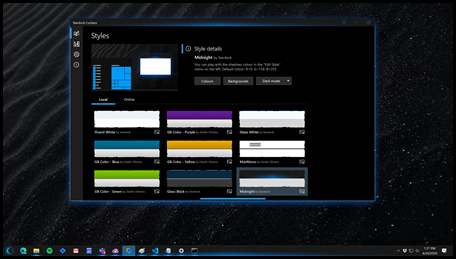 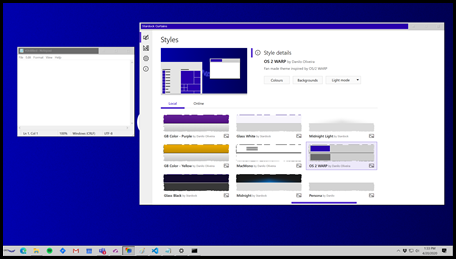