If you’ve spent any amount of time playing the Galactic Civilizations series, you probably recognize these guys: 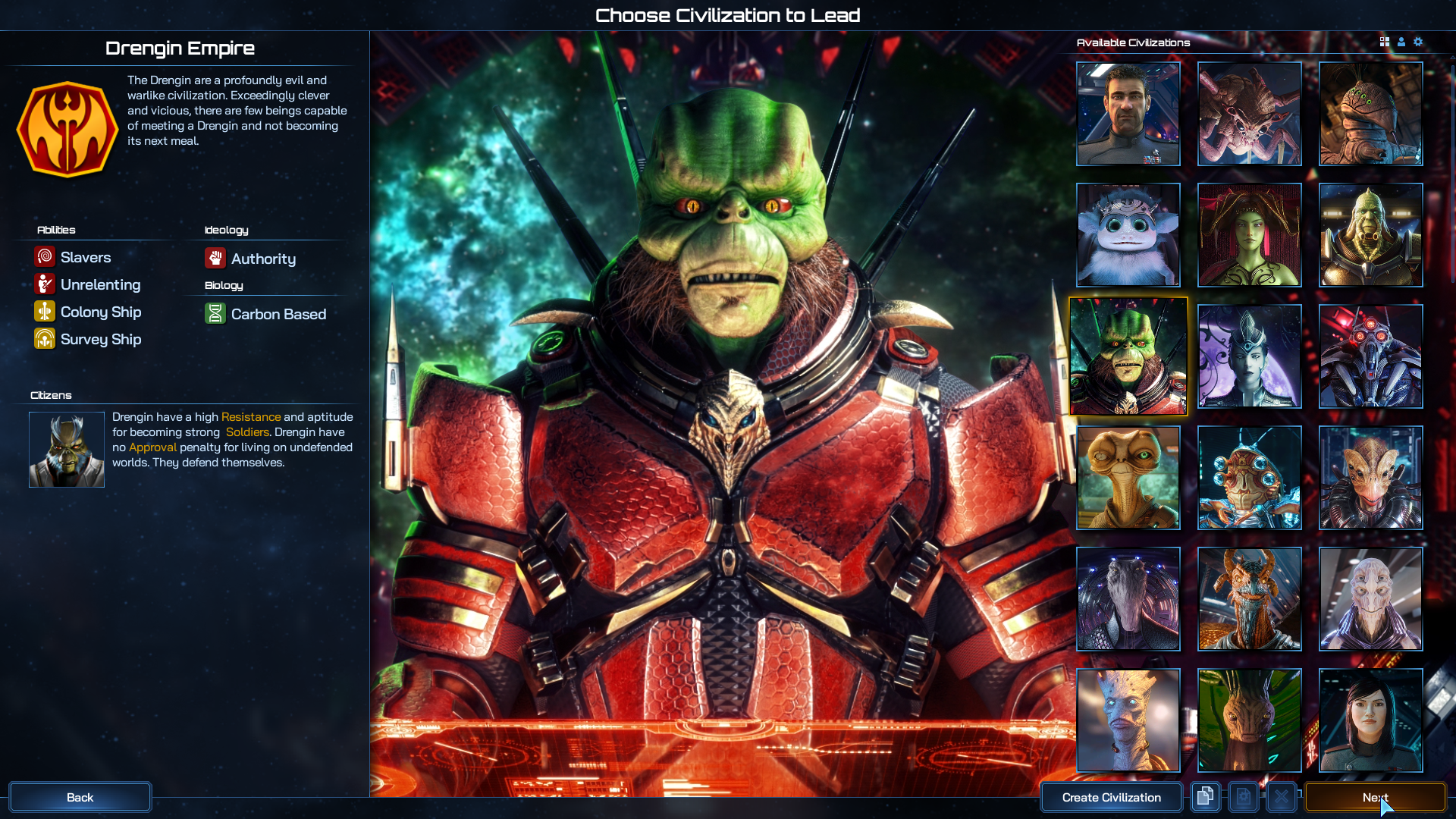 The Drengin have a long and terrifying history within the game series. Known especially for their cruelty, these galactic tyrants aren’t exactly beloved by the local population.

However, the local population is beloved by the Drengin…and I do mean that in the most twisted sort of way possible. Throughout centuries of conquering worlds and wiping out civilizations, the Drengin have developed some very… unique cuisine and have handed their recipes down throughout the generations.

One such recipe - Drengin Fire Chili - specifies in its instructions that one should use Torian meat, but really the flesh of any defeated foe will suffice just fine. The Drengin’s reputation for consuming their fallen enemies is well-earned and serves as just one more reason why it’s best to avoid them at all cost.

While I’m all for following the recipe to the letter whenever I cook something for the first time, I’d suggest subbing out the flesh of your enemies for something more modest, like, say, ground beef? Y’know, just…just a thought.

I’ve shared the Drengin Fire Chili recipe - which comes from our CEO Brad Wardell! - down below for your enjoyment. If you make it for yourself, let me know how it comes out! 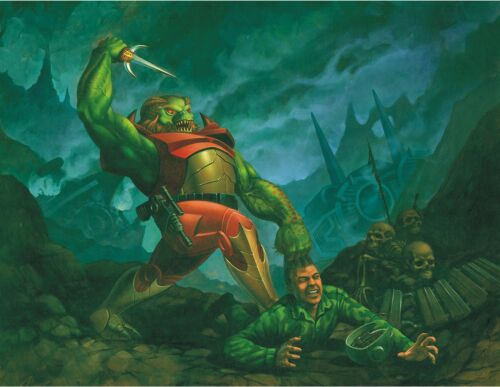 1. In a large flame-proof casserole or stockpot, heat the oil. Add the onions. Cover

and cook over moderate heat for 5 minutes. Uncover, increase heat to moderately

high and cook, stirring frequently, until the onions begin to brown, 5 to 10

2. Add the garlic and cook another 1 or 2 minutes, until fragrant. Add the chilies

and cumin. Cook, stirring, 1 minute then add the Torian spleen (pork may be

substituted if you are on Earth, and/or if all Torians have been eliminated),

mashing and stirring, until the meat browns and begins to separate.

Add the Torian chuck (beef may be substituted if you are on Earth, and/or if all

Torians have been eliminated), oregano, salt and pepper. Increase heat to high

and cook, stirring frequently, until the meat loses most of its redness, about 10

3. Add the tomatoes and their liquid, the beer, Torian chuck broth and bay leaves.

Bring to a boil, partially cover and reduce heat to moderate. Cook until the

Torian chuck is very tender and the sauce is reduced to a chili-like consistency,

4. In a medium saucepan, heat the beans in the liquid from the cans. Drain when hot