Thank you all for your feedback. We are listening and have made some significant changes to the game based on it. Most notably we redid the entire game progression to be smoother. That requires redoing all the maps so we couldn't release new missions as they wouldn't fit in with the old system.

The big change is that we will no longer tie unlocks to score. Instead new towers and orbital abilities will be unlocked by completing missions. This offers us a few advantages. 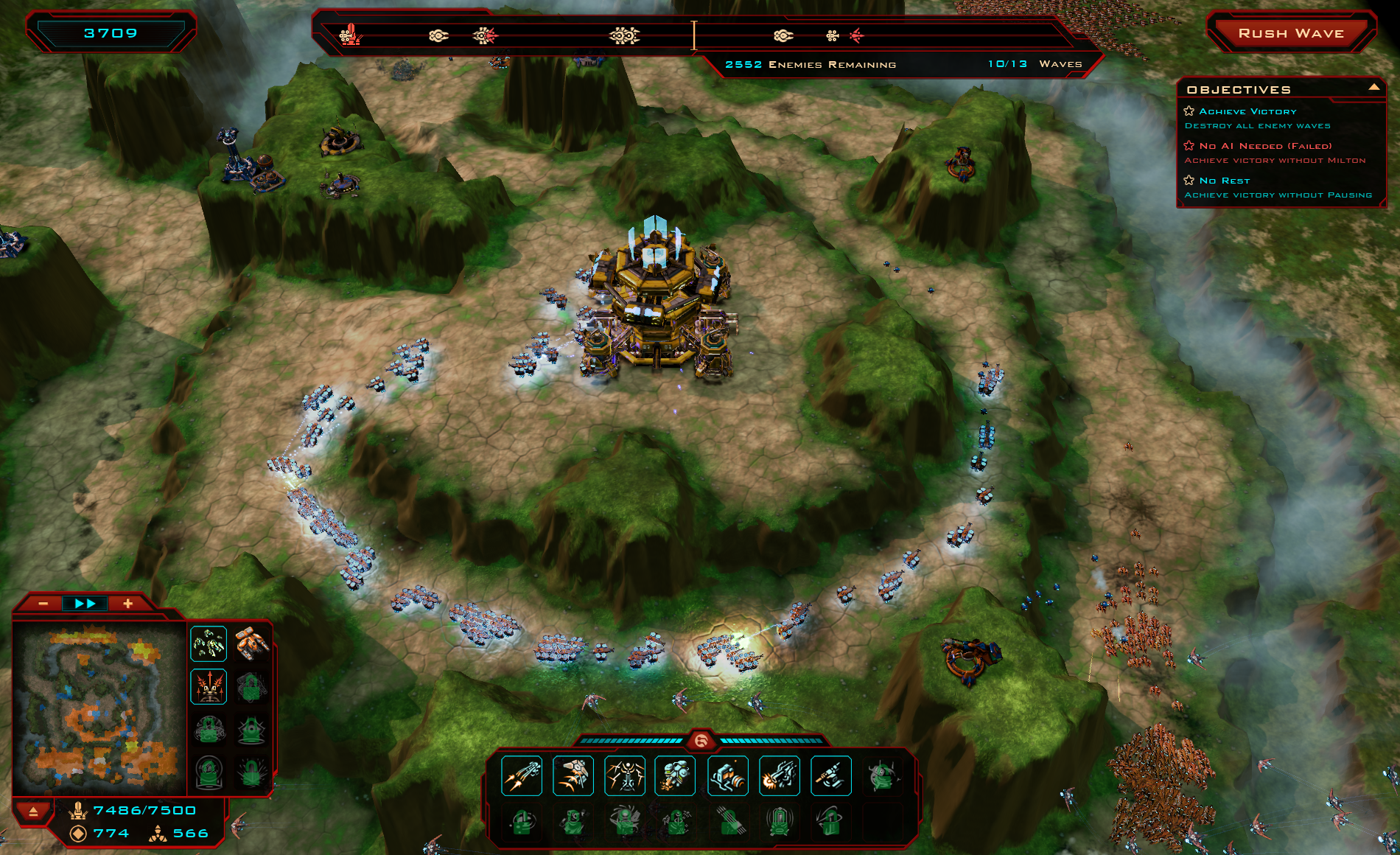 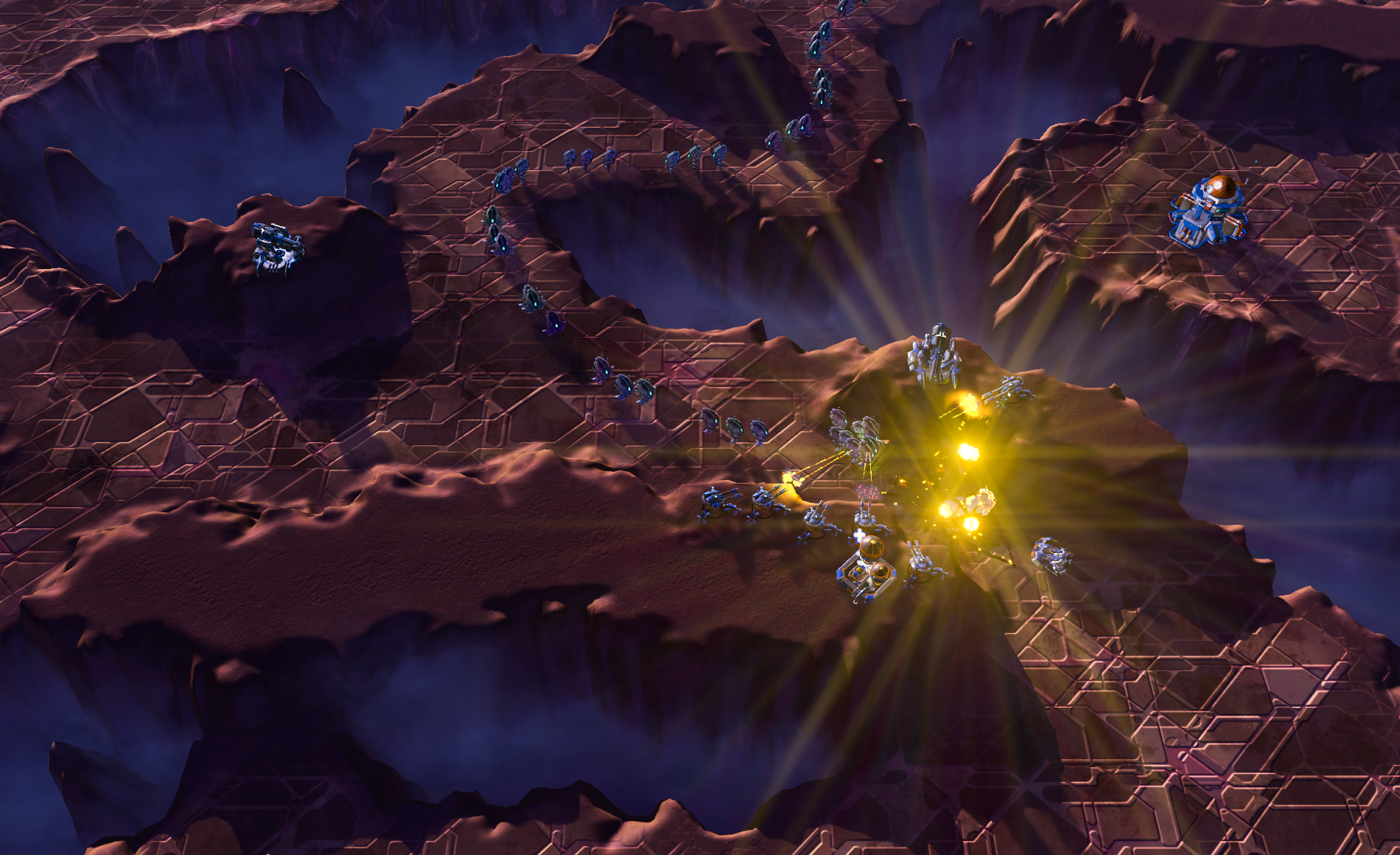