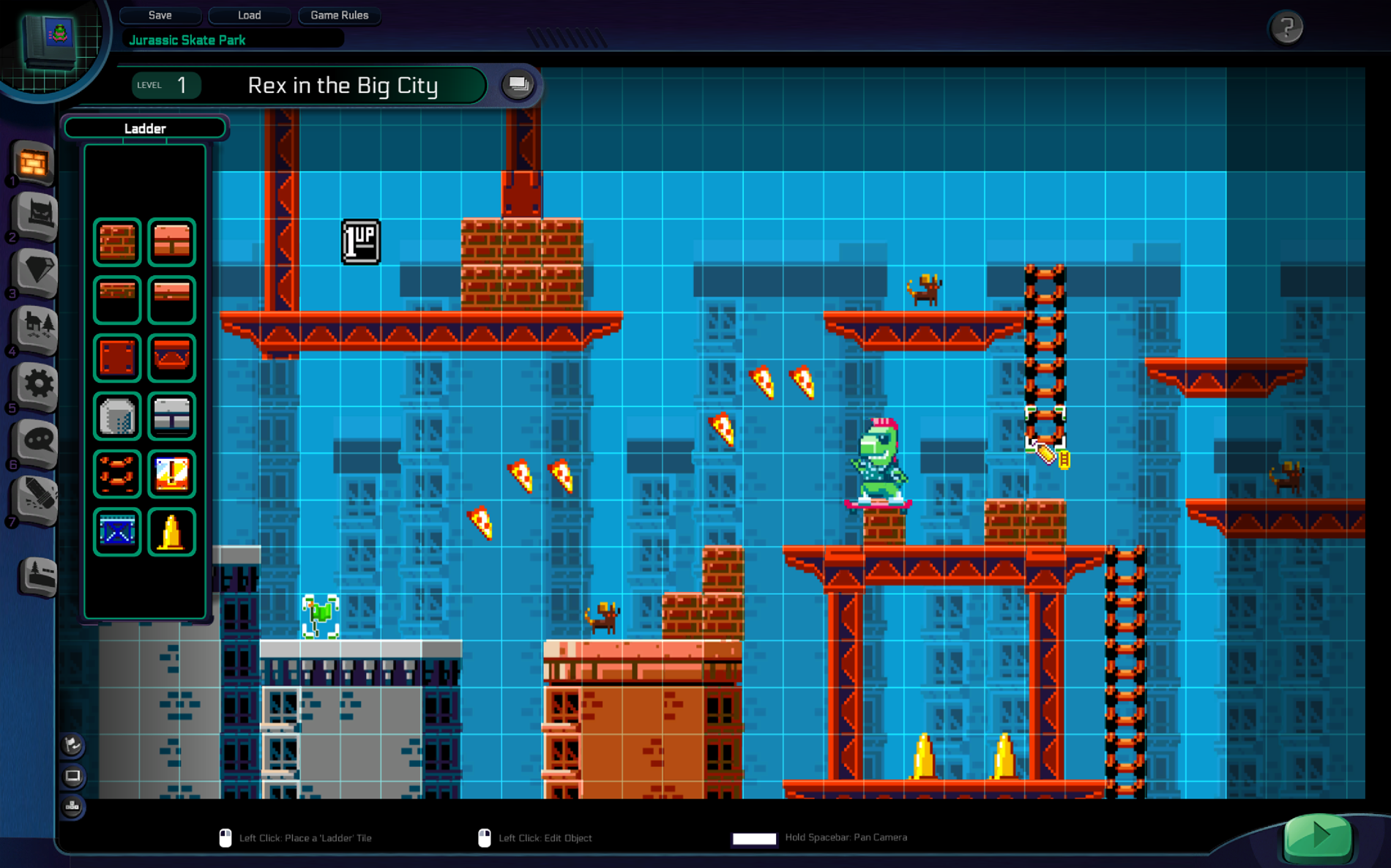 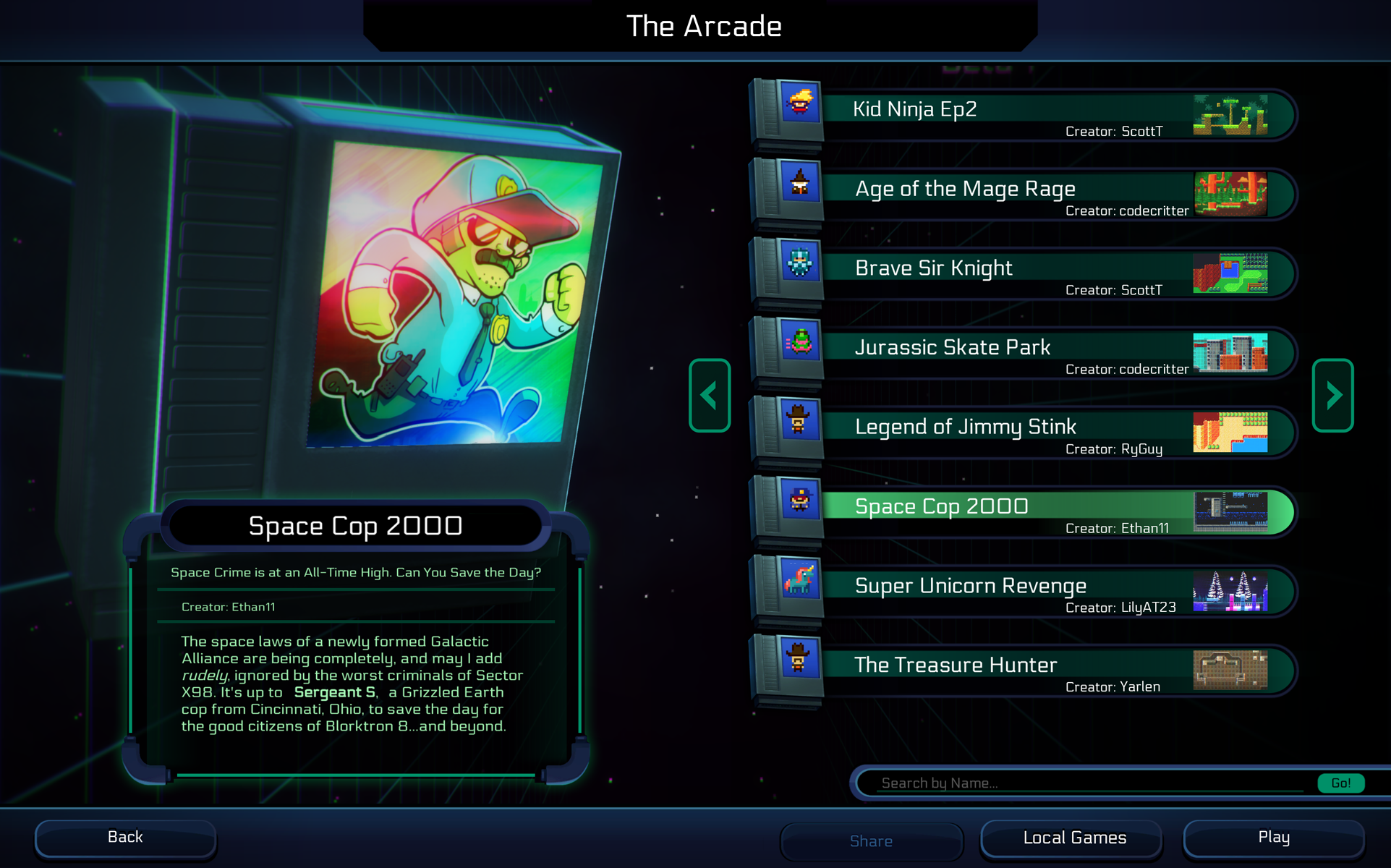 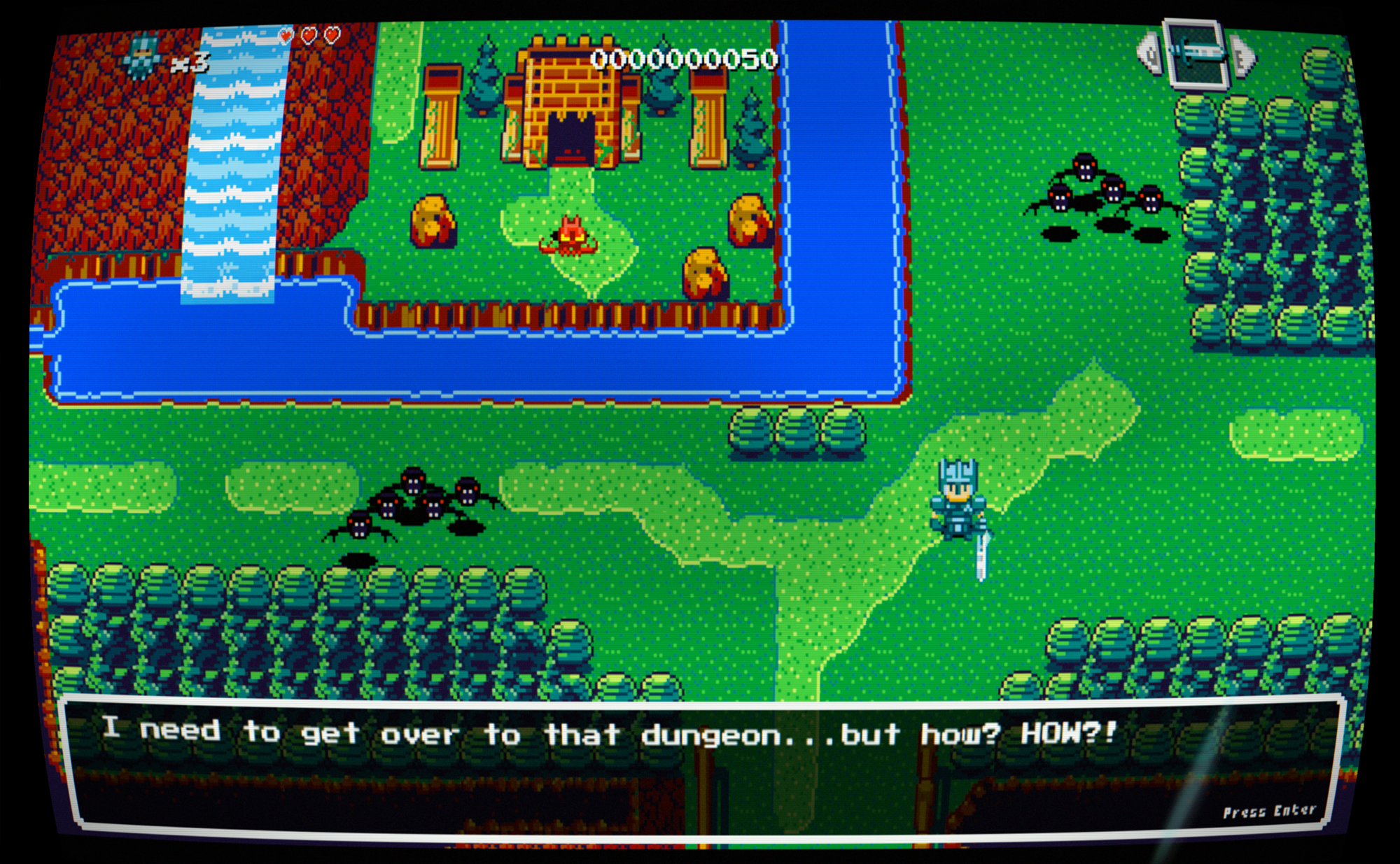 Thanks again to everyone that has been playing and giving feedback - the more we hear from you, the more player suggestions we can implement!

Get the latest build of VGM today from your MY DOWNLOADS page.
Check out the changelog below to see everything we've added!

- Improvements -
+ Added a [Delete] button to The Arcade, so players can delete games they've accidentally uploaded.
+ Control Text in the 'Pause' Menu is now specific to the genre. When you're in a Top Down game, for instance, the 'Jump' controls will be hidden.
+ Enemies spawned from blocks can now have a target to trigger whenever they die.
+ Tiles can now swap to "Bush" in Adventure games.
+ Tile Swapper gizmo will now spawn a tile on the position if there isn't one.
+ Locked doors will have a notification above them telling the player what item they need to unlock it.

- Bug Fixes -
+ Fixed hang on exit the first time the game was run and activation was successful.
+ Screenshots for a game will no longer get overwritten / lost when a game is being edited.
+ Outro text will now send the player to the title screen - not Level 1.
+ The time that Outro text stays up is now dependent on the length of the text.
+ Games that you've made will now properly state you as the creator (we were accidentally taking credit for your hard work - sorry about that!)
+ Fixed issue with lighting post process effect causing outline around screen at low health in lower light tilemaps
+ Fixed issue with projectiles giving incorrect knockback to enemies
+ Enter key now activates levers instead of up key in adventure mode
+ Swapping a tile type will now cause it to update the surrounding adjacency correctly
+ Tile Swapper gizmo now destroys all tiles on the position instead of just the first found tile
+ Item locks now persistent with game state
+ Movement group now fills in extra info needed for game state loading
+ Persona ID and display name stored in game data as well as in the manifest now
+ Fixed issues with loading a save game saved in a dungeon
+ Leaving a dungeon will take you to the entrance you came in from again
+ Fixed weird lines on sprites (from https://forums.stardock.net/495223/page/1/#3751028 - thanks Silver-Streak!)
+ Adventure games: Fixed Camera offset and zoom so a room fits properly within the cameras bounds.
+ Deleting any key lock gizmo on a prop will now correctly delete that prop.
+ Fixed some props that spawn gizmos not displaying said gizmos without first entering play mode.
+ Did a pass on Shadow position on Heroes & Enemies in top-down games. (https://forums.stardock.net/495226/page/1/#3751161 - thanks AcornCereal!)
+ Format tags in dialog boxes will now properly format text as it's being built (ie. you won't see the <color> tag built as an NPC is talking)
+ Fixed the likely cause of someone having infinite lives.
+ Added a 3 second delay in the Game Over screen (prevents the player from accidentally button-slamming they way past it)
+ Fixed being able to mash enter/space when prompted with a post-level "save your game" dialog to force it to advance more than one level
+ Fireman no longer goes bald when facing up in an Adventure game 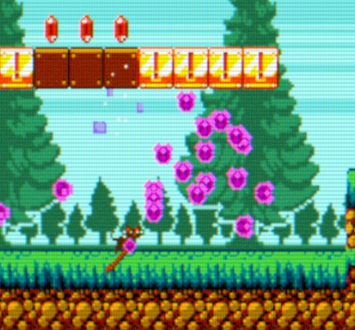 + Attacking with a weapon or projectile a [!] block will now change it to it's 'Empty' state (thanks Seilore)
+ Wizard Staff & Water Hose fire now properly when facing in different directions(thanks Koldac)