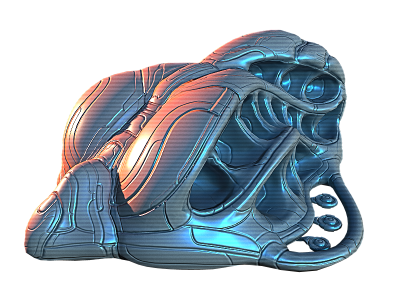 We have a long list of new units, towers, upgrades and missions coming for you. But I wanted to talk about one of my favorite enemies that we have been playing with, the Hive.

The Hive is a heavy unit with formidable defenses and shields. But what sets it apart is that it produces flying "Wasp" units that take off and head toward your colony. Since they are flying, they ignore the terrain and had directly for you while the Hive follows the path.

The most strategically interesting part of the design is that the Wasps flight paths change based on how far you let the Hive get. You either need to take out the Hive quickly, or build air defenses along their changing path.

I'm going to be posting more about other new units, towers, upgrades and missions. But for now I could use some feedback from you. We added a new unit, the Hooded Turbine. It is a fast shielded unit that rushes toward your colony. I love the art and the mechanic, but I kinda hate the name. Any suggestions? 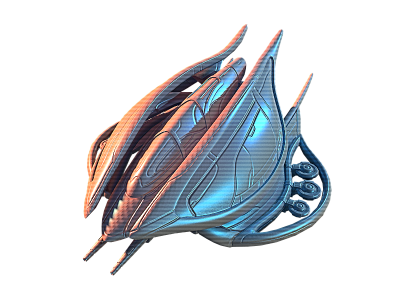