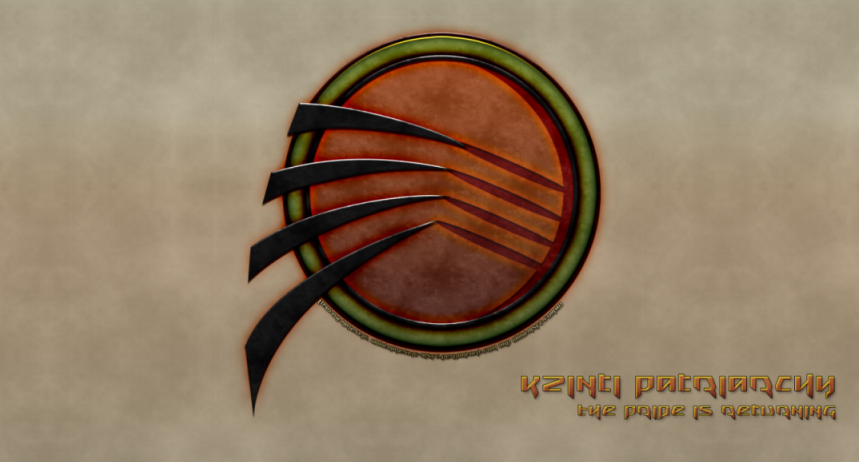 The race of cat-like aliens originally created by Laren Niven and brought to life for GC3 by Airmaster. This faction pack includes the unique race itself and a wide selection of ships to choose from.

The Kzinti, a large canivourous cat-like species from a world known as Kzinhome orbiting star 61 in the Ursae Majoris constellation. Based on the Larry Niven sci-fi novels Man-Kzin Wars.

The Kzinti Race Civ is a full playable custom civilization that already includes ships set style. No need to subscribe to ship models unless you want a ship class that I was not able to add to ship set style. Otherwise ships may be subscibed to and used for other race factions and civs for player personal use only. 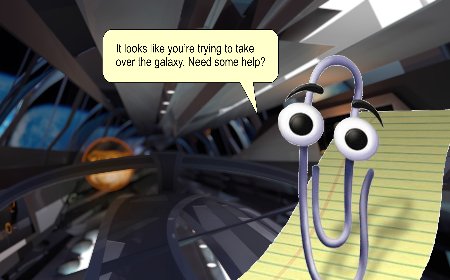 A tongue in cheek faction made by Wally Wombat. Inspired by the good old Clippy character made by Microsoft to help people use their productivity software.

Would you like me to: Enslave all who oppose us, become an invaluable trade partner to all races, or help everyone come together as one happy family? 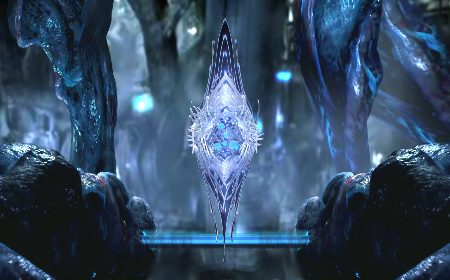 Part of Seilore’s factions pack, the Voufan are not the best with other civs, but are smart and eager to expand their dominion.

Many years ago as the Vimmite were nearing extinction they explored all options on how to save and extend their lifes. After much exhaustion Vimmite scientists developed an empty entity shell. Shortly there after they began experiments to transfer their minds into the new limitless shells. Successfully transferring their consciousness into this creation they started to thrive. Having no limit on lifespan the Voufan began to spred their new idea of life throughout the galaxy. 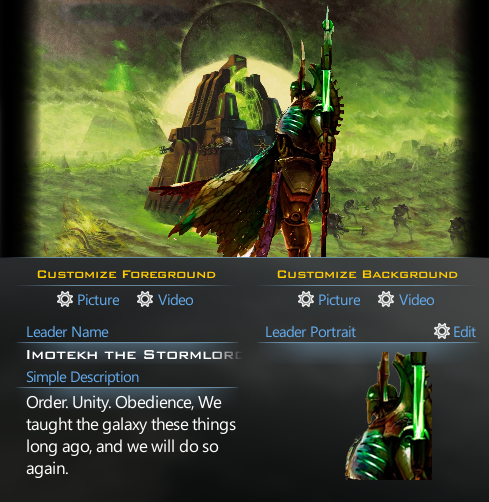 For your consideration,this Hallowen… some undead space Egyptians. Whilst there are many great recreations of the WH40K races for GC3, I have to admit some personal bias when it comes to these grumpy metal mummies.

Order. Unity. Oberdience. We taught the galaxy these things long ago, and we will do so again.

The Necrons are a race of mechanical warriors, created from the Necrontyr. They have lain dormant in their stasis-tombs for sixty million years. They are ancient beyond reckoning, pre-dating even the Eldar. At long last, however, they are beginning to awaken, seeking to reestablish the supremacy of the Necron Dynasties over the Galaxy once more. 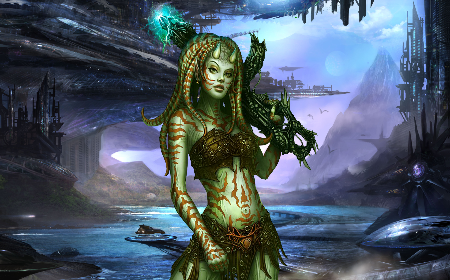 Here we have a very pragmatic race of starfaring people in the Denvariens.

A proud warrior people whose acceptance of outsiders is minimal, the Denvarans are polite, formal and exude violence when not treated either way.