Stardock Launches Early Access for Sins of a Solar Empire II
Early access to be split into three phases to maximize player input
with the first phase now available for those who pre-order. 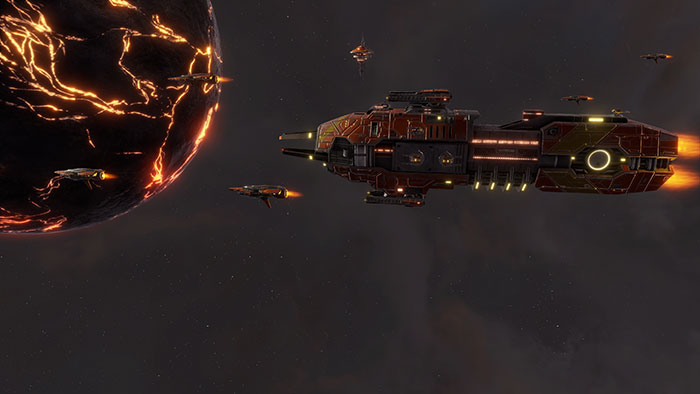 “We have a lot of ideas on the game we want to try out and give fans a way to tell us which ideas work and which don't,” said Brian Clair, Director of Publishing for Stardock. “The goal is to take the feedback we get and iterate the game with monthly public updates.”

The Technology Preview will focus on the TEC faction to get feedback from players on everything from gameplay to even trying out different UI art styles.

"This early access will be much more like an old-school style beta program," said Clair. "We really want players to be able to give feedback early enough so that we can act on it which frees us to try out ideas that may be worthy of further development or alternatively need to be scrapped." 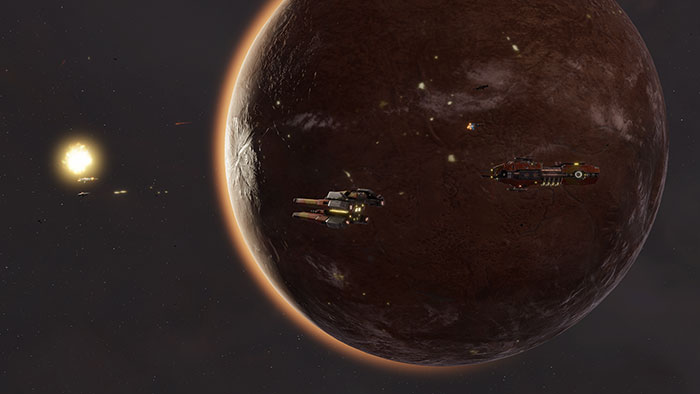 Some of the new game elements that will be available in the Technical Preview include: 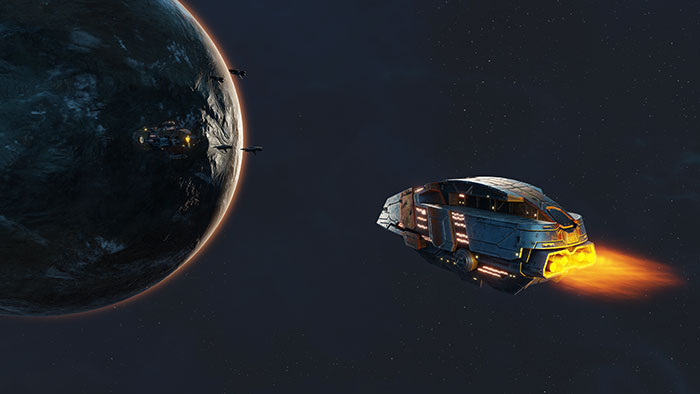 Stardock and Ironclad are excited about the roadmap from the technical preview to release that will maximize the opportunity for players to be a part of the process. Stardock and Ironclad Games recognize how eager the community has been to play Sins of a Solar Empire II since it was announced in September.

Early Access, which will be included with all pre-orders, is broken into three key phases of development: 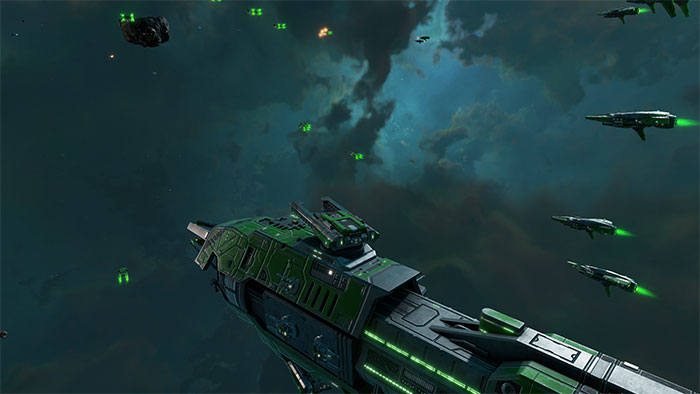 Phase 1 begins today, October 27th, 2022, and curious players can get a glimpse of what is to come via the Sins of a Solar Empire II Early Access road map. Early Access will ultimately serve as a constantly evolving sample of the things that makes Sins of a Solar Empire II special: immense scale, a careful balance between the strategic and tactical, exciting new mechanics, dynamic map strategies with planets orbiting the sun and a new level of visual fidelity — all made possible by the brand-new, game engine. More information will be revealed in the coming months.

“Early Access is an important part of our development process,” Clair said. “It lets players experience the game during its iteration, which provides us with valuable feedback on what features are enjoyed and what might need some tweaking. It’s a collaboration that we really enjoy and value within our community.”

Following in the footsteps of its critically acclaimed predecessor, this long-awaited sequel seamlessly blends real-time strategy and 4X gameplay to deliver a grand space conflict. Equal parts immersive and intense, Sins of a Solar Empire II introduces a whole new level of detail and raises the bar on what it means to become the ruler of a vast space empire. 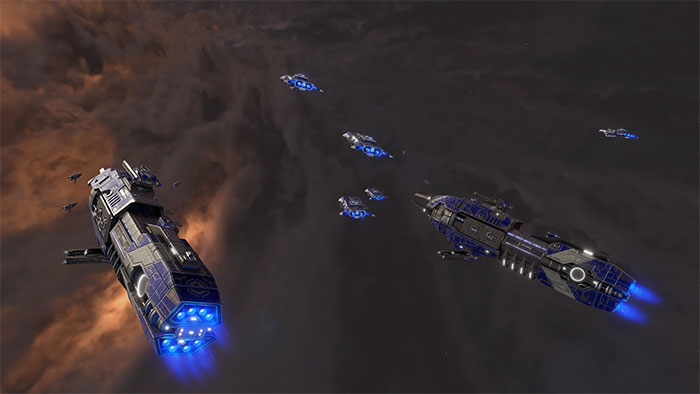 The Sins of a Solar Empire II pre-order, which grants entry into the Early Access Technical Preview, is now available at www.sinsofasolarempire2.com.

Players can also add the game to their wishlist, follow updates, and learn more as we reveal new features.