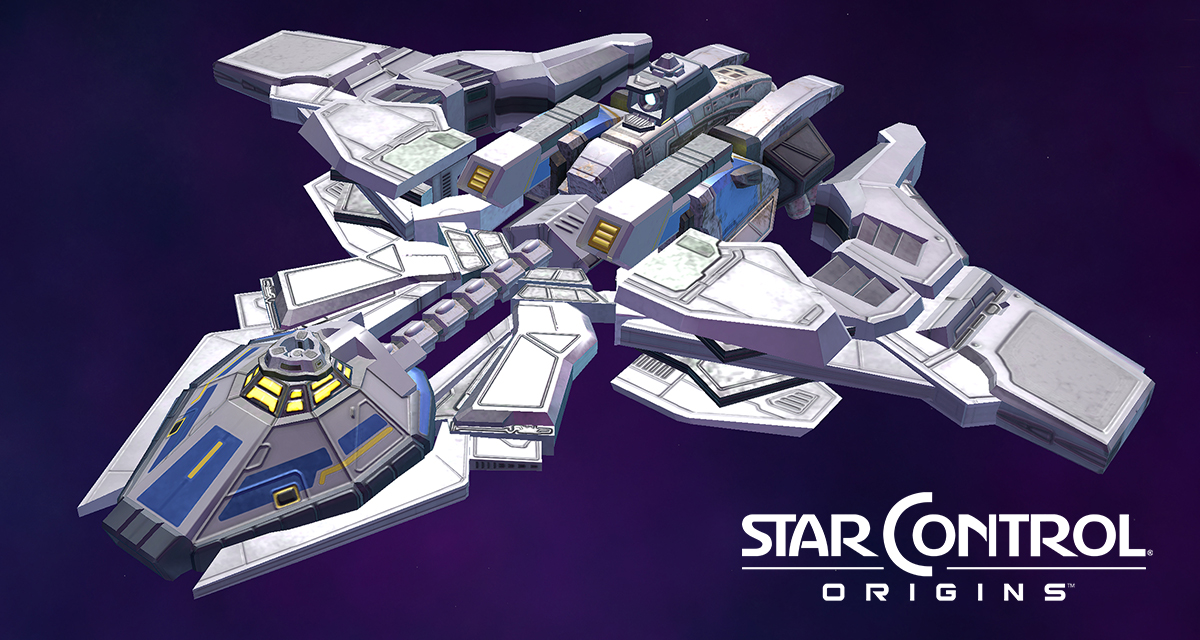 Star Control®: Origins™ v1.6 Update Improves Visual Fidelity for Ships and LeadersStardock released a v1.6 update for Star Control: Origins today. The update includes a major visual overhaul for the aliens and starships. The memory footprint of the game was simultaneously reduced thanks to new updates to Stardock’s Cider engine.   Star Control: Origins is set in the late 21st century. The play... [read more] 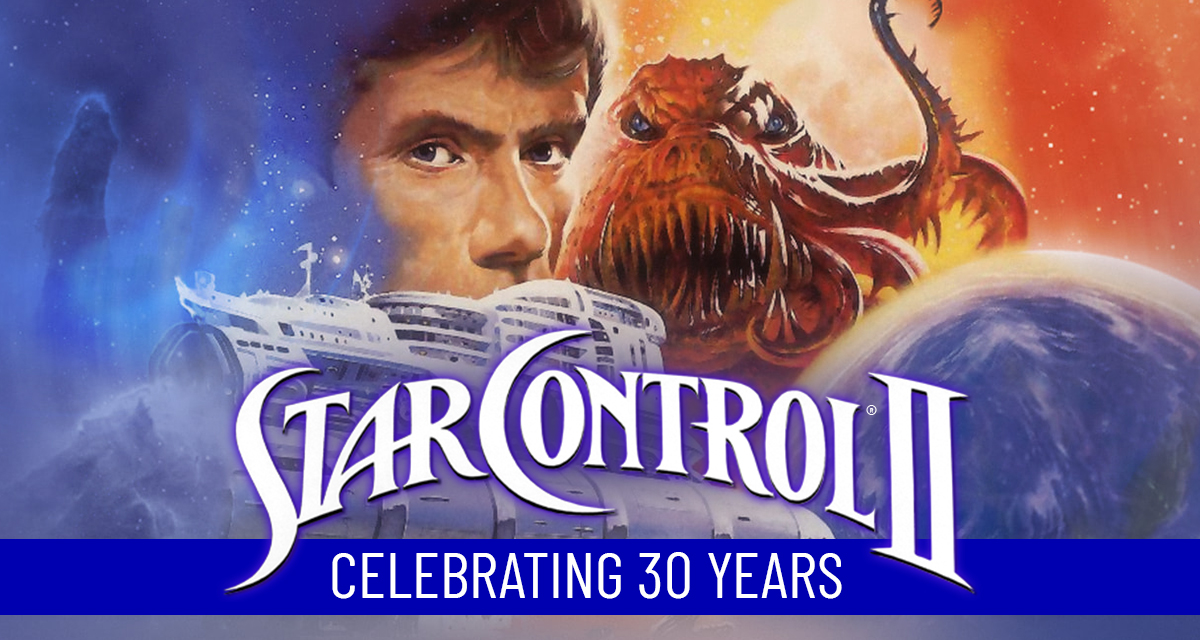 Happy Anniversary, Star Control II - Celebrating 30 yearsCheck out our official anniversary webpage [View fan art/stories, interviews, and enjoy a special gift] 30 years ago, Star Control II captivated our imaginations and cemented itself as one of the greatest games of all time (the 17th best game ever, in fact, according to IGN.com). Thank you to the incredible team of designers, writers, musicians, marketers, and many more who made Star Control II possible. 30 years is an amazing miles... [read more]

Greetings, best friends! As always seems to be the case, we are way behind schedule.  Between the recently announced SINS OF A SOLAR EMPIRE II and the release of Galactic Civilizations IV and a big, unannounced game in development, we have had our hands full. Star Control: Origins news! First, the good news.  Star Control: Origins - Ultimate Edition, has been ported to XBOX Series X.  We just need to go through the final steps of pre-certification, then certifica... [read more]

Greetings! It's been awhile since we've done an update so I figured it would be a good time to tell you where things are. Star Control: Origins News Before Covid, we had started porting Star Control: Origins over to XBOX One.  However, all that went out the window when the pandemic hit since you can't take the kits home and everyone was working from home.   However, this past Fall we were able to get restarted on it and we now have the game in pre-certification for XBO... [read more]

With more people coming back to the office work on the console version of Star Control: Origins has picked up.  The first part of this has been to do a pretty thorough revamp of the game’s underlying systems in order to optimize it for the XBOX One, PS4 and also next-generation consoles. During this process we greatly improved the quality of the texture maps throughout the game which includes aliens and ships. [click on thumbnail to enlarge]The team was also able to substantiall... [read more]

POLL: What joke is your favorite?

Some of our community managers have been posting "dad jokes" on our Star Control Twitter... which one is your favorite so far? below. Here are a few... otherwise, comment your favorite of these. A.   B.   C.   D. [read more]