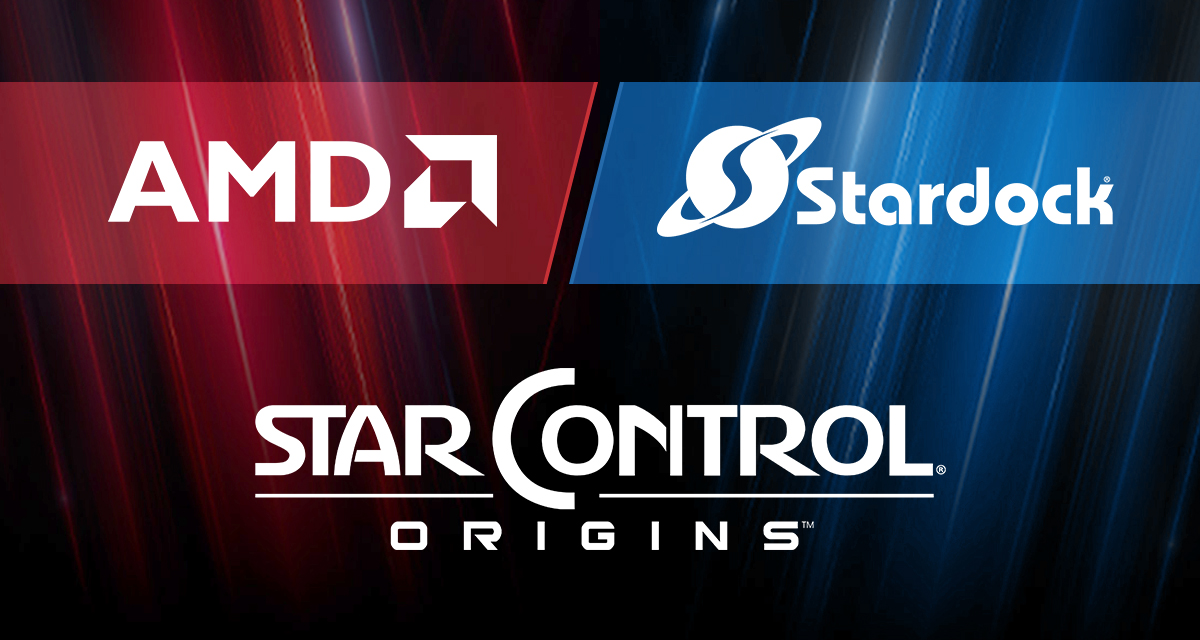 Plymouth, MI. August 28, 2018 – Today Stardock Entertainment announced the extension of their technology and gaming partnership with AMD (NASDAQ: AMD). As part of the ongoing partnership, Stardock will optimize the upcoming Star Control: Origins for AMD technologies including AMD Ryzen™ processors and Radeon FreeSync™ 2 technology, as well as update the game post-launch with support for the Vulkan™ Graphics API. This collaboration follows AMD’s previous work with St... [read more] 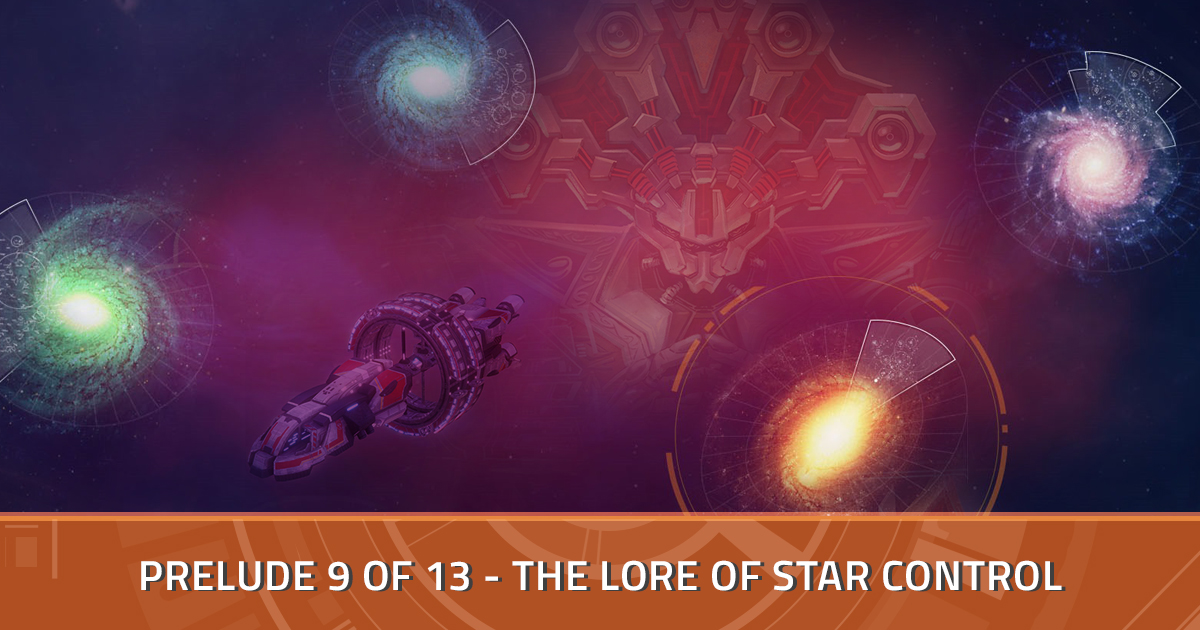 One of the most difficult challenges we've had in developing a new Star Control game has been the delicate balance between the need to start fresh and the desire to satisfy hard-core fans of the classic DOS games. Today we will look at our solution to that conundrum. Star Control will be a brand-new game for most people.  Given the number of comments we've seen on Facebook that can be summarized as "Oh this is inspired by Mass Effect!" or "This is just No Man's Sky with a stor... [read more]

"Captain, you must save humanity... by any means necessary."Check out our trailer featuring all-new gameplay footage below!Saving Earth - not to mention the rest of the galaxy - from a race of murderous aliens is no easy task. Your orders from Star Control are to save humanity - with no requirements about the choices involved. Will you make friends, or will you make enemies? Will you save other alien species during your travels, or will you obliterate them? Will you hug the Tywom, or will you sh... [read more] 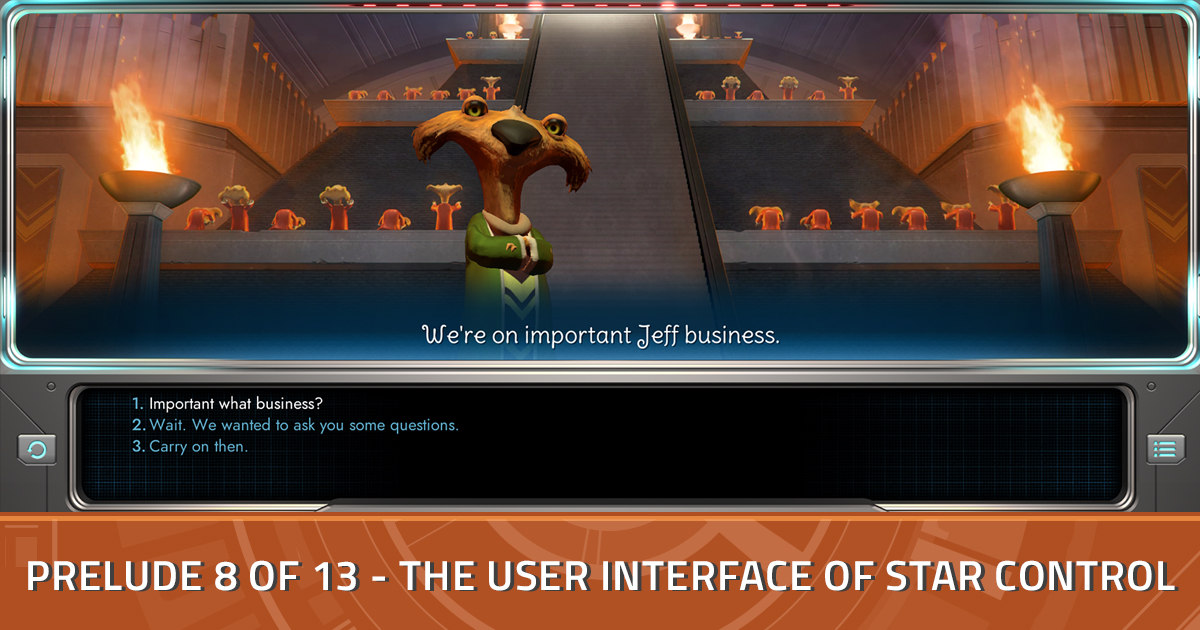 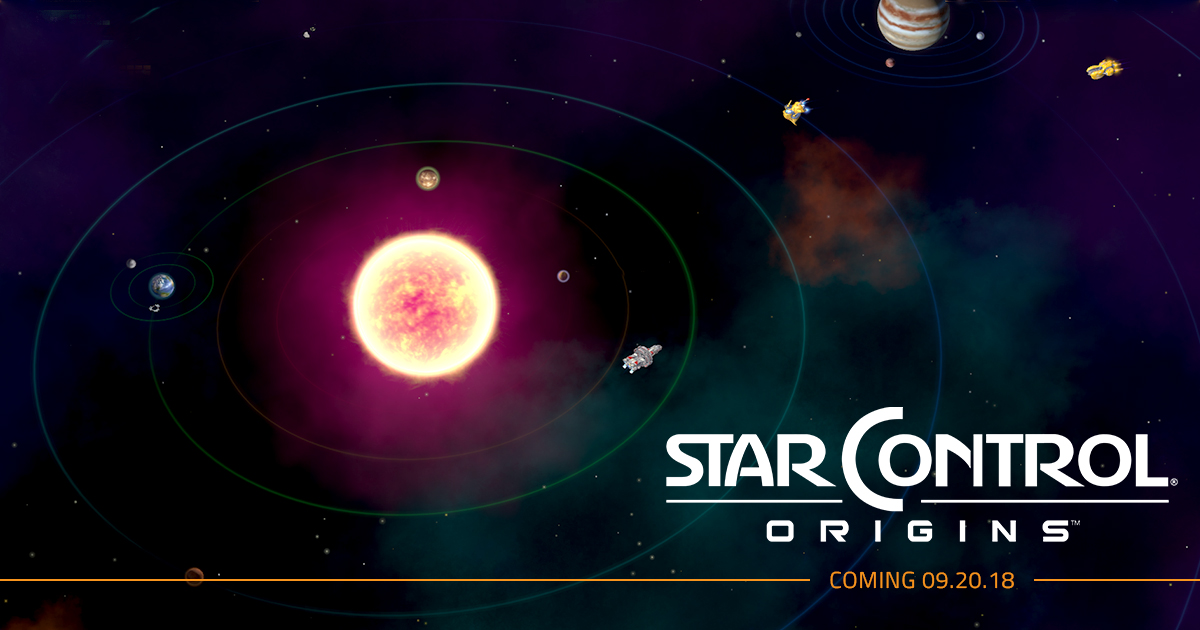 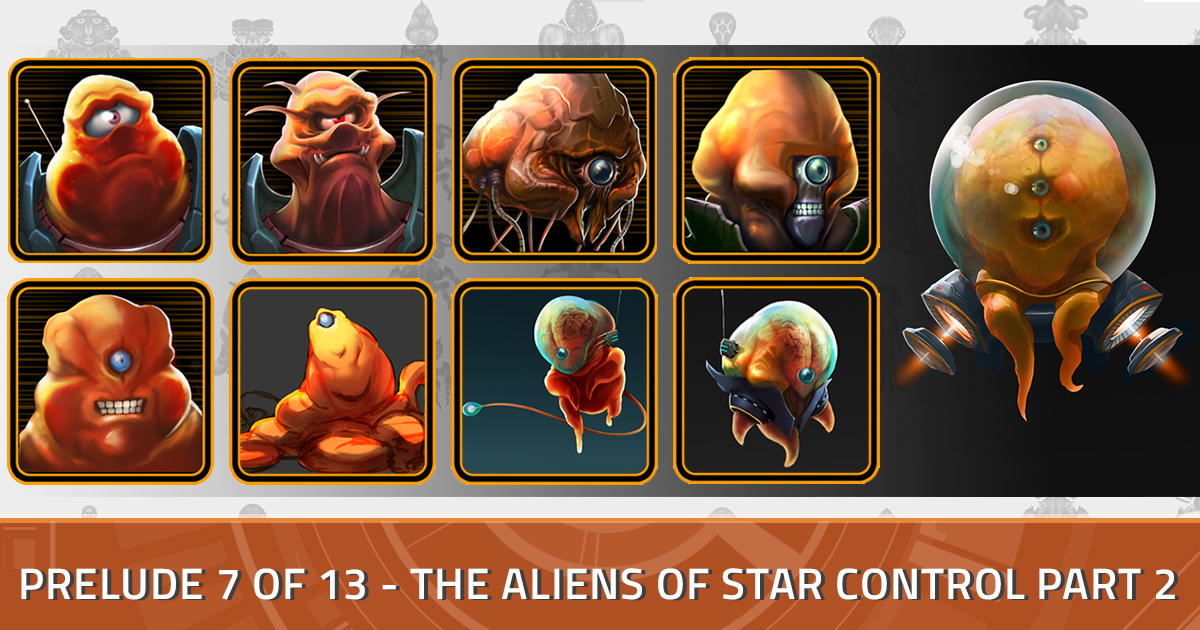 In one of our other dev journals, we showed the pipeline of how aliens came to be in Star Control: Origins.  The process started with the artists and the writers working in parallel.  The artists would sketch up lots and lots of alien shapes, and the writers would design the history and lore and roles of the aliens. From there, the process would begin to merge to ensure that the final alien visual expression matched up with the lore for them. Today we're going to begin walking you t... [read more] 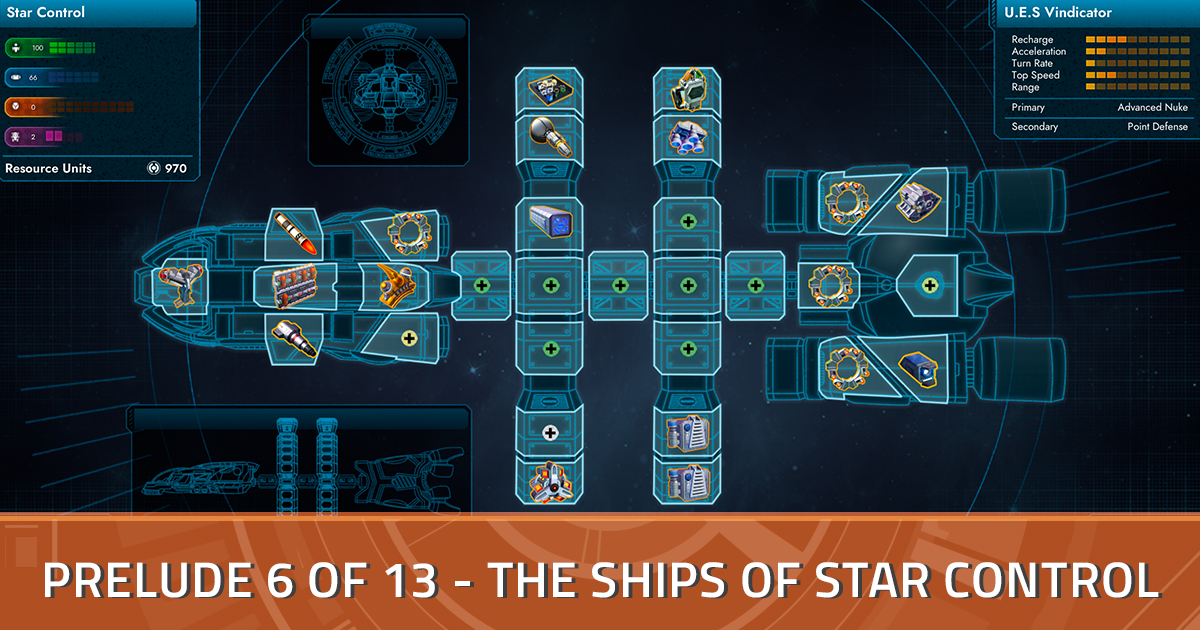 Not all ships are created equally.  This is particularly true for the ships of Star Control itself.  In the year 2088, the United Earth Advanced Space Vehicle Program (UEASV) had done its best given the politics involved.  But ultimately, what Star Control starts out with is a ship with very much the capabilities that a ship in 2088 would have, which is to say: it can... turtle around the solar system. The first long-range ship program - the Vindicator program - was designed to... [read more]