Greetings! Wow! What a fantastic week! Like many of you, we weren't sure what the reception would be. How many people are into space adventure/RPG games? I've even seen debates on what exactly is an RPG? Here's what we have planned for this week: Translation (Перевод) Russia is the #2 market for this game. With German a close #3. The translations came in a lot hotter than we expected due to the star and planet names. We are hoping very much to have a package from Moscow waiting in... [read more] 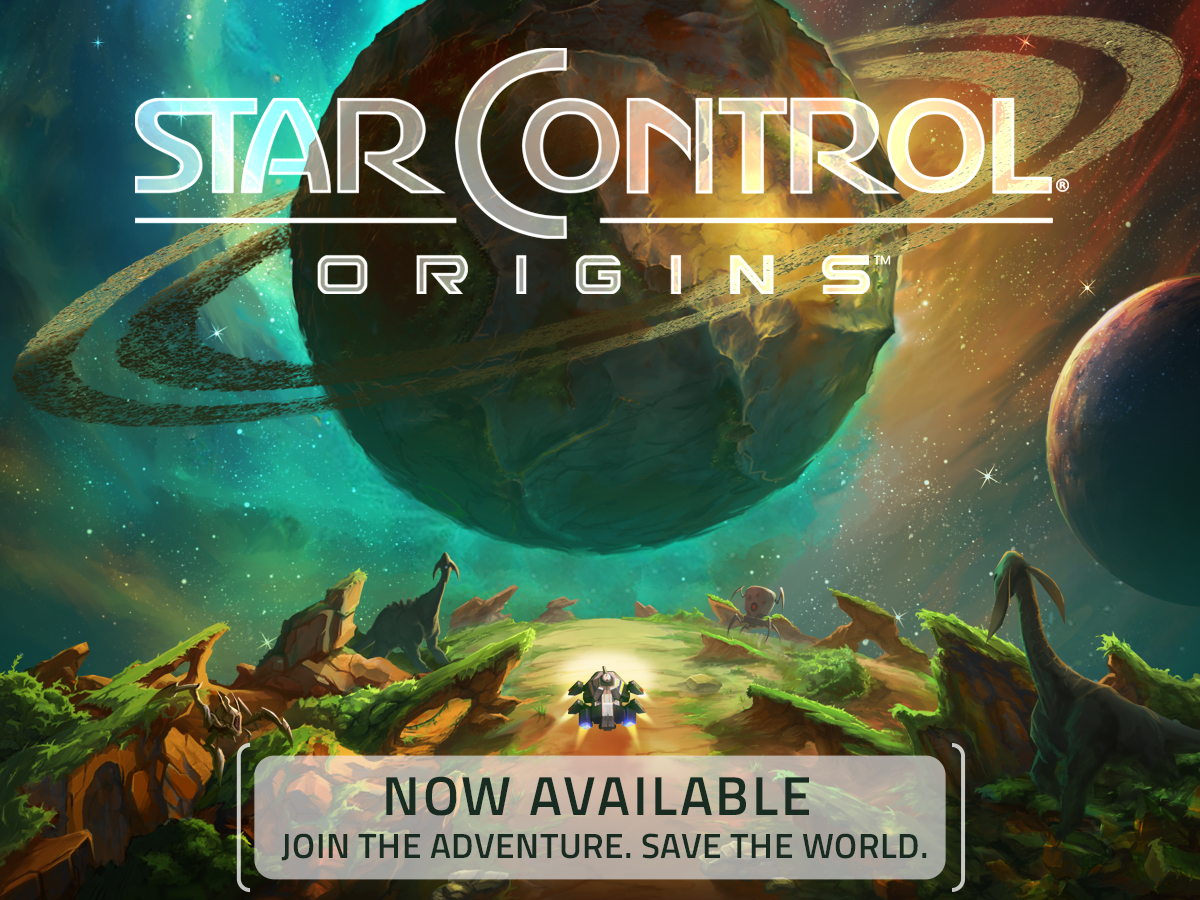 Explore exotic new worlds, meet unique alien civilizations, and battle hostile fleets in Star Control: Origins!(and try not to get eaten)Take command of Earth's first and only interstellar starship in this exciting open universe space-adventure RPG! Your mission? To save Earth... at all costs and by any means necessary. The villainous Scryve have discovered humanity's existence and they're not too happy about it. They want to revoke our permission to exist, and we'd like to live. As a C... [read more] 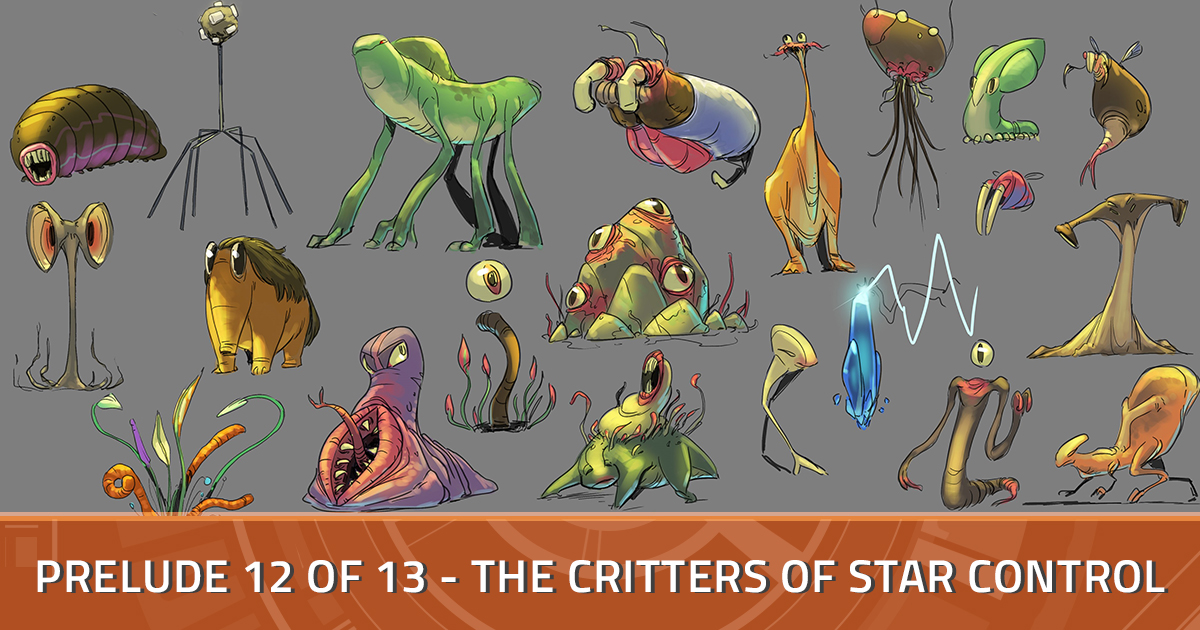 In the previous Prelude, I mentioned that, early on, there was an expectation that a lot more time was going to be spent exploring planets than we ultimately chose to execute on. Today, let's take a look at the menagerie of creatures we had considered back when we believed that the planets would be where players would spend most of their time. We had a lot of critters designed for the planets. And I don't doubt that, over time, we will find a way to introduce them. But here are som... [read more] 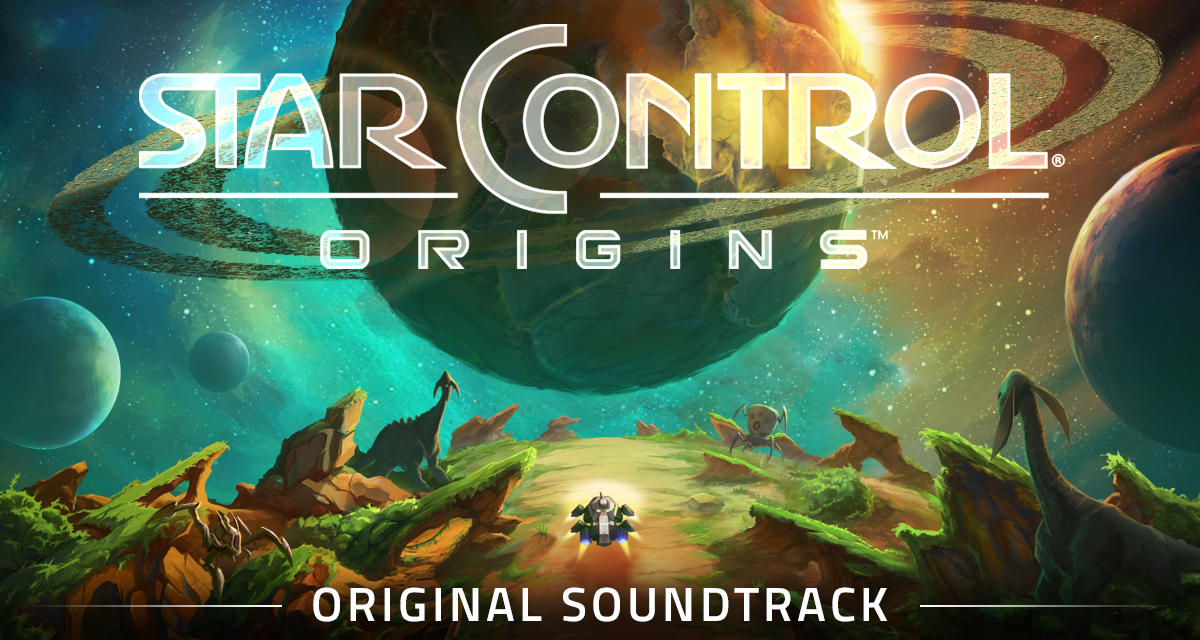 Add the Star Control: Origins Original Soundtrack to your library on September 20th!

On September 20th, add the Star Control: Origins Original Soundtrack to your library! Featuring over 40 tracks from the popular open universe space adventure RPG, these epic songs will leave you excited to explore the galaxy.With over 40 compositions from renowned composers Mason Fisher (Age of Wonders, Eye of the Beholder III: Assault on Myth Drannor) and Riku Nuottajärvi (Star Control II: The Ur-Quan Masters), the soundtrack features several energetic and emotional songs that en... [read more] 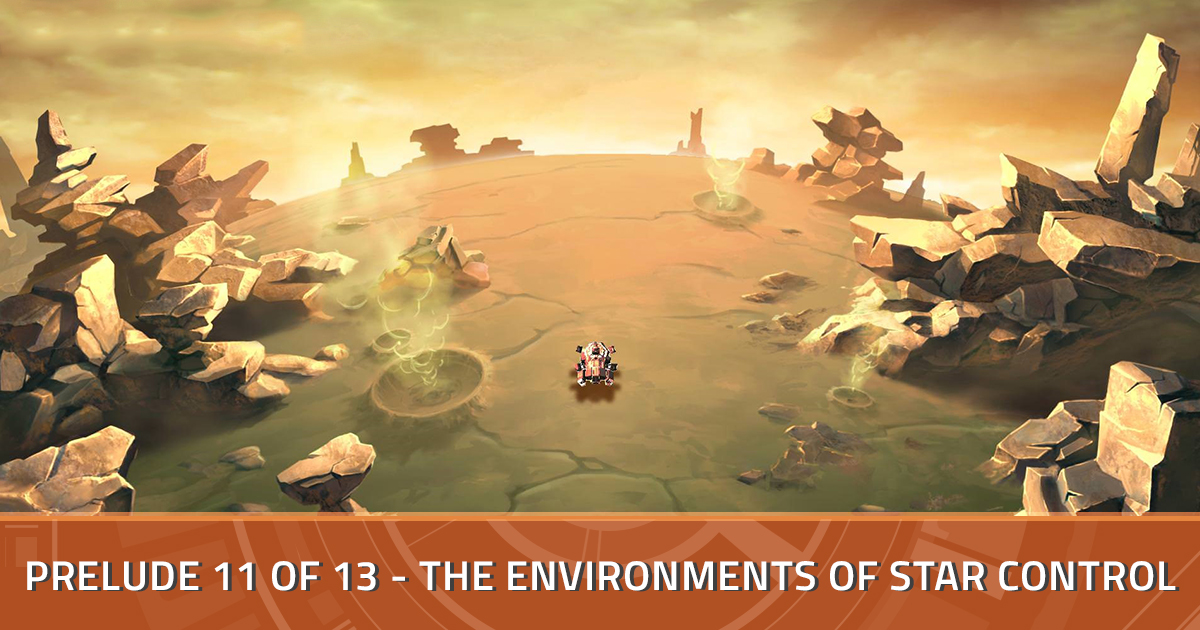 Star Control: Origins Prelude 11 of 13: The Environments of Star Control

The best laid plans... Let's talk about the environments of Star Control... Explore to explore, in order to explore some more... At one point, we expected players to spend a lot more time on planets than they actually do in the final game.  I don't mean just a little bit more time, I mean a lot more time. Early on, we envisioned planet exploration to be the primary activity of the game. We were wrong.I don't know if there was something in the drinking water back in 2... [read more] 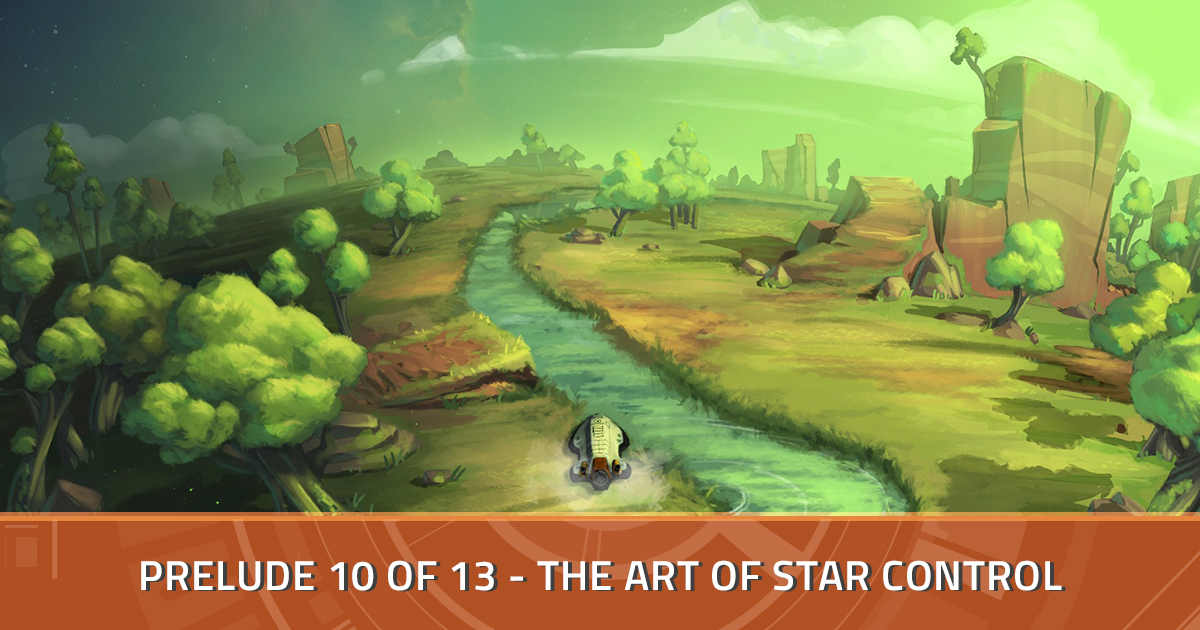 Back in part 9, I touched briefly on the art style with the debate we had on having a "mobile" style UI vs. an immersive style UI. Today, I want to walk you through how the art style itself evolved during the five year development of Star Control: Origins. Let's jump right in.. A tale of two philosophies Let's take a look at Star Control II: If you look at the box and the screenshot below it, you get a sense that it's trying to convey a classic pulp Sci-Fi look.Pulp Sci-F... [read more]

Explore the Universe in this brand new gameplay trailer for Star Control: Origins!

Experience a massive living universe in Star Control: Origins!Check out our trailer featuring all-new gameplay footage of diverse aliens, unique planets, and exciting quests below:Using your Star Control-issued lander, travel down to the surfaces of the many planets you come across and collect resources, complete objectives, and solve the mysteries of strange things you discover on the surface.The game is a living universe. You’ll encounter pilots, stranded travelers, and maybe even someth... [read more]