Stardock Releases Earth Rising - Part 4: Earth Rises for Star Control: OriginsGet the Earth Rising Expansion Now The complete expansion with parts 1-4 is fully available and ready to play today!The final installment of our 4-part expansion for Star Control: Origins is now available! Earth Rising - Part 4: Earth Rises will introduce you to exciting new adventures, including bar fights at Kapteyn’s Bar, the reluctant return of a God, a search for a missing Commander, and more.&nb... [read more] 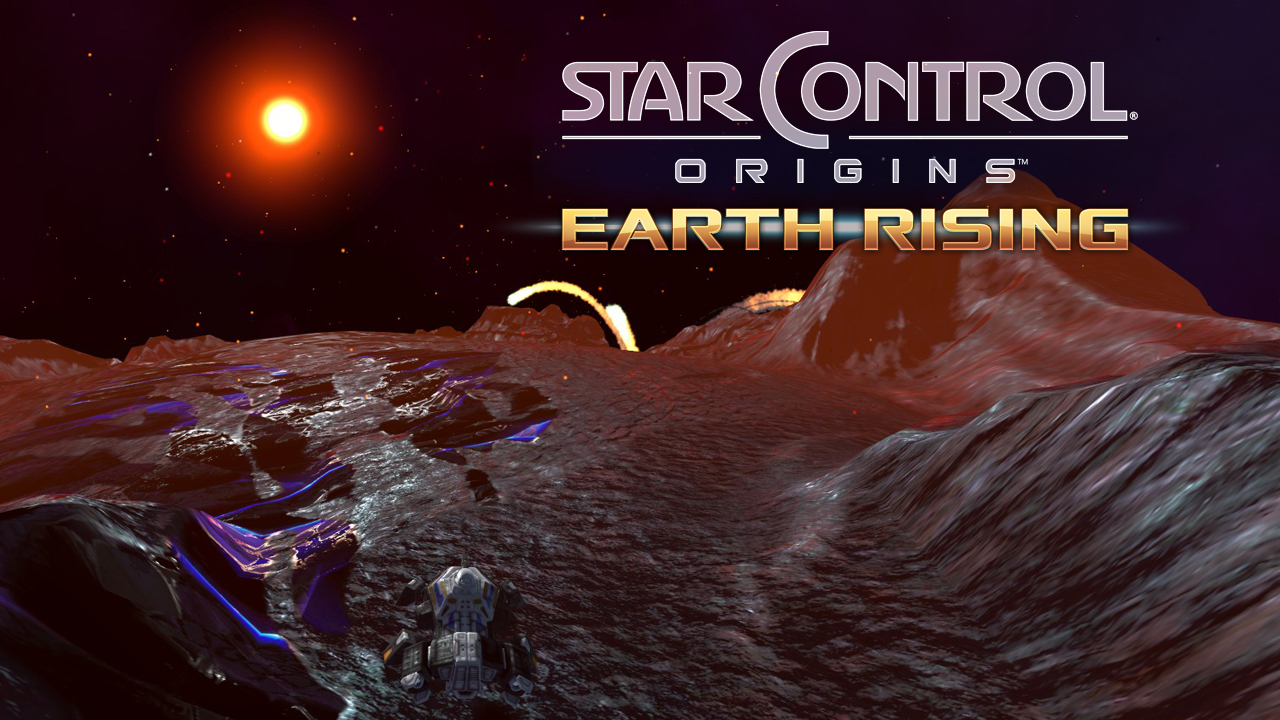 Stardock announced the final installment of its 4-part expansion to Star Control: Origins today. Earth Rising - Part 4: Earth Rises introduces players to exciting new adventures, including bar fights at Kapteyn’s Bar, the reluctant return of a God, a search for a missing Commander, and more.   Star Control: Origins is set in the late 21st century. The player is the Captain of Earth's first interstellar starship with the mission to explore the galaxy, find allies to help protec... [read more]

Heir to the Scryve In Star Control: Origins you had a chance to save the galaxy and meet some very dangerous, troubled, strange (and overly friendly) aliens along the way. There may or may not have been some cannibalism involved. After the successful completion of Origins, the threat was stopped and the galaxy was at peace. What is there for a snarky ship commander to do? Expand the influence of Earth, of course. It's time to get out into the solar system and to start becoming a galactic c... [read more] 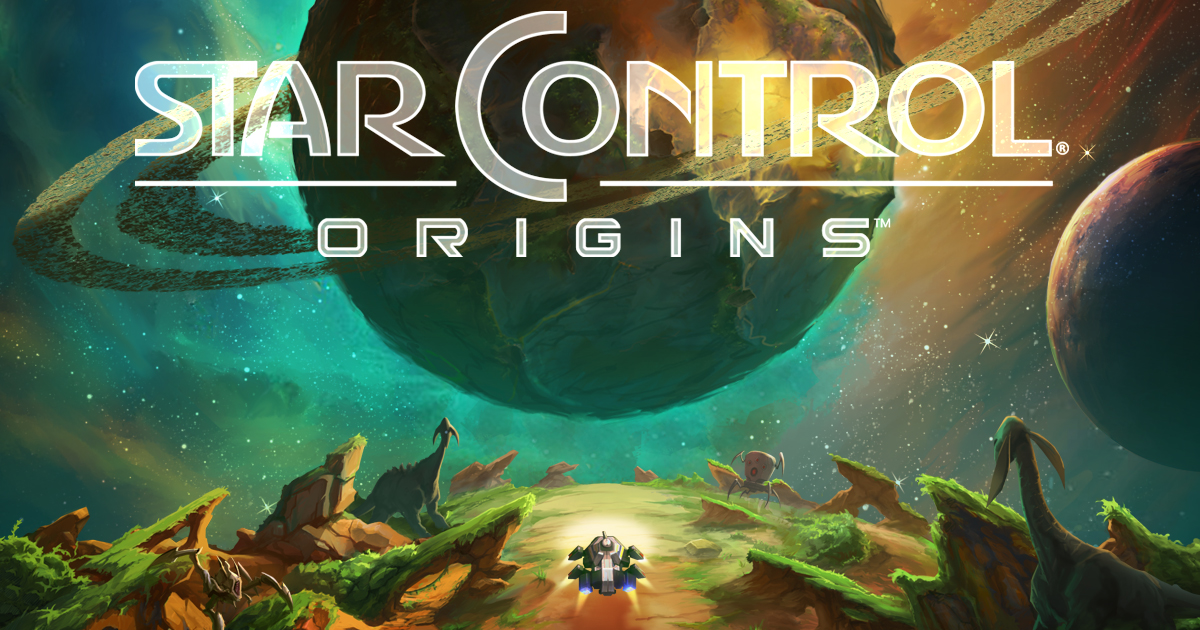 Stardock Entertainment released a benchmark on the Star Control: Origins game today. The benchmark is set on an alien world that is generated on-the-fly as the scripted lander travels over it. The objective is to measure high-end PC gaming performance using DirectX 12 and Vulkan, while putting as much stress on the CPU as possible also. The DirectX 12 and Vulkan APIs differ from previous generations of graphics APIs in that they were designed from the ground up in order to allow games to s... [read more]

It's been an exciting Summer so far for fans of Star Control. Last month we re-released the classic trilogy on Steam, posted a major update to the engine to improve the visuals, and now we are busy working on chapter 3 of the Earth Rising expansion. For those of you who have played the game or will be buying the game in the near future, let's talk about the galactic scene today. Star Control takes place in the not-so-distant future. The stars are real stars, and in Origins they're placed... [read more]

Star Control: Origins v1.4 Update Improves Visuals and Increases Performance View the complete changelog below!v1.4 is here with significant visual improvements, including updated planet visuals, adjustments to creature colors, and improvements to planet terrains.Planets are now far more detailed than it was in the game’s previous versions thanks to enhancing terrain textures and lighting. Improvements to the terrain rendering system have also allowed for better frame rates and performa... [read more]