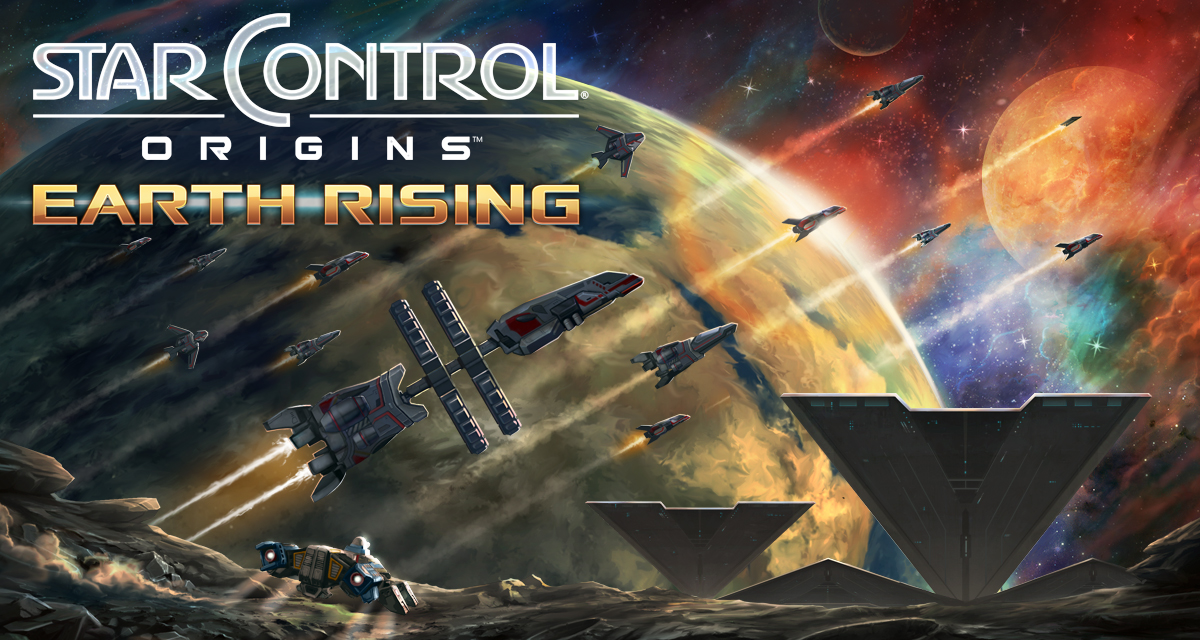 The story of Star Control: Origins continues next week with Earth Rising, a 4-part expansion that covers humanity's expansion into the galaxy. The first part, Aftermath, will release on December 11, 2018. Earth Rising will add dozens of missions, new alien races, and a variety of ships. As Captain of Earth's first interstellar starship, your primary mission is to ensure the safety of Earth from hostile alien forces through a combination of diplomacy and combat skill, while acquiring t... [read more] 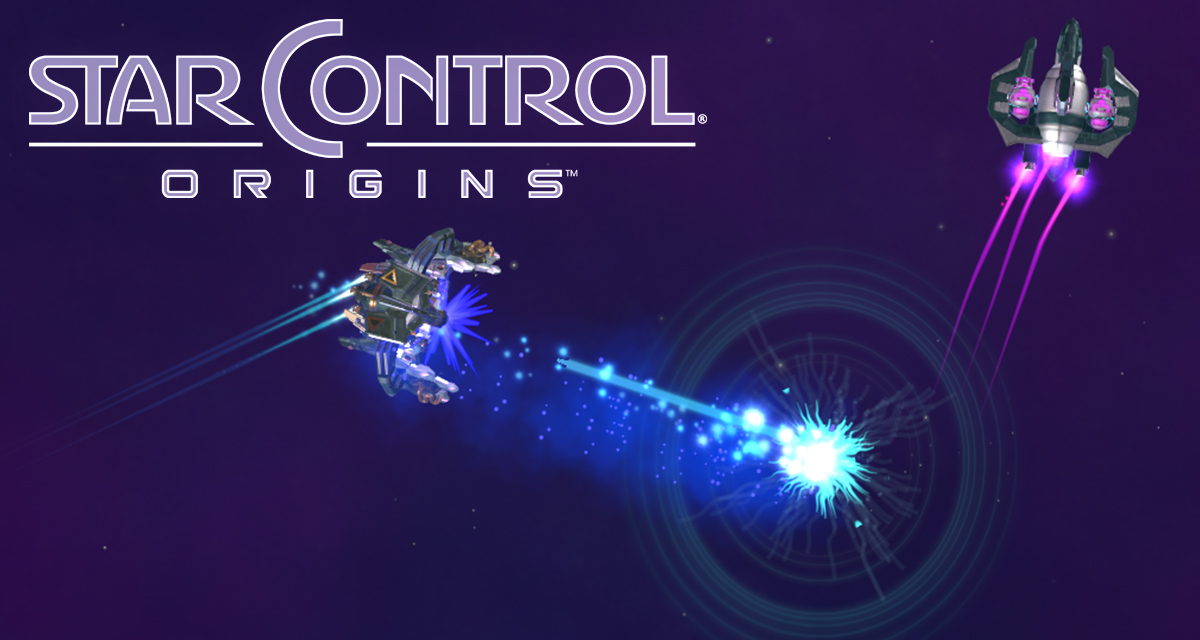 Stardock will release a new FREE DLC for its new space adventure game, Star Control: Origins. The DLC, Reinforcements, adds a dozen new ships to pilot in Star Control: Origins' combat mini-game, Fleet Battles. Star Control: Origins puts the player in command of Earth's first interstellar ship on a mission to save the earth from impending destruction at the hands of a hostile alien empire.  During the course of the game, players will encounter dozens of alien civilizations, explore hundre... [read more] 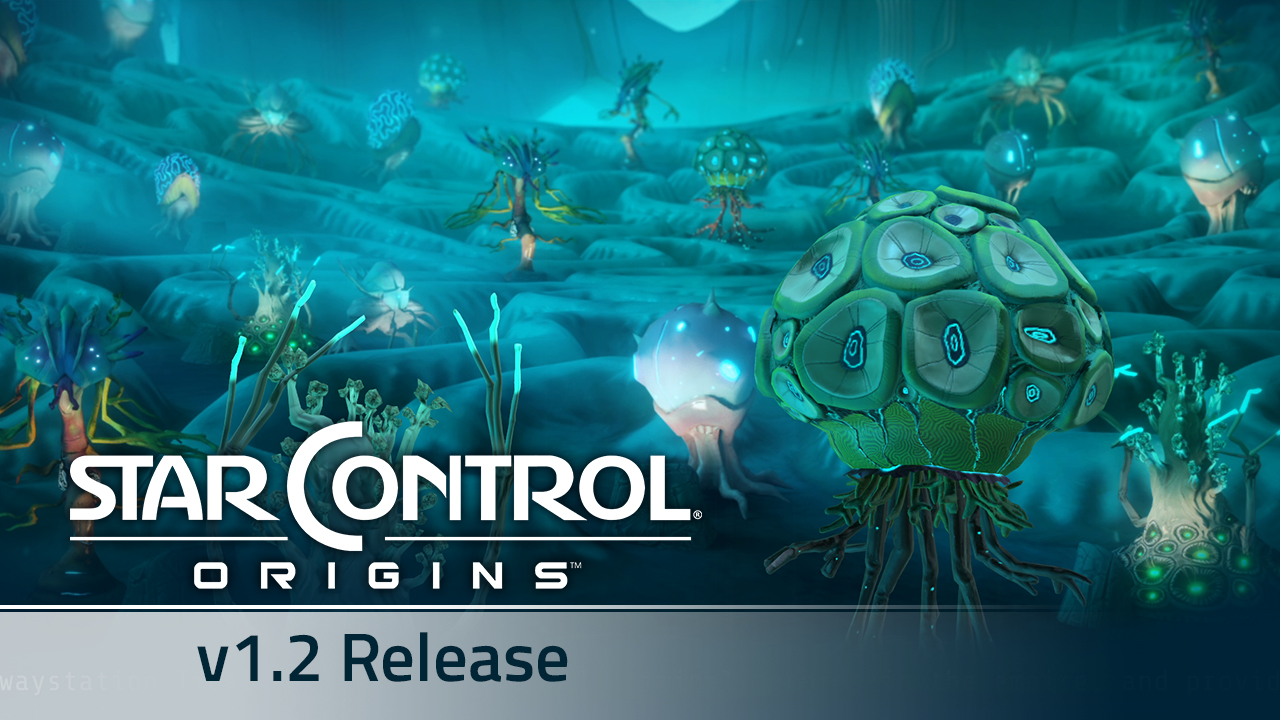 Access Adventure Studio from the main menu and make your own mods quickly and easily!The v1.2 update addresses player feedback about the collecting and selling of resources, adds upgrades and special rewards to the Terran Colonization quests, and more. For a full list of v1.2 details, view the changelog at the bottom of the post.Using Adventure Studio, create your own star systems, quests, characters, and much more in Star Control: Origins. You can upload and use other mods as well with the Mu... [read more]

FREE Multiverse DLC for Star Control: Origins lets you create your own characters, quests, and more!

With the FREE Multiverse DLC, your only limit is your imagination!The Star Control universe is yours to shape and control with the free Multiverse DLC! Add your own star systems, quests, characters, and much more in Star Control: Origins. You can upload and use other mods as well. Engage with infinite new stories and experiences created by you and other players!The v1.1 update that accompanies the free DLC adds a new quest, some new character voices, and improves graphics and gameplay. For a f... [read more]

Hello...BEST FRIENDS! We are currently working on version 1.1 of Star Control: Origins and the first free DLC called the Multiverse.  We expect to have a beta version of v1.1 out this week for those who want to try it out.   Multiverse The Multiverse DLC will open up Steam Workshop to modders who want to create their own stories, maps, custom settings, aliens, etc. for people to play with.  This DLC will obviously evolve over time and get more features as we lear... [read more]

Greetings!  With Star Control: Origins out and having already sold nearly 50,000 copies after only a week of availability we are now ready to talk about...THE FUTURE. We will be making an official announcement after version 1.1 (the big modding release) is available but we didn't want fans, especially those who are starting to finish the Origins adventure, to have to wait to know what's next. Needless to say, we've gone back and forth on the best way to deliver new stories, quests... [read more] 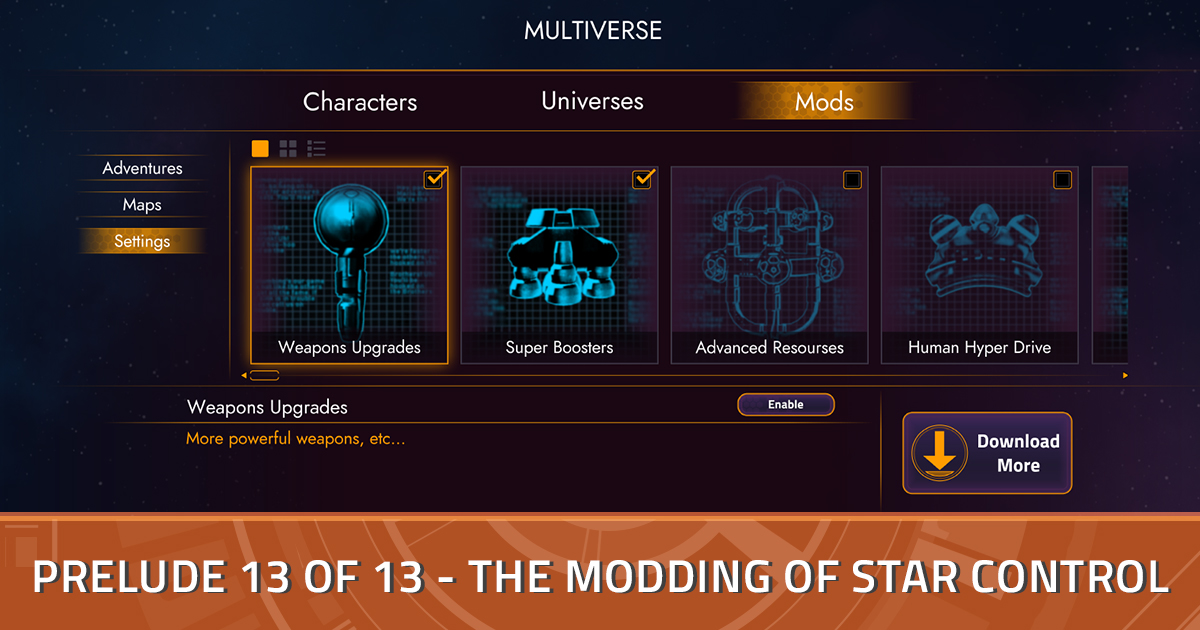 Greetings!  This is it! The very last of this Prelude series.  I hope you've enjoyed them. So now let's talk about modding. To understand modding in Star Control: Origins, you need to understand how the game is structured. Everything that matters is in the \Assets directory.Meanwhile on your machine, in your documents folder you have:Each universe is equivalent to the Assets folder. If I want to create a whole new universe, then my changes would go into the universe f... [read more]