Siege of Centauri is Now Available!

Siege of Centauri: The Week Before Release! 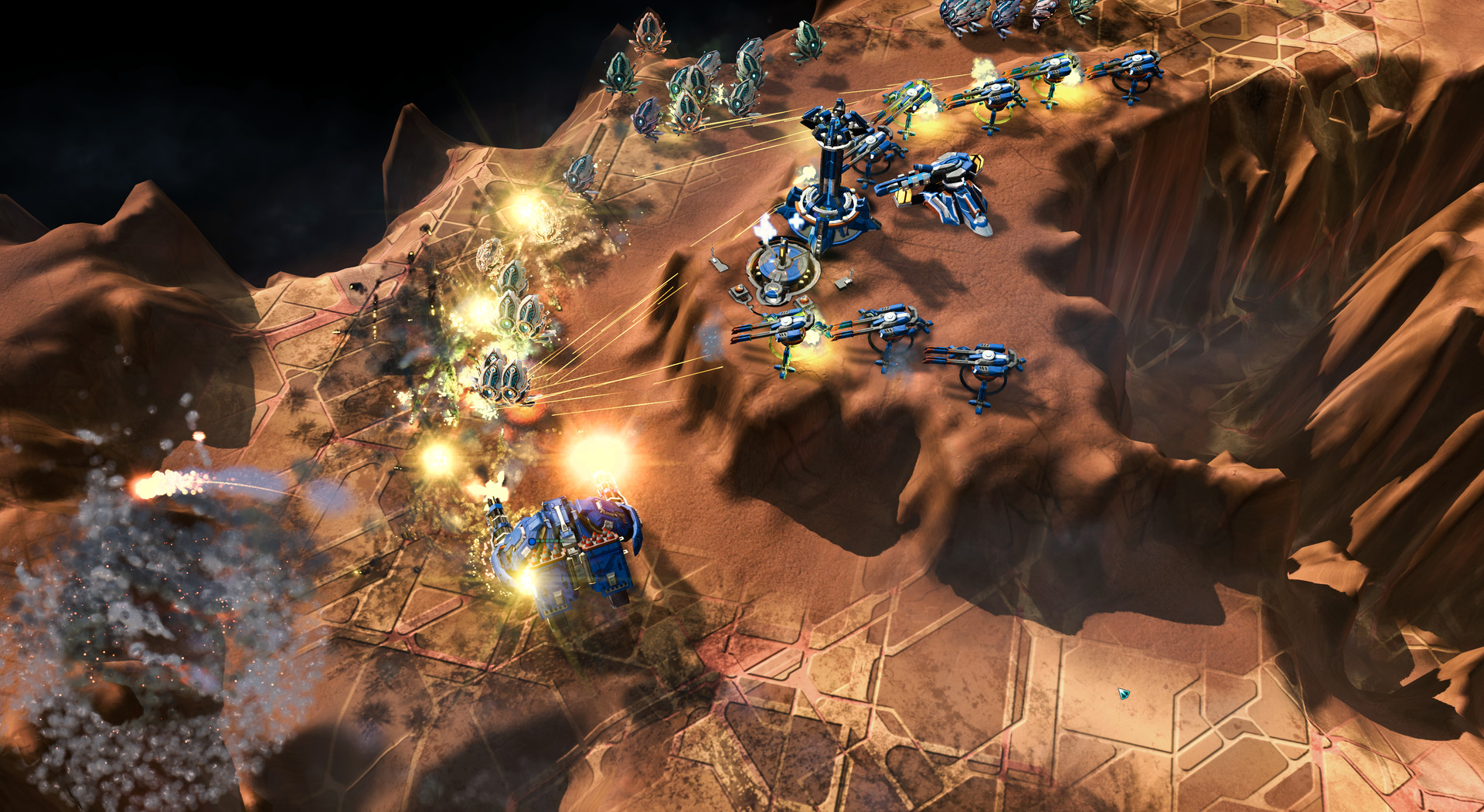 We love Tower Defense games at Stardock. We’ve played our fair share, and many have served as inspiration and reference for our work on Siege of Centauri. Before I started on Siege, I went on a Tower Defense binge to analyze and understand what makes for a good Tower Defense game. Here are the pillars that I think are critical to developing a good tower defense game. Variety of Creeps Tower Defense is inherently a repetitive genre, and generally without much narrative punch to keep... [read more]

Beta 3 for Siege of Centauri is now available!

Beta 3 is now available for the massive-scale tower defense game Newest update adds scenario workshop, endless mode, and much moreSet in the Ashes of the Singularity™ universe, Siege of Centauri places the player in the role of commander of the defense of Earth's first colony on Proxima Centauri. Beta 3 adds a scenario editor where players can create and share their own missions, and a new endless mode that allows users to see how long they can last against a limitless onslaught of enemie... [read more] 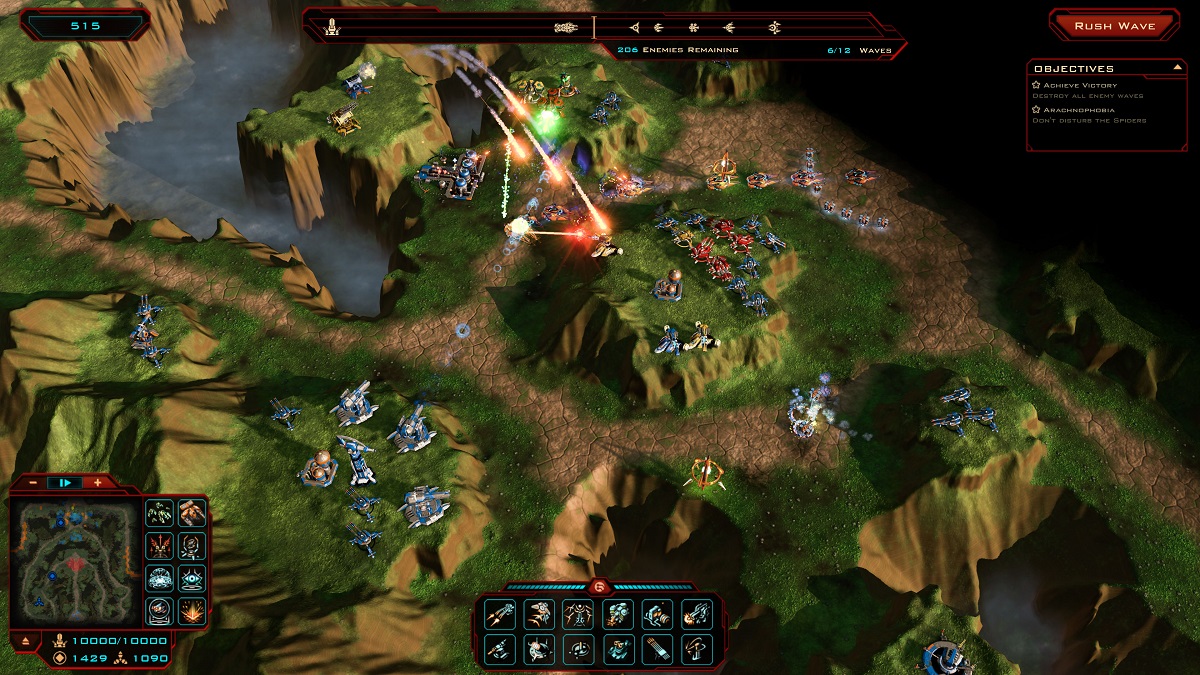 *** RELEASED 08/22/2019 *** New Features Endless Mode- The onslaught doesn't end. See how long you can last against increasingly more difficult waves.Covey- Five paths lead down from the north toward your colony. Can you defend against them all?Mendel- A huge desert map gives plenty of room to build defenses. And you will need it against a wide variety of attackers.Ulrath- An arctic forest with dispersed resources. It will be hard to defend your Colony, Metal Refinery and Fission react... [read more]